Warning: "continue" targeting switch is equivalent to "break". Did you mean to use "continue 2"? in /nfs/c08/h04/mnt/122689/domains/thedailystreet.co.uk/html/wp-content/plugins/wp-author-box-pro/includes/ReduxFramework/ReduxCore/extensions/customizer/extension_customizer.php on line 442
 Top 5 sneakers of 2014 by Alex K. Williams of Ropes Laces 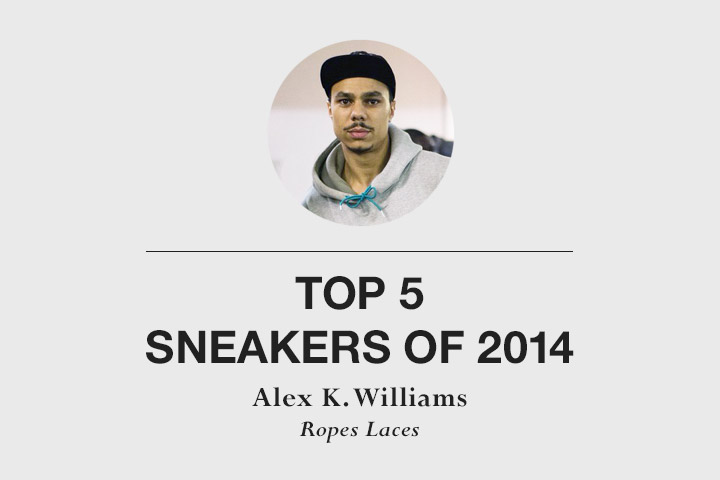 Continuing our series of guest contributed lists of top 5 sneakers of 2014, Alex K. Williams of Ropes Laces gives us his personal selection.

The variation across all of the lists has been really interesting. I guess I should have predicted it to be this varied, but for some reason I thought we’d see a lot of overlap. Alex’s selection interestingly features a lot of classics that got re-issues in 2014, filling holes in his collection. It was a good year for it! I can’t help but wonder what each of these would look like with a set of Ropes Laces in them (which I’m sure all of Alex’s have).

Be sure to follow Alex and Ropes Laces on Instagram if you don’t already. Head to the Ropes Laces website to find out more about the brand. 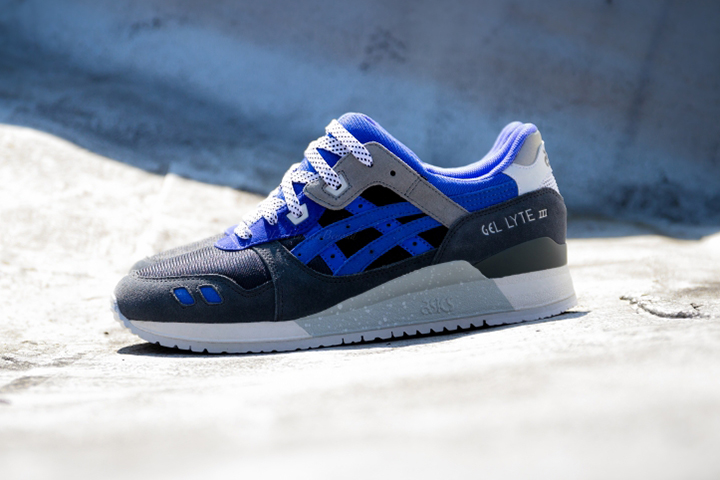 Back in 2010, the guys over at SneakerFreaker hit one out of the park when they worked over the Gel Lyte III to produce the Alvin Purple. These kicks were like Unicorns as far as I was concerned – one of my favourite ever colourways on an asics pair, they almost never turned up, and when they did, the price being asked for them was just as mythical as the shoes themselves. As soon as I heard of the reissue, there was no way I was going without. A firm favourite and regulars within the rotation. 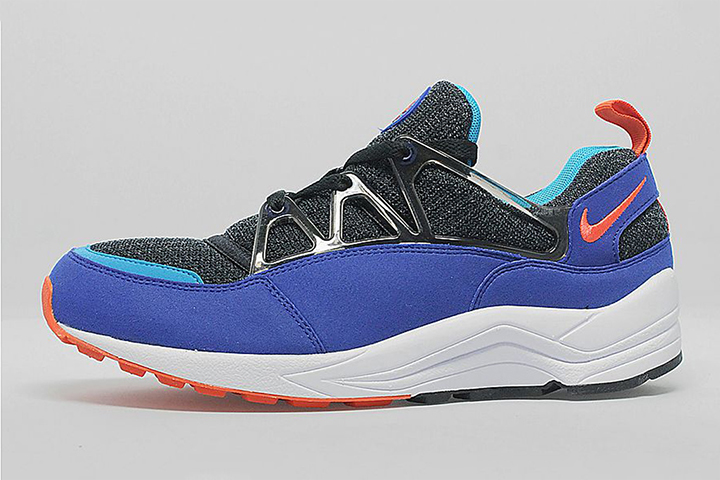 First seen in the early ’90s and given their first retro treatment in 2004, the Nike Air Huarache Light made a comeback in 2014 donning its original colourway; Ultramarine. For those who are lovers of an OG (myself included) this comeback was more than welcome … Trying to find the 2004 retro had proven a thankless and kickless task. Comfortable and classic, the 2014 re-release of the Huarache Light Ultramarine was one pair I had to add to my collection. 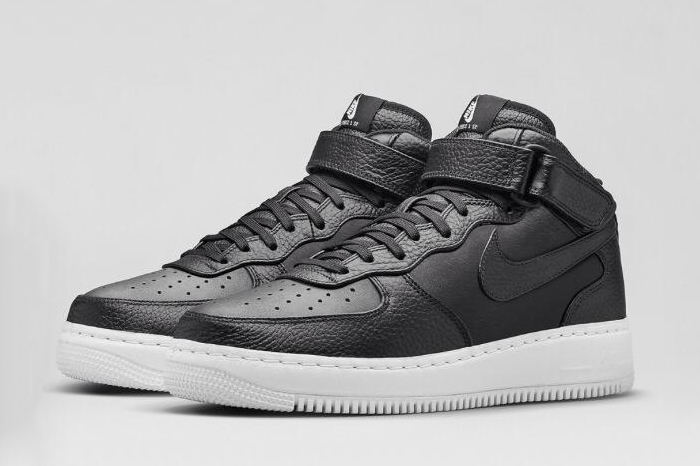 Last year was a good one for the Air Force 1. Deserving of an honourable mention is the Air Force 1 “Flax”, but the best Air Forces of 2014 were the NikeLab only release – the Air Force 1 CMFT. Updating one of Nike’s best known and loved models, they were produced with premium leather uppers, phylon cushioning and presented in an all black box with a branded dust bag. I’m all about attention to detail and the subtle refinements and finishing touches helped this pair to stand out from the rest. 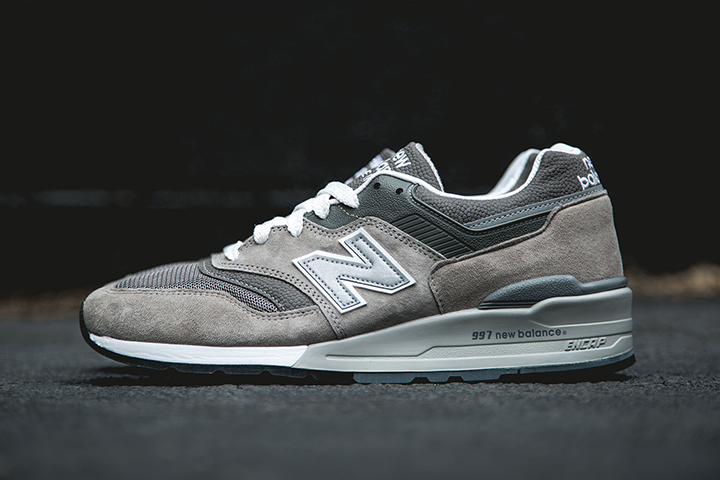 Many, including myself, eagerly anticipated New Balance’s reissue of the classic 997. There were a few iterations of this model in 2014, but the original will always be the best. Made in the USA, the 997GY saw classic New Balance tonal greys executed in premium pig-skin suede, mesh, pebbled leather and subtle 3M accents. The price point was high for a general release, but this was more than reflected in the build quality and materials used. 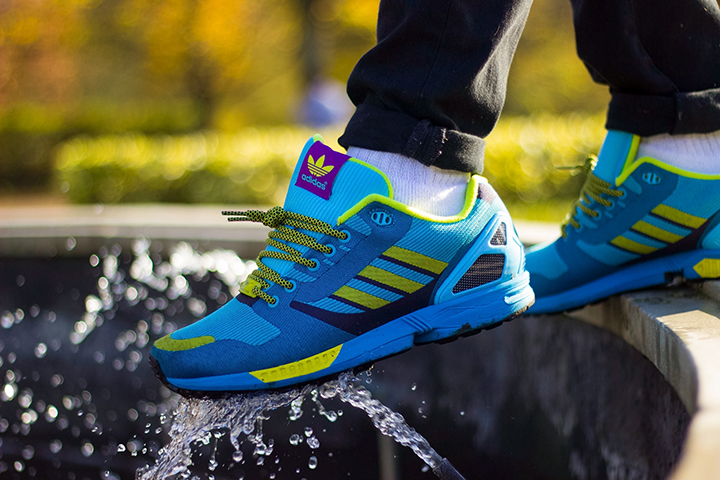 For me, the stand out shoe of 2014. The ZX Flux was arguably the breakthrough silhouette of the year, responsible for returning adidas Originals to the regular trainer rotation of many people. The Weave Aqua makeup blends heritage and progression, heavily referencing the classic ZX 8000 as well as pointing to the future with woven seamless uppers rooted in a tech-based aesthetic. An instant hit and an instant addition to the collection.