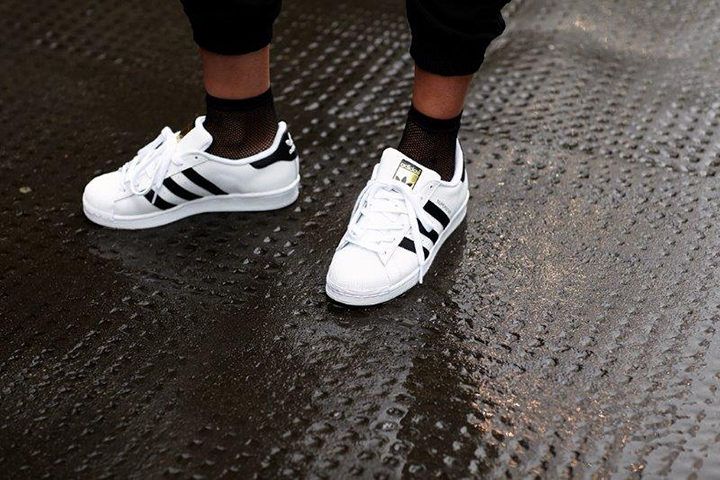 Showcasing the versatility of the Superstar, adidas Originals sets out to celebrate their iconic design through this series of portraits with some of London’s leading creatives.

As you might have noticed by now, the Superstar is back for 2015 in an array of appealing silhouettes. There’s already been some very strong releases including a collaboration with Undefeated and the excellent Vintage Deluxe versions. Since its inception back in 1969 the Superstar has gone onto succeed in the sports performance and fashion realms.

The Superstar remains relevant today today and this shoot celebrates that fact, along with how it has been adapted within British sub-cultures. Commenting on the project, Elliot Kennedy said ‘The story was interesting for me because a lot of my work figures heavily around British subcultures – this project enabled the exploration of just this and the cultural symbol of the Superstar in a different way.’ 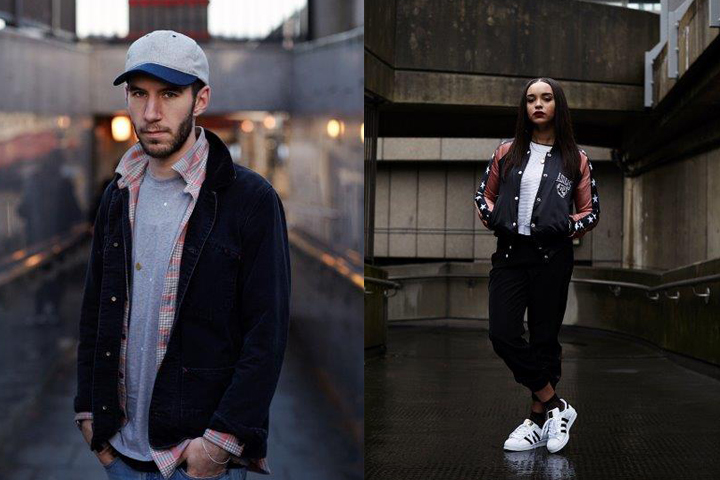