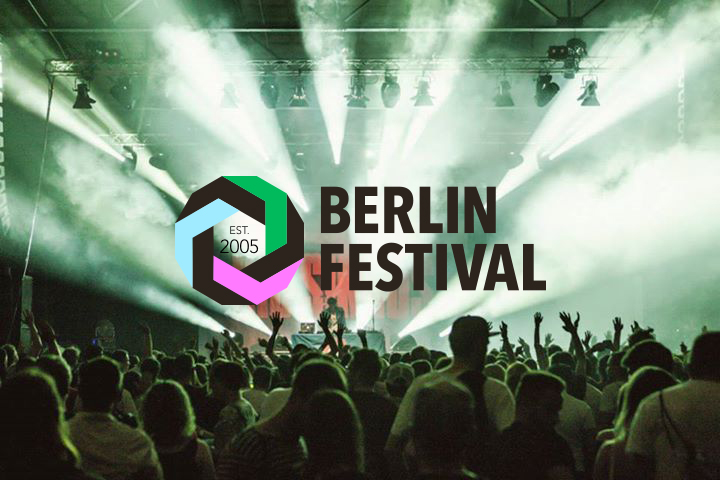 Berlin Festival returns in May, bringing a wealth of music, culture and art to Berlin, including Underworld, James Blake, Seth Troxler and Shlohmo.

Berlin has long been the cultural hotspot of Germany, especially when it comes to music and art. More recently, it has found itself as the cultural hotbed of Europe, with plenty of the UK’s talents relocating to the city, attracted by its cheap living costs (in comparison to London) and relaxed atmosphere. It’s no surprise, and it’s one of our favourite cities, having played a large part in the early days of The Daily Street, as well as the more recent ones (see all things Berlin here). In May, Berlin Festival returns to showcase some of the best music from around the world. We’ll be heading over to check out what a city festival feels like in one of Europe’s best cities.

The line up so far looks very promising, with some huge names in attendance including those mentioned above as well as Robert Hood, Richie Hawtin, Chet Faker, Carl Craig, Ten Walls, and Tourist, with more to be announced. Head over to the Berlin Festival website to see the current lineup and ticket info.