Warning: "continue" targeting switch is equivalent to "break". Did you mean to use "continue 2"? in /nfs/c08/h04/mnt/122689/domains/thedailystreet.co.uk/html/wp-content/plugins/wp-author-box-pro/includes/ReduxFramework/ReduxCore/extensions/customizer/extension_customizer.php on line 442
 Introducing: BRICK, the new breed of Hip-Hop magazine A new Hip-Hop magazine hits the shelves this month, aiming to bring strong visuals and solid writing back to the world of Hip-Hop publishing. Introducing BRICK Magazine by Hayley Louisa Brown.

Let’s face it, Hip-Hop magazines, like many music magazines and magazines in general, have failed to keep up-to-speed with what they are supposed to be representing. Hip-Hop has for a long time fallen into the temptation of resting on its past and therefore representing itself as a cliché. Thankfully, the music and musicians have managed to lift the genre into new territories in the last few years, expanding on what Hip-Hop can be and sound like, as well as expanding the mentalities and outlooks of those involved in it. BRICK recognises the new breed of Hip-Hop and is supplying a fittingly new breed of publication to cater to and push the genre and listener.

The brain child of London based photographer and Hip-Hop fanatic Hayley Louisa Brown, BRICK sets out to look at Hip-Hop with a Punk attitiude, creating the Sniffin’ Glue for Hip-Hop. To be completely honest, I won’t be able to explain the concept or pass the ideal to you any bette than the leading lady herself, so I won’t attempt it. I’d advise reading the below excerpt from Hayley’s manifesto for BRICK…

“This whole thing started with Punk. With the idea of creating Sniffin’ Glue for hip-hop. With the observation that Tyler the Creator was pretty much Johnny Rotten and by that logic, A$AP Rocky was Sid Vicious.

It was 2011 and things were starting to get interesting – New York was reaffirming its Beast Coast status and Kendrick Lamar’s Section 80 was breathing new life into the West. There was an energy, in London at least, that people were really getting excited about hip-hop again. The genre was no longer a parody of itself utilised to add edge to the pop charts but suddenly something relevant to the mainstream for the right reasons. It was youth culture again. Some will argue that it always has been but, to us, it was suddenly saying something more. Giving us a reason to leave the nostalgia behind and firmly embrace the now. Genres were opening up and melting into one another like ice cream on a hot pavement, kids were moshing and throwing themselves around to Odd Future as if they were watching The Damned. These new guys were attainable; not elitist.

We wanted to make something that could capture all of this energy, record it and share it in a way that didn’t patronise, didn’t assume anything about its readers. Not their age, gender, profession or sexual preference; only that they were intelligent. And so BRICK happened. Finally.”

It’s inspiring stuff and if you’re anything  like me, it strikes a chord and instantly makes you want to sign up to the new movement with a passionate allegiance. It’s great to see a magazine, a manifesto, a team, a person, stir such a passion and do it such justice as what Hayley and her team are about to do with BRICK. We’re proud of our friends hard work and the amazing team she has put together to help it see light. Renowned Hip-Hop journalist Grant Brydon takes the reigns as Editor-in-Chief, with POST– on design duties who have done an incredible job.

You can pre-order edition one direct from BRICK, featuring Wiz Khalifa, Joey Bada$$, T.I., Cam’ron and Byron Crawford to name a few. 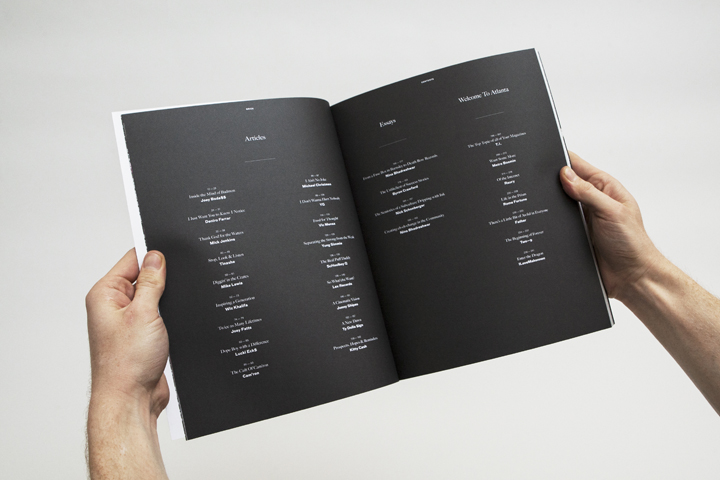 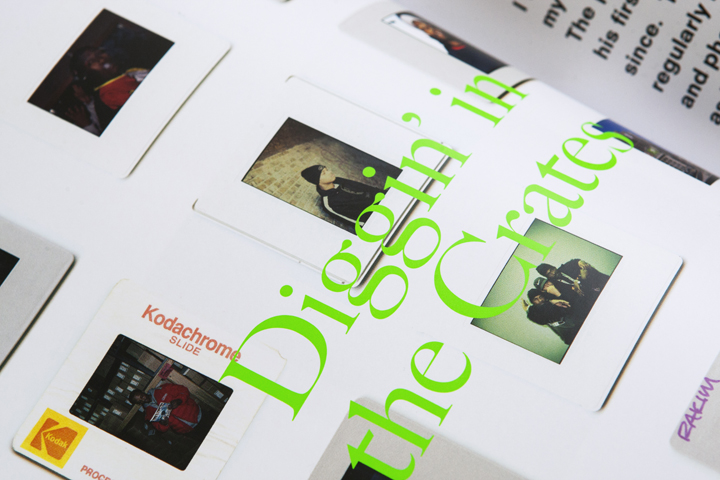