Following up the 2014 film Give Me Your Classics, Reebok, The Rig Out and RSA Films present their next indie film and the development of the series. This time, their taking Reebok’s Classics heritage Stateside.

It’s the Reebok Ventilator’s 25th anniversary this year and this indie film sees a focus on the iconic OG make-up set in the urban landscape of New York. Depicting opportunity, possibility and new beginnings, the film is a nod to the brand’s progression and growth within the US market during the 1990’s. The film is also a spin on one man’s journey through adulthood; moving cities, developing an identity and a sense of belonging to a community.

Supporting the campaign, Reebok will be offering a young creative the opportunity to reach their creative dreams. All you have to do is follow Reebok Classic on Facebook, Twitter or Instagram for more information.

Various make-ups of the Reebok Ventilator, including the OG, are available on reebok.co.uk now. 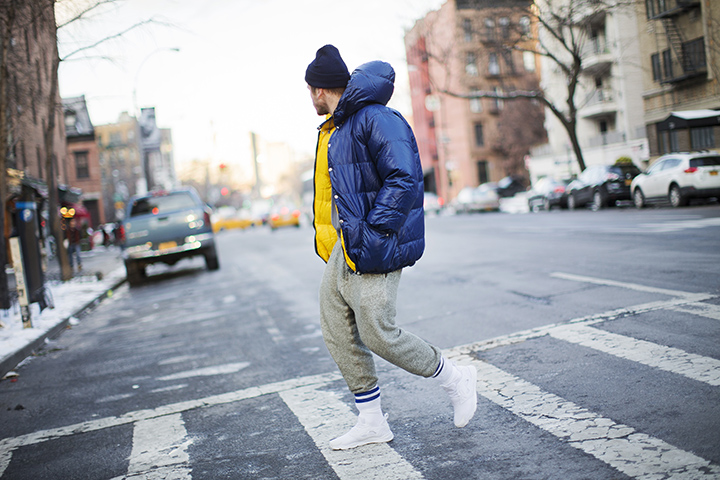 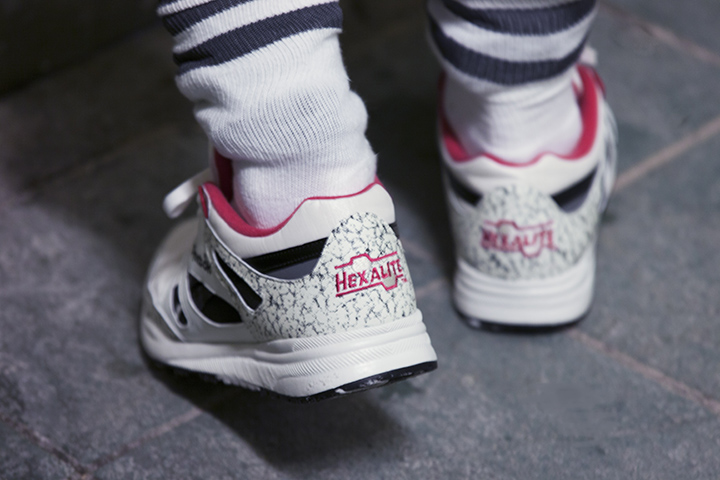 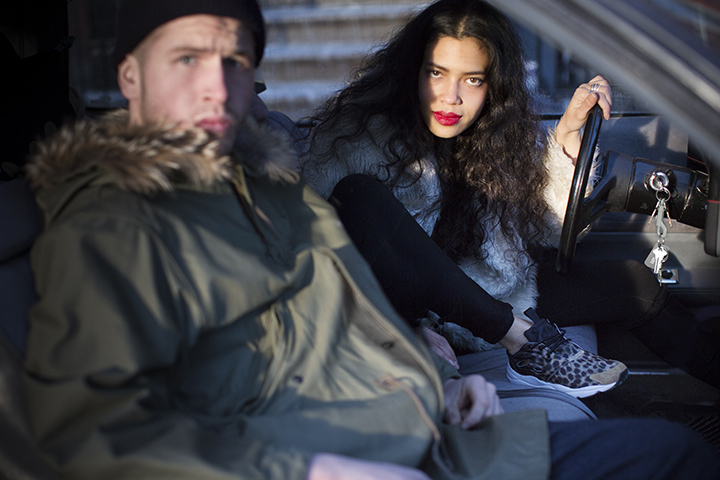 Reebok Classic ‘Give me your classics and I’ll…

Reebok & The Rig Out present ‘Give me…