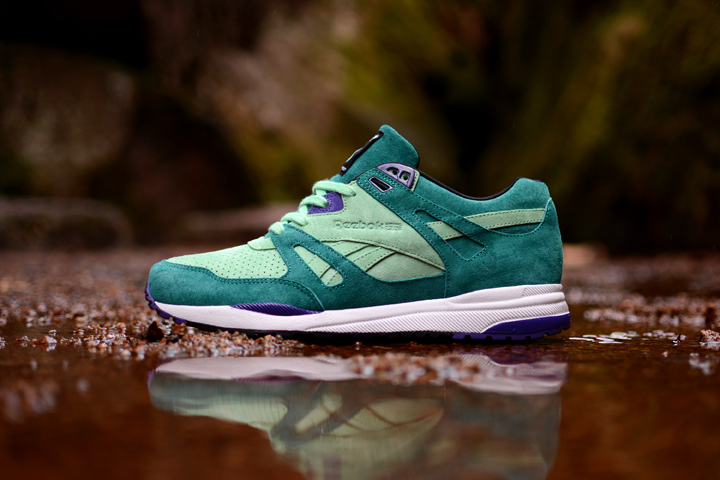 Hanon come together with Reebok Classic once again to create this ‘RTB’ Ventilator inspired by the story of Robert the Bruce and the spider.

I won’t try and retell the story of RTB and the spider, instead I’ll let the Scots fill you in on that one…

“Recognised worldwide, the legend tells of Robert The Bruce – King of Scots and his encounter with a spider whilst on the run during the Wars of Independence. Seeking refuge in a cave, The Bruce happened upon a spider struggling to spin a web. Inspired by the spider’s laboured attempts and  determination to succeed in the face of adversity, Robert The Bruce went on to triumph with the Scots in an epic battle at Bannockburn in 1314.”

It’s evidently a proud moment for the folks at Hanon, who love to draw on regional and national pride for their collaborative projects, and so they should! The Ventilator is one of my all-time favourite Reeboks, so it’s great to see it celebrating its 25th anniversary in style this year. This ‘RTB’ colourway from Hanon is impeccable, using soft greens and pops of purple to bring the shoe to light.

One problem that I have with this collaboration and a few other Ventilators doing the rounds this year… they’ve removed the mesh side panneling and replaced it with suede. Now, I’m up for experimentation and all that, but this seems to be becoming a regular thing with Reebok, removing the vents from a Ventilator. To me, it’s just madness, taking away the one element that the shoe is named after and a large part, if not the main part, of its charm. Now I’ve had my rant, and I really hope that the people at Reebok Classic Certified Network read it, I’ll get back to looking at this great colourway in a positive light.

The Hanon x Reebok Classic Ventilator ‘RTB’ drops at midnight tonight (00:01 BST to be precise) via Hanon for the abnormal sum of £109. 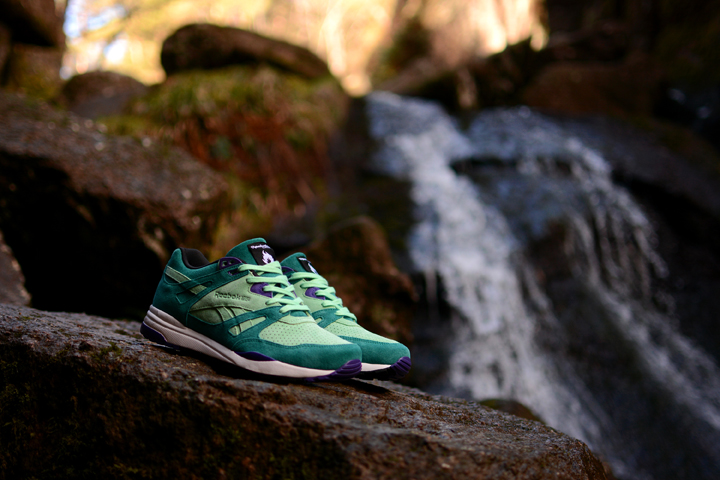 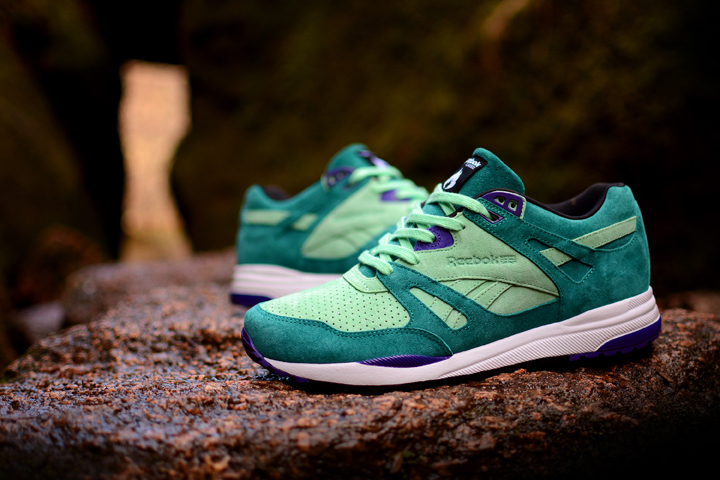 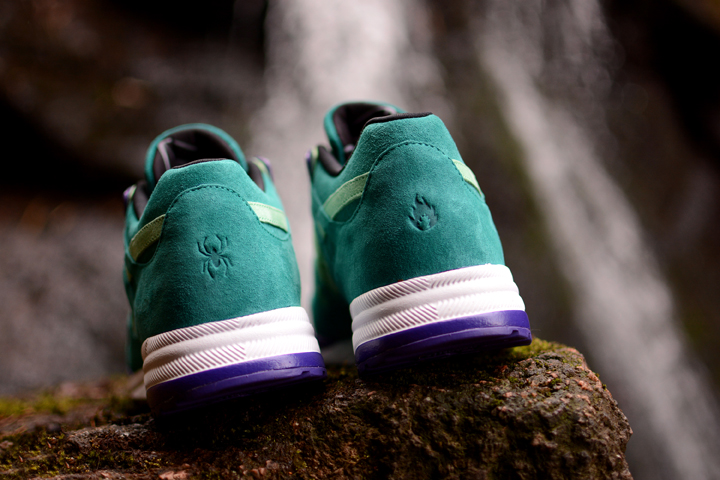 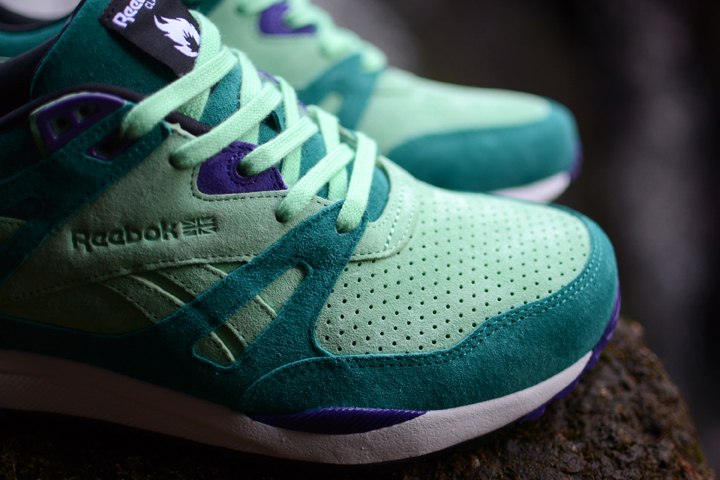 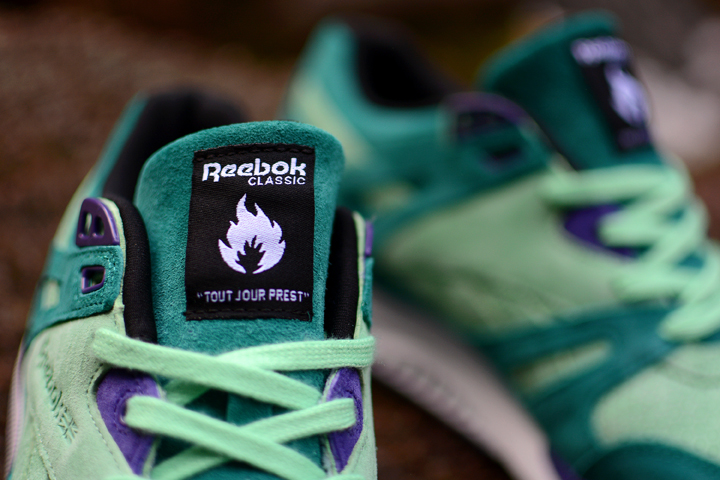 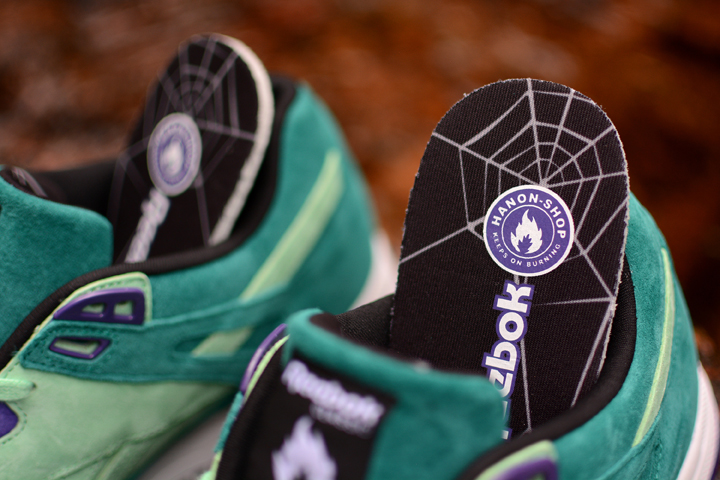 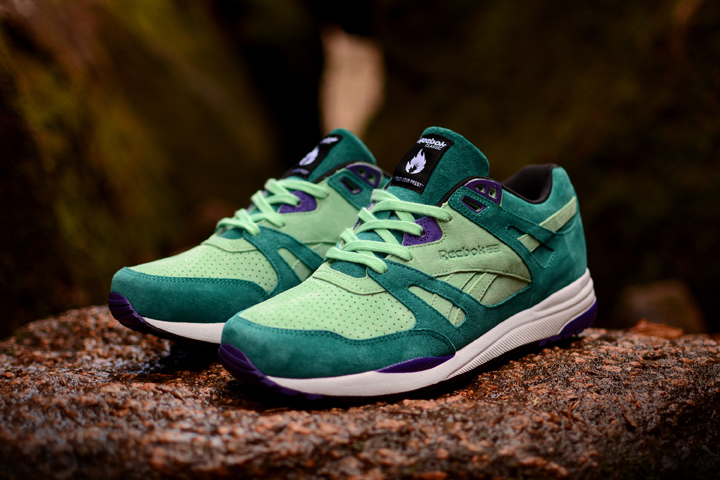