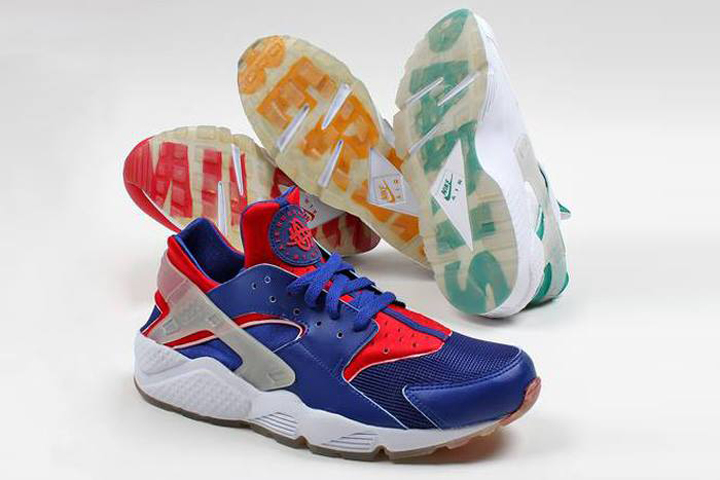 Nike get set to drop another European themed City Pack on us, but this time using the popular Air Huarache LE, representing London, Paris, Berlin and Milan.

There hasn’t been a big buzz city pack since the Air Max 1 city pack back in 2013, or the HomeTurf Series as it was called (we all know it was a city pack), and maybe that’s for good reason. My first impressions with this pack is that there’s something just not right about the materials. Maybe it’s the photos not doing them justice, maybe it’s the nearly metallic leather, or maybe it’s the garish colourways of some of them, but something just feels cheap. Hey, perhaps this is aimed at the more commercial consumer like most Huaraches these days? It’s a sad truth.

Anyway, enough negatives. One thing that smacks it here is the translucent outsole sat beneath a crisp white midsole. That is perfection. I’m also a big fan of the theme behind the inspiration, using public rail transport from each city to inspire the colourways. Personally, I would have had a majority white upper on the London pair for two reasons; it’s majority white on a Tube carriage, and it would be a hell of a lot more wearable as a sneaker. Somehow, Paris have walked away with the best colourway, which isn’t a first, with Berlin following closely behind.

Keep an eye on Urban Industry where this Nike Air Huarache LE ‘City Pack’ is expected to be dropping soon. 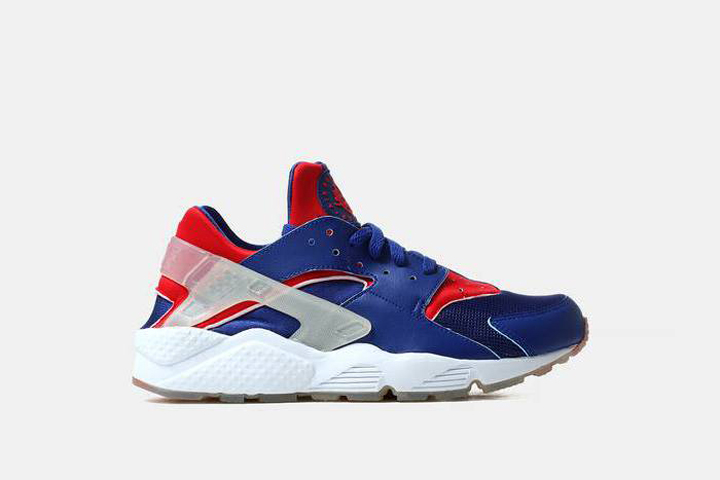 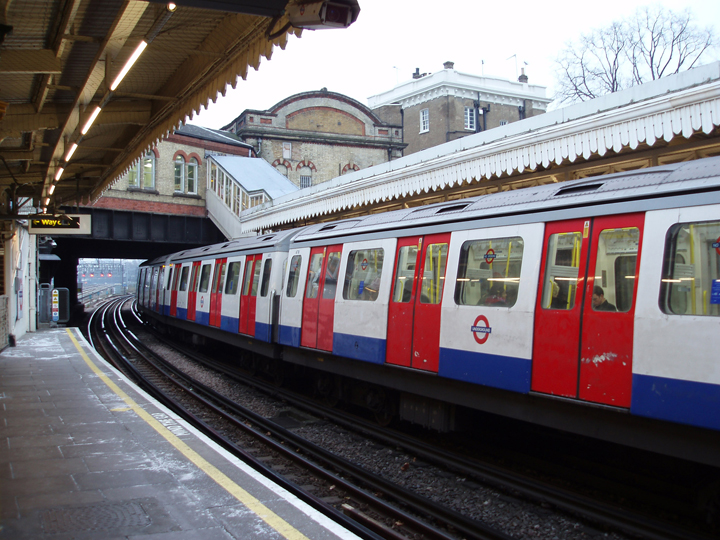 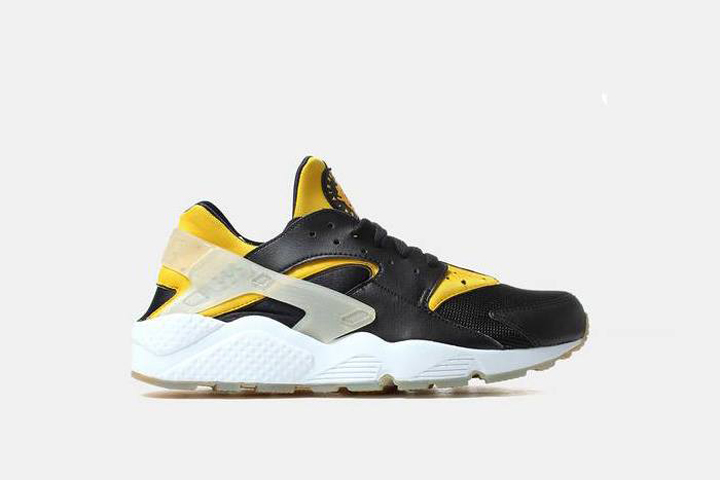 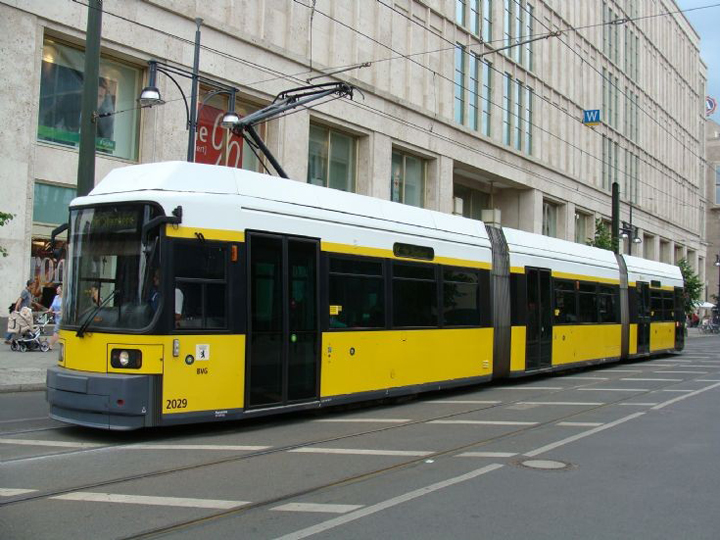 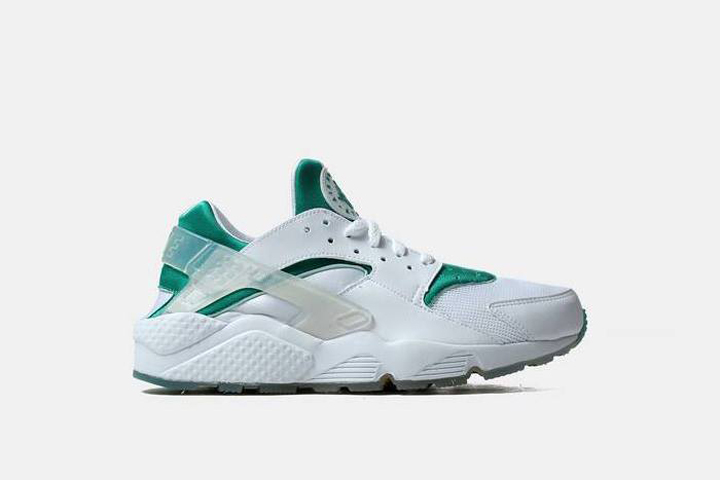 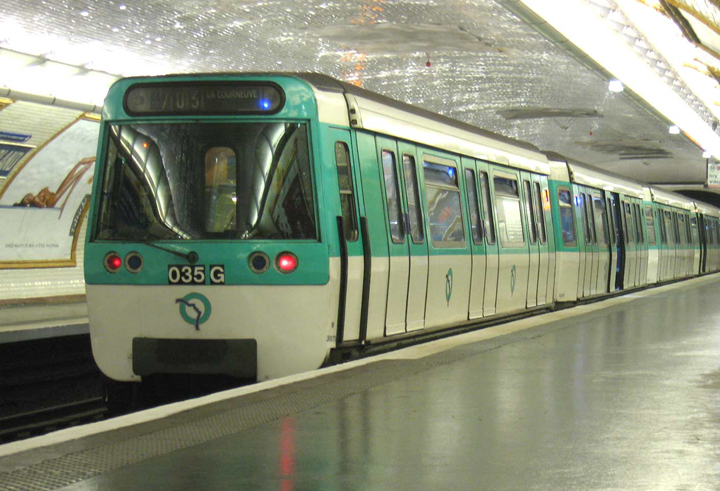 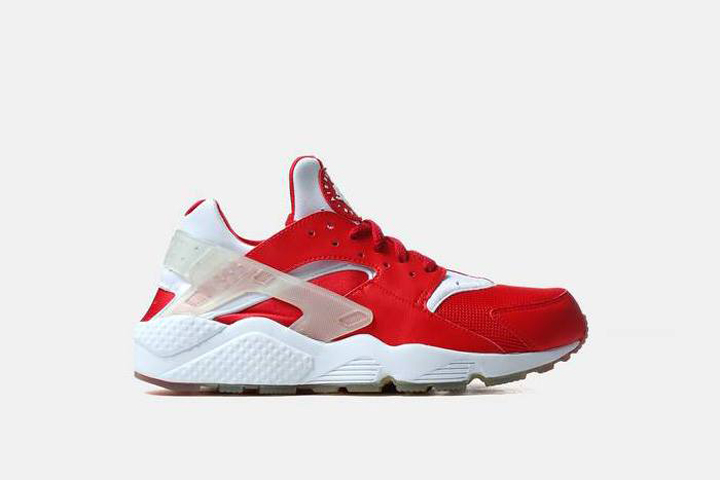 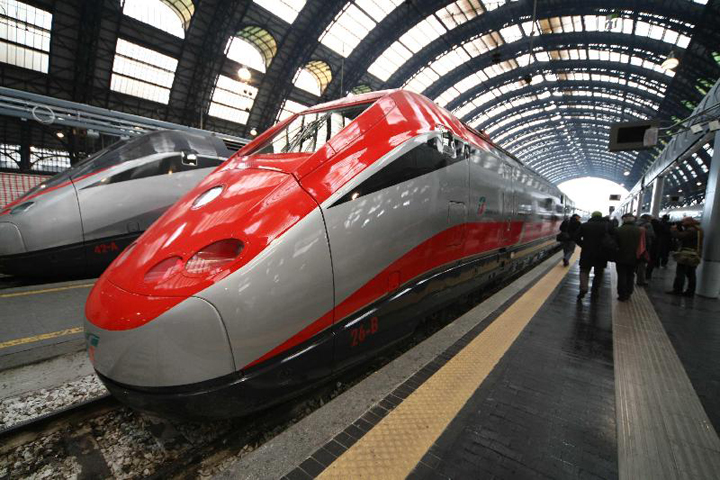