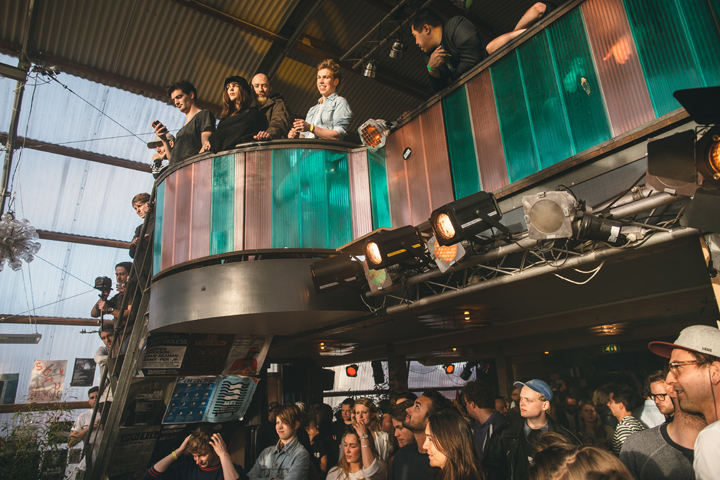 A couple of weekends ago we headed over to Amsterdam to welcome in the Summer (supposedly) with Lipton Ice Tea and Plain White T’s, as well as explore one of Europe’s best cities.

You just can’t trust the weather right now. One day it’s sunny and warm, one day it’s rainy and cold. Unfortunately for Lipton, the day that they picked to throw a #BeMoreTea party to celebrate the return of Summer happened to be one of the wettest, windiest days I’ve ever known. Regardless, the party moved indoors and the atmosphere was still great. As far as everyone inside the giant greenhouse was concerned, it was Summer for that one evening in the middle of the docks of Amsterdam.

This particular trip was surreal in an epic way; starting with jumping on a aeroplane to Amsterdam, we arrived to drop our stuff at the hotel and head straight to the event. The warm up act were a great band called Yuko Yuko who were setting the scene in what looked like a giant handmade plastic greenhouse, plonked in the middle of a disused shipping yard that used to built gigantic freight liners (this place was huge). As if this environment wasn’t epic enough, we found ourselves being whisked to the “VIP room” to have a chat with Plain White T’s. Nothing could have quite prepared me for the moment where our host let us know that this VIP room was in fact the massive crane in the distance, especially considering the gale force winds outside.

Once we’d scaled the crane we found ourselves in a small room that had been kitted out like the office of a 1980s disco manager, and in here we found Plain White T’s, who turned out to be very easy to get on with and pretty funny guys (basest especially). An hour or so later and it was time to head back to the greenhouse to watch the guys perform, but not before grabbing some moody sunset photos from half-way up a giant crane.

Once the gig had wrapped up, we sunk some more ice tea cocktails while the DJs that the local Vice team had brought in spun a beyond-serious tune selection that had me regularly strolling on stage to get IDs. I can’t help myself sometimes. Anyway, after the gig had finished and we’d put some amazing food in our bellies it was time for me and Emmanuel, aka @ecolephoto of Instagram fame, to hit Amsterdam for a little adventure with cameras in hand.

Word of advice… don’t waste your time trying to get a hot chocolate in Amsterdam past 9pm. They don’t exist. Trust me, we spent hours on a doomed mission. Do however try the sparkling Lipton Ice Tea, which to me was a revelation, but I’m assured by those on Instagram has actually been around in mainland Europe for years.

Thanks again to Lipton Ice Tea for the crazy experience. An adventure through and through. 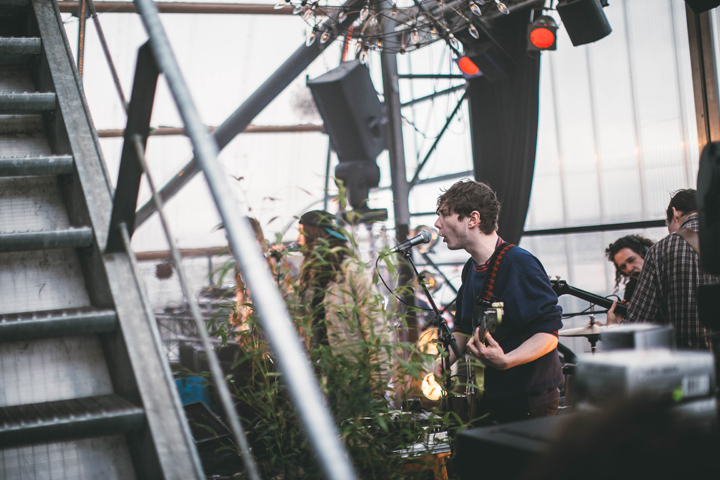 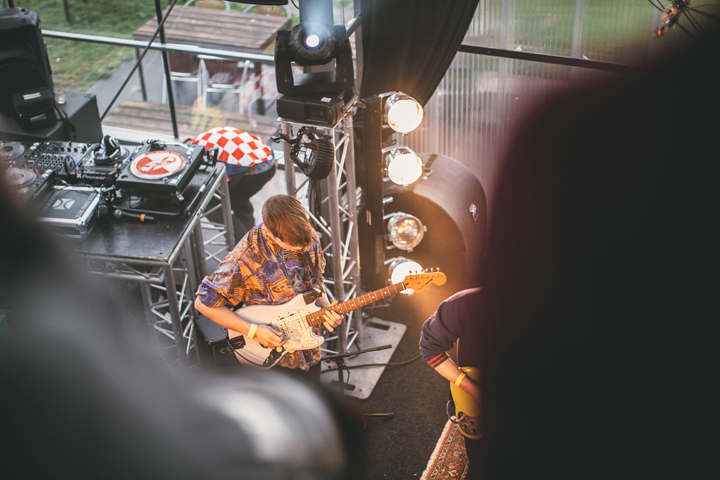 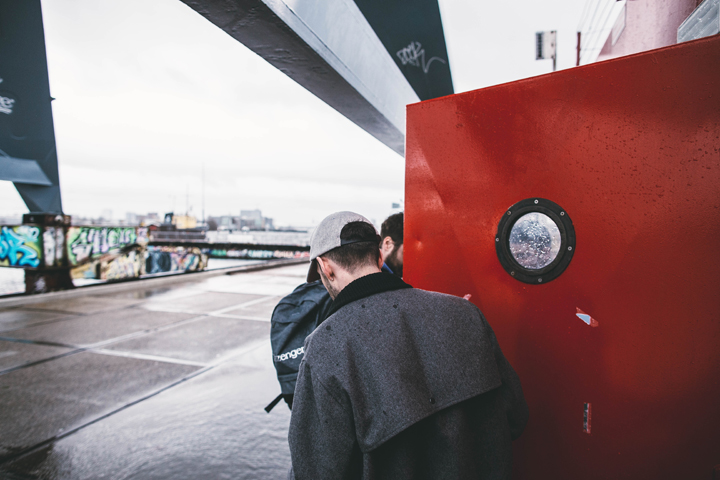 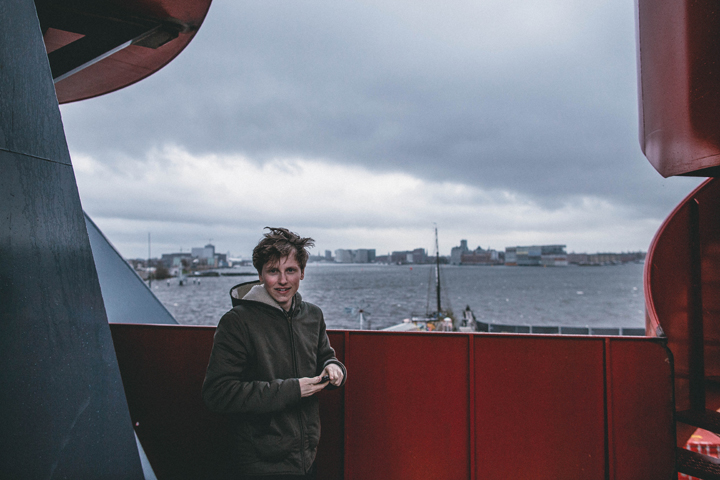 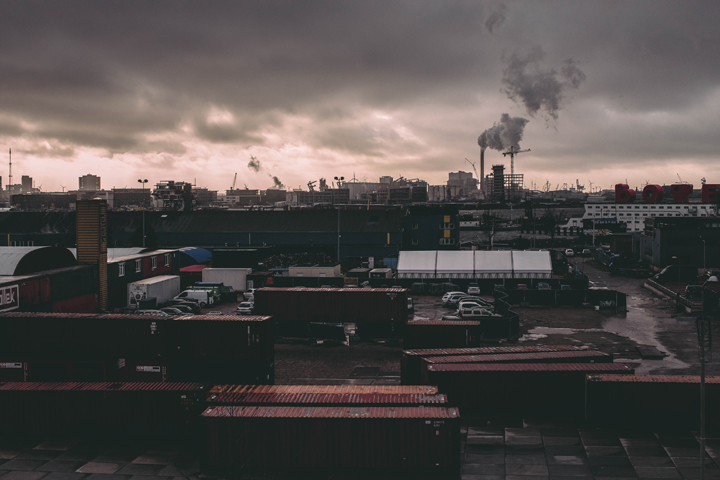 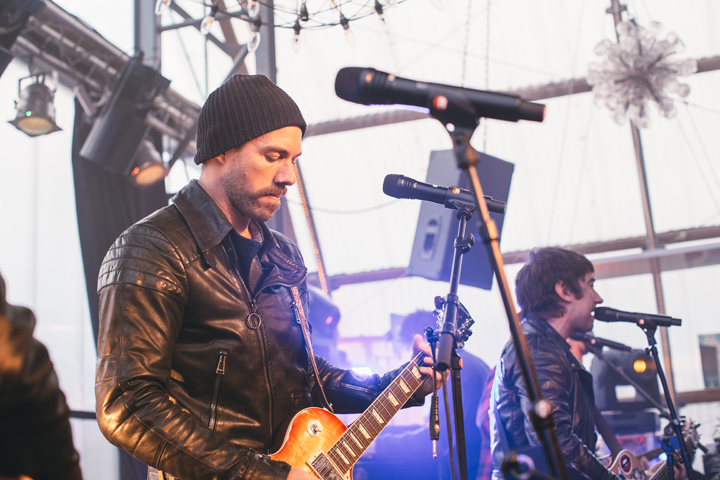 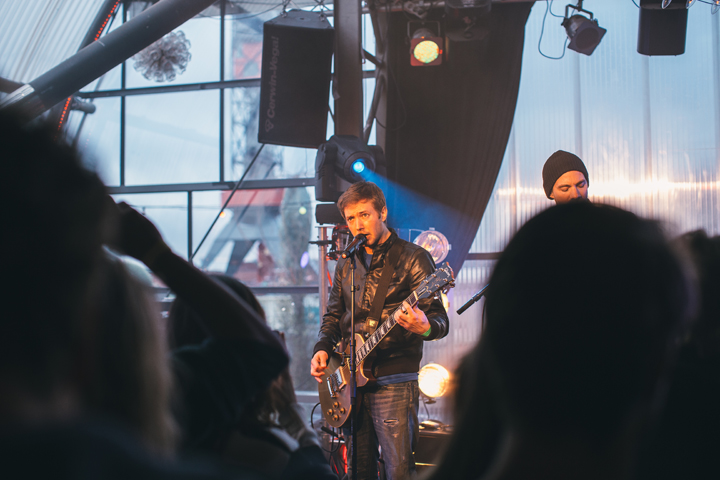 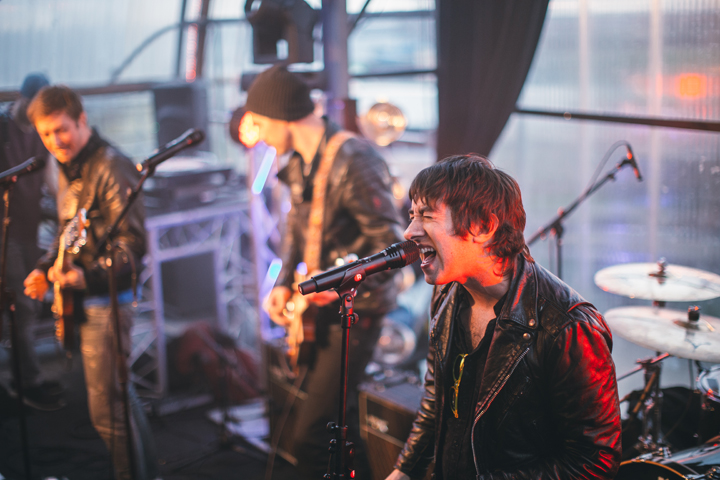 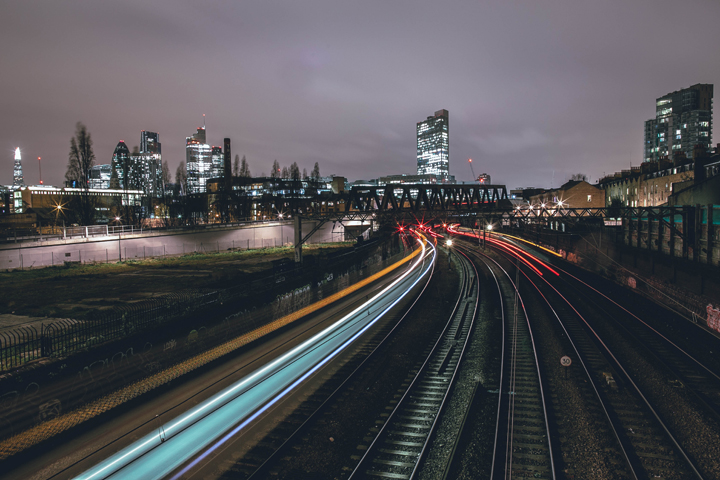