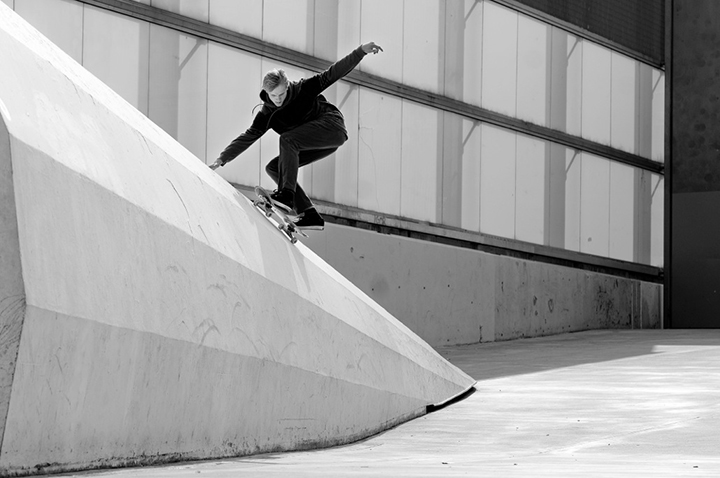 DC Shoes are bringing their European ‘Special Delivery’ skate tour to the UK at the end of this month, hitting London town!

Featuring the DC team riders including Wes Kremer and Madars Apse, alongside some special guests who we can only presume will be UK based, the DC crew will be descending on London as part of a whirlwind tour of Europe that unfortunately only sees them in the UK once. It’s a shame that they will only be visiting London while they’re here, or at least that’s what the poster says, but it’s better than nothing.

Exact location hasn’t been revealed yet, but we’ll keep you posted. Full list of European cities and dates in the image below. 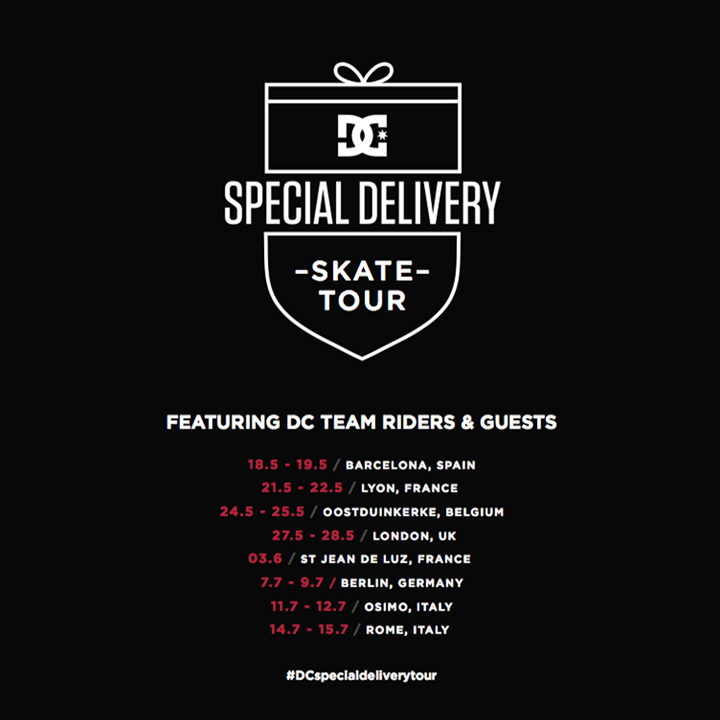