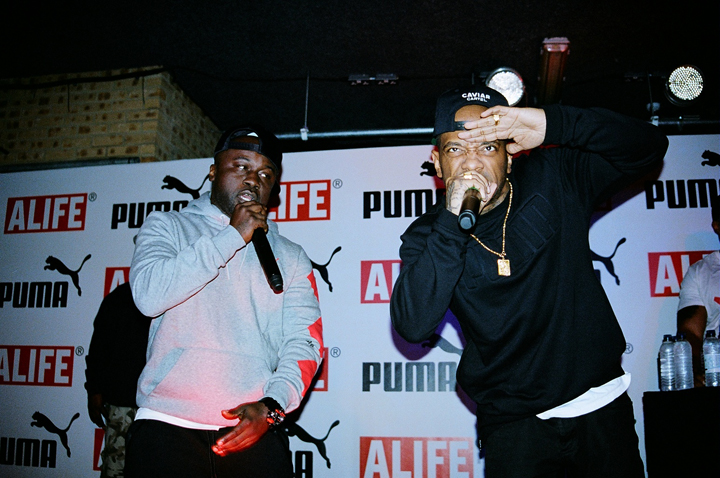 Last Thursday ALIFE once again descended on East London to bring their ALIFE Sessions to the UK, this time with Mobb Deep. It’s been a little while since the last ALIFE Sessions party with Chef Raekwon, so it was nice to see the crew back in town, this time teamed up with PUMA.

With American Hip-Hop legends Mobb Deep coming to town, we hooked up with the girl who’s quickly making a name for herself as the photographer of the recent Grime wave, Vicky Grout, to document the madness as it unfolded. Hosted at The Laundry E8, just off London Fields, the scene was set somewhere between a large gig venue and a small warehouse rave. A never ending free bar allowed for some wavey action, slightly slowed down by the hog roast outside provided by Pig & Rig (without their rig).

It goes without saying, but Mobb Deep killed it. Little Simz provided a perfect warm-up show, taking the crowd from interested to energised like a pro – a performance well beyond her young years. Shouts to the Livin’ Proof boys for holding down the tunes before, in between and after, burning through banger after banger.

PUMA, ALIFE, you done it. Can’t wait until the next one! 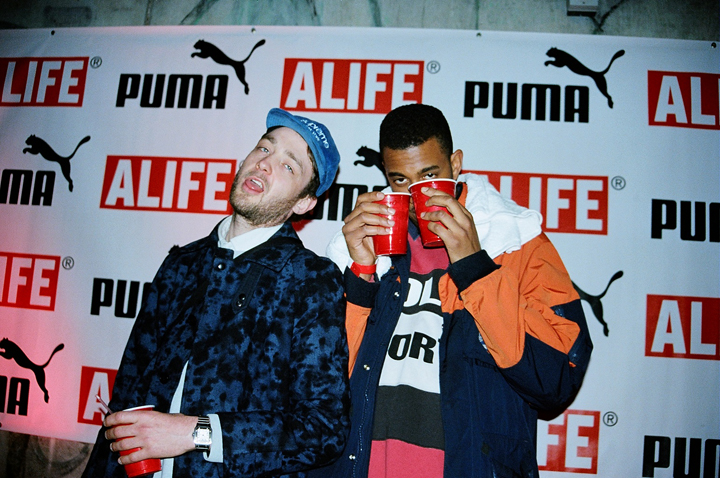 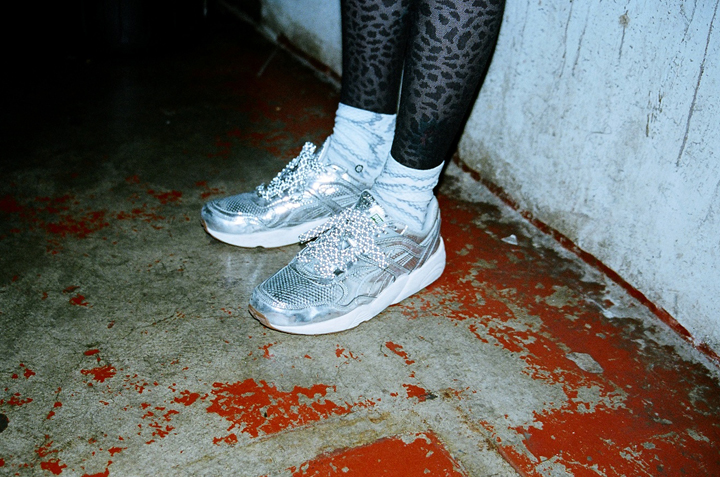 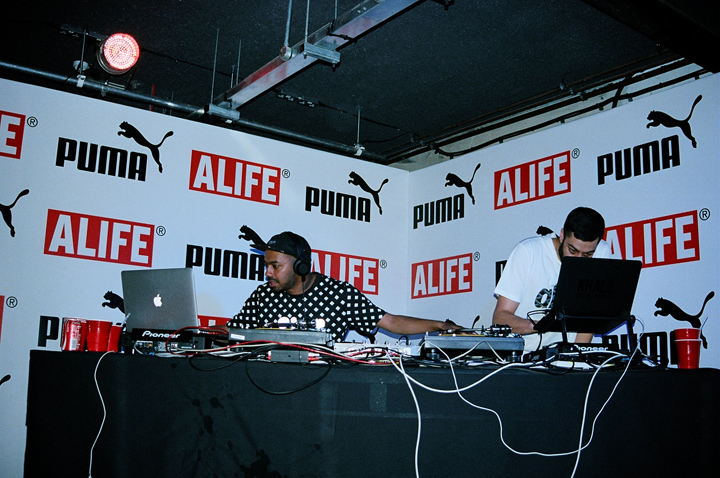 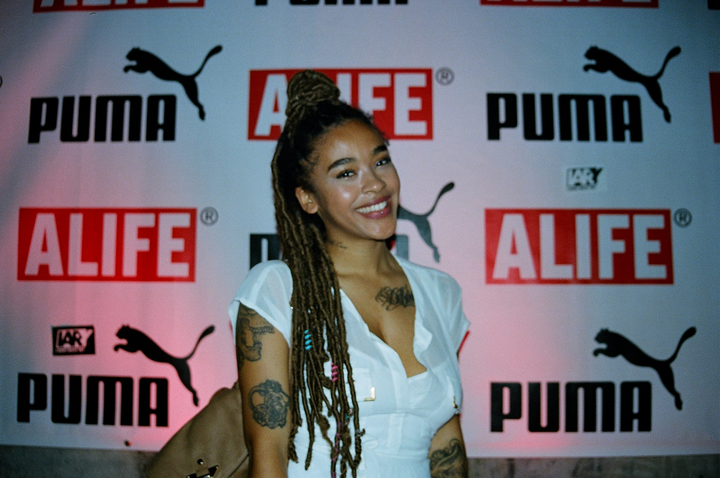 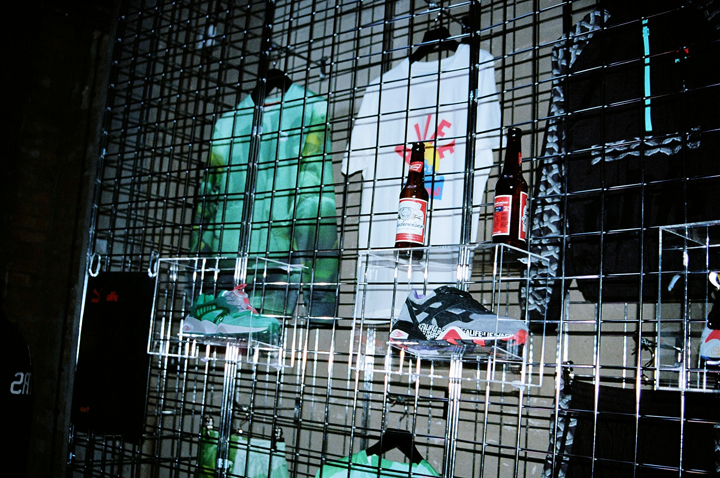 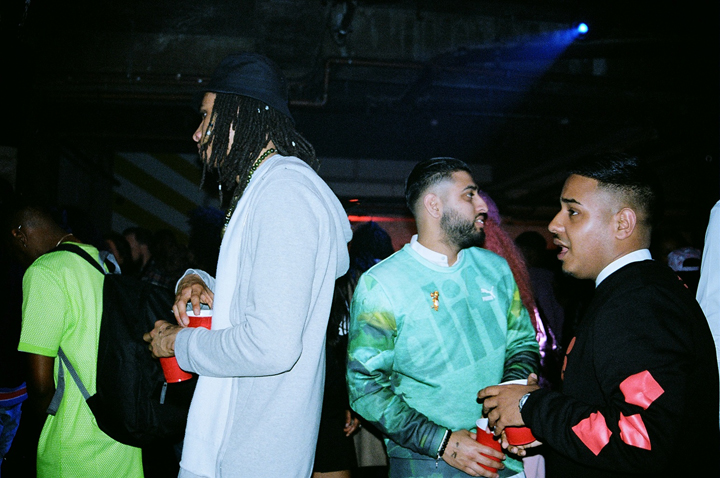 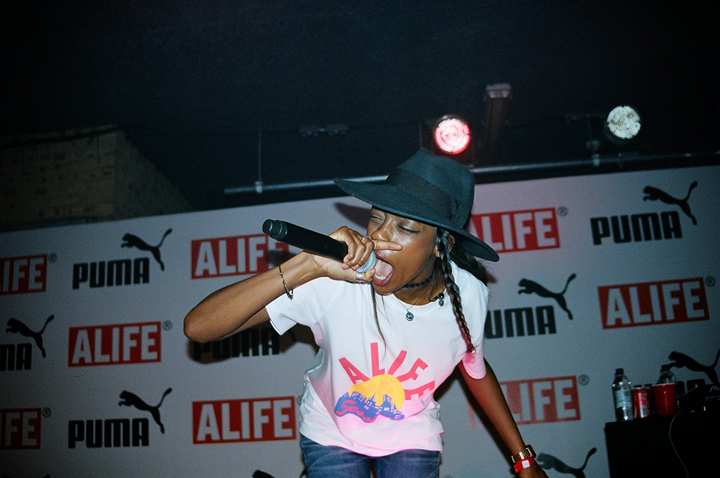 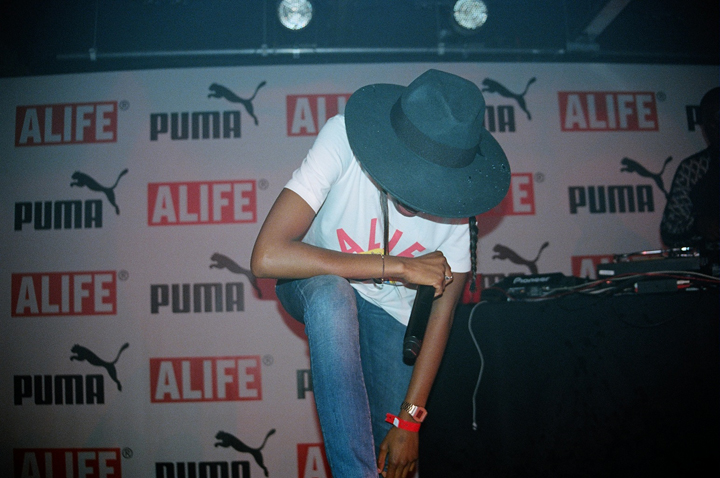 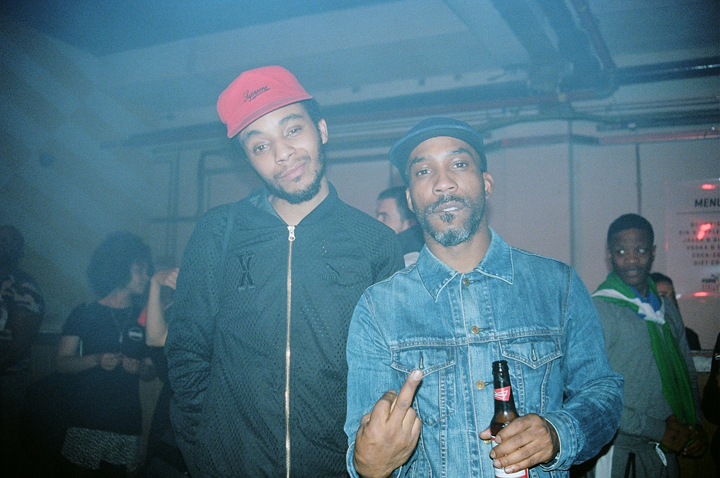 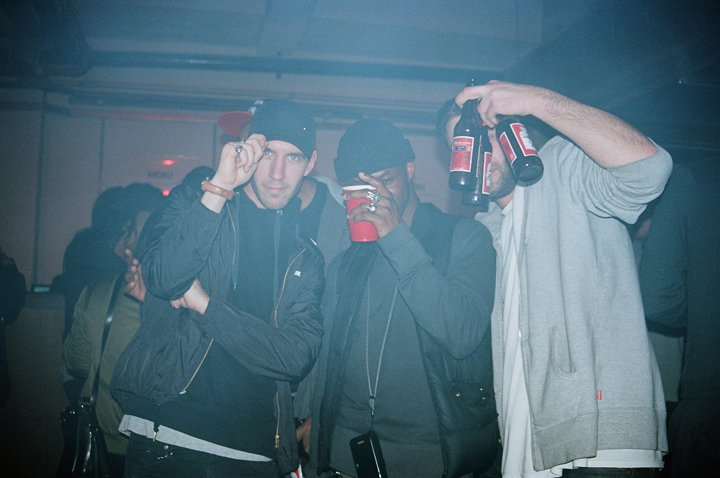 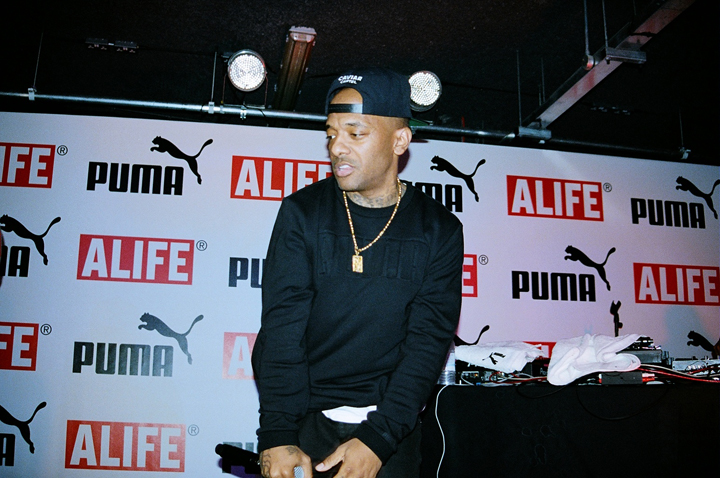 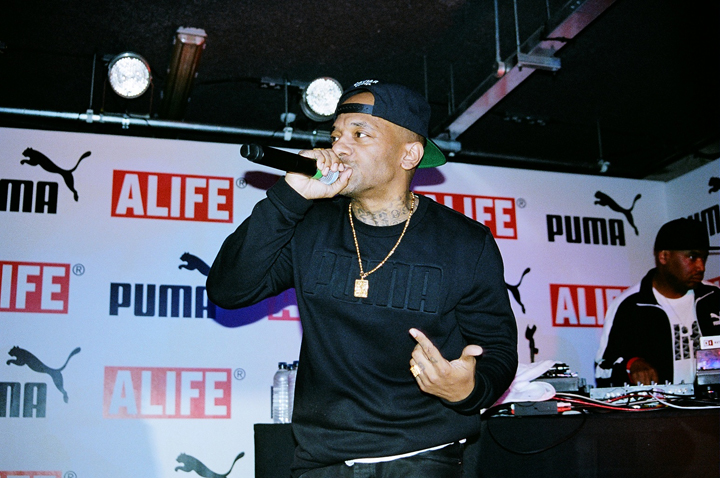 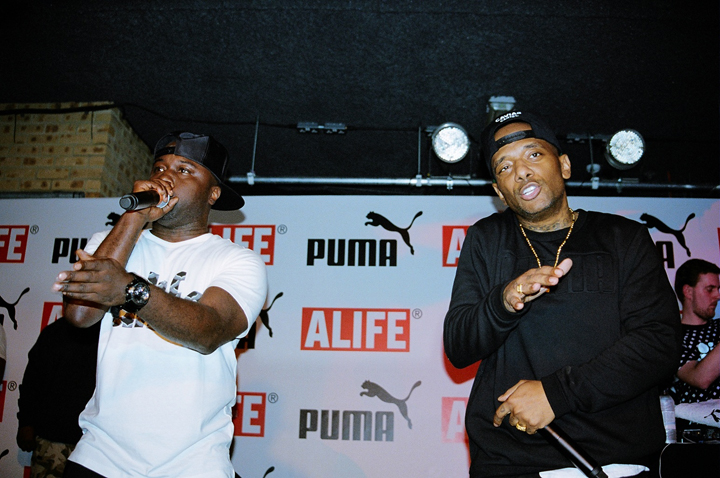 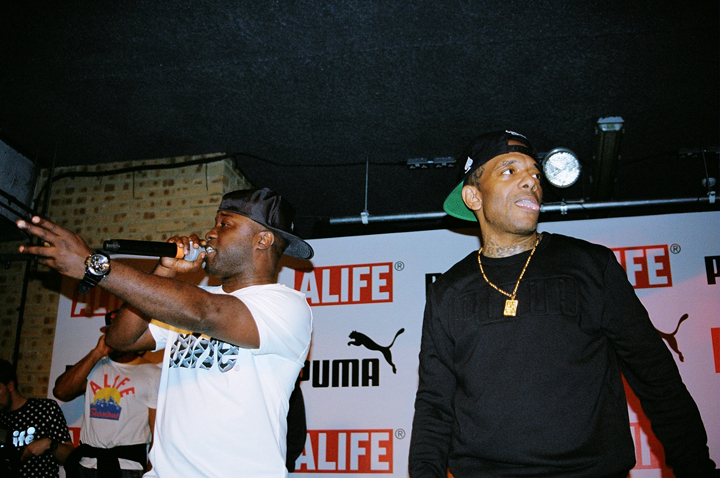 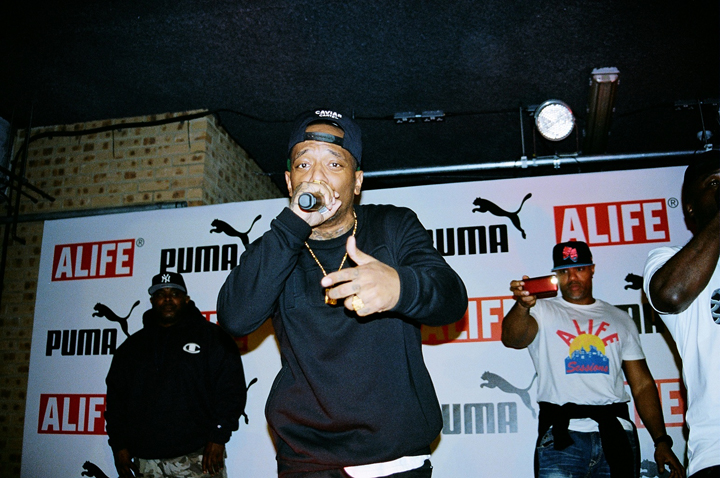 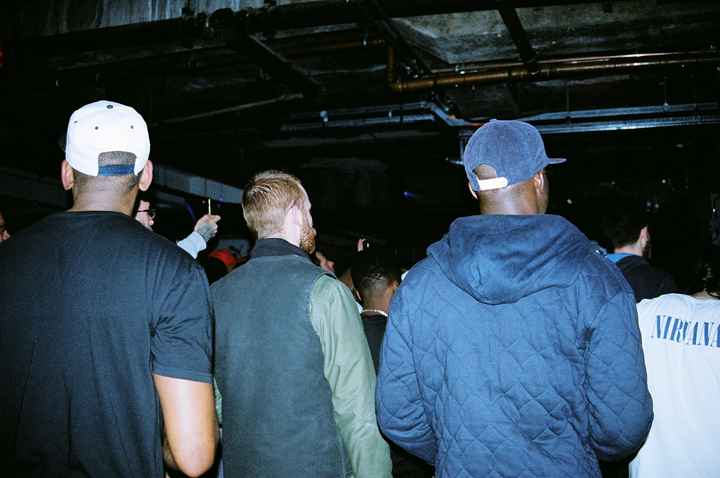 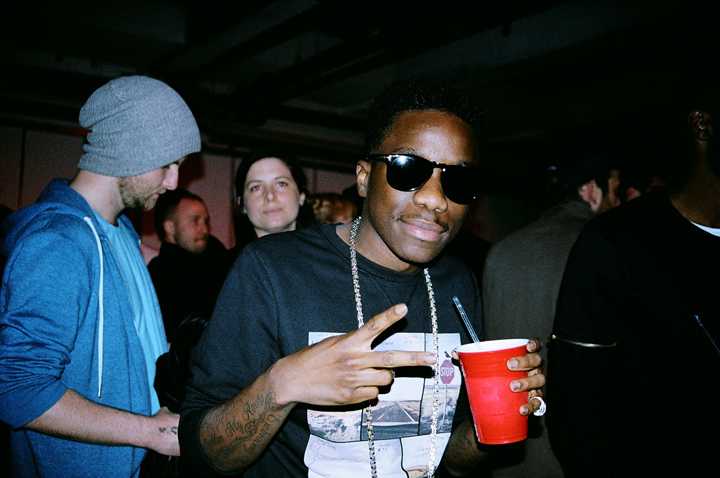 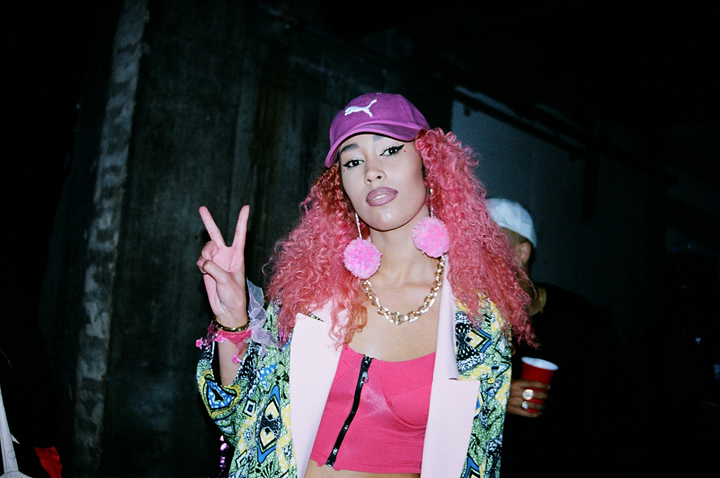