It’s the kind of collaboration we like to see, with substance and visual appeal. Referencing the origins of Swedish skate culture, a place in Stockholm called Sergels Torg – or ‘Plattan,’ this Stockholm version of the Vans Slip-On is a play on Vans’s iconic black and white checkerboard pattern. Referencing the monochromatic geometric shapes found throughout the iconic Stockholm spot, the design pays homage to the timeless checkerboard design while providing something new.

Featuring the classic and traditional canvas upper, the shoe contains many premium details which the Vault by Vans series is known for, such as leather lining and Sneakernstuff logos on the insoles.

In addition to the release, Sneakersnstuff have produced a very limited run of 50 skate decks for friends and family, which continue the theme from the shoes. The decks aren’t for sale. However, customers heading down to SNS’ stores will have the opportunity to win one.

If that wasn’t enough, Sneakersnstuff have produced a small guide entitled, ‘This is our Stockholm’. It’s a guide to the best bits of the city, so you can always find those select spots to skate, get the best food, buy vinyl or even get your haircut. View all of that here.

The Sneakersnstuff x Vault by Vans OG Classic Slip-On LX ‘Stockholm’ will be available in very limited numbers, and release exclusively in-store and online at Sneakersnstuff, on May 9th. 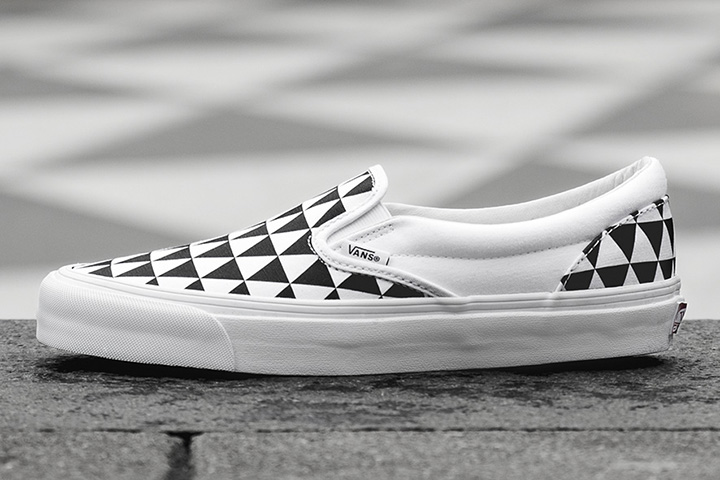 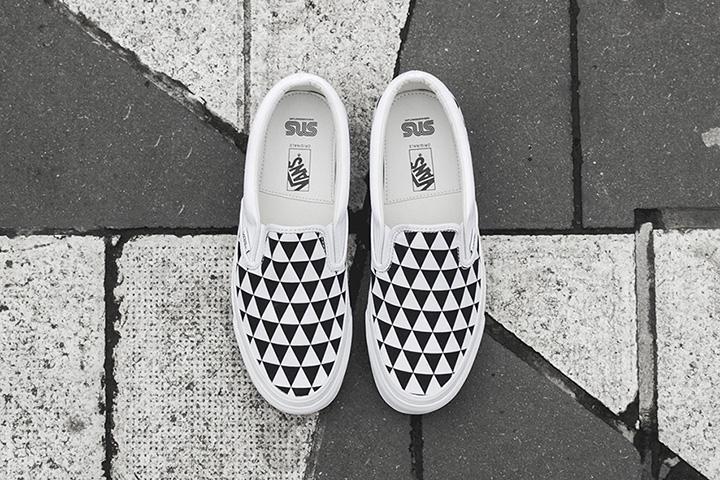 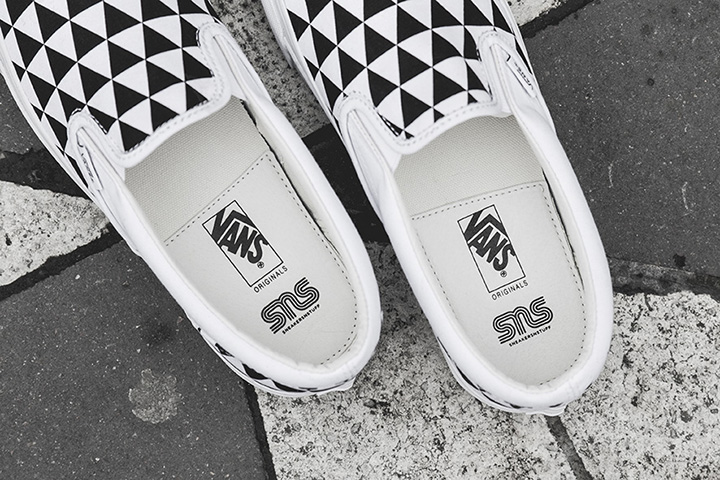 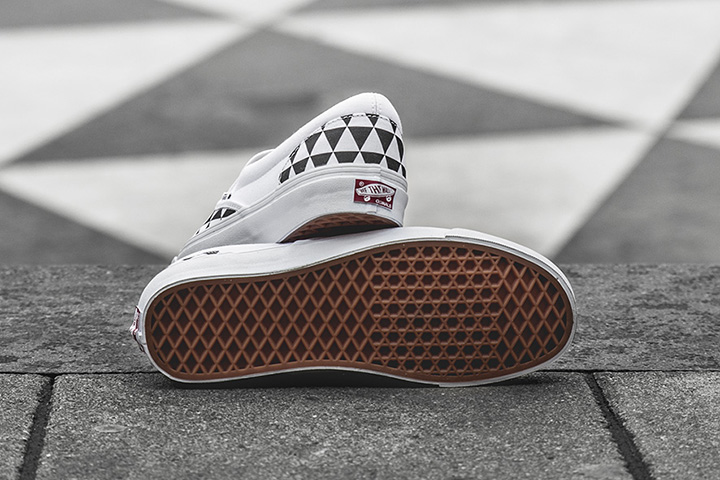 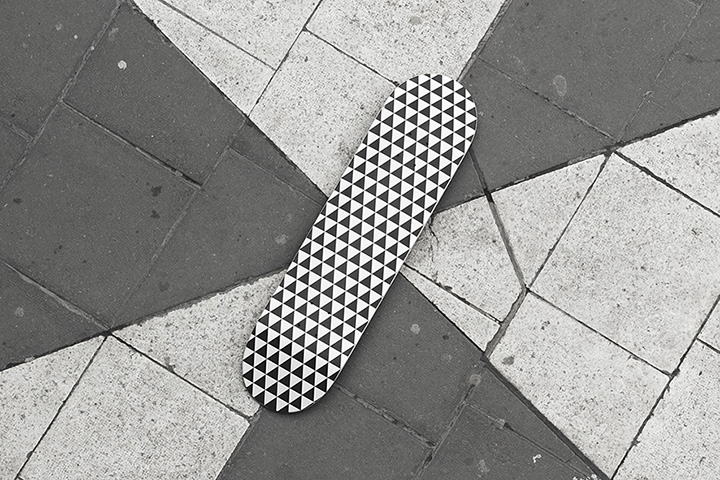