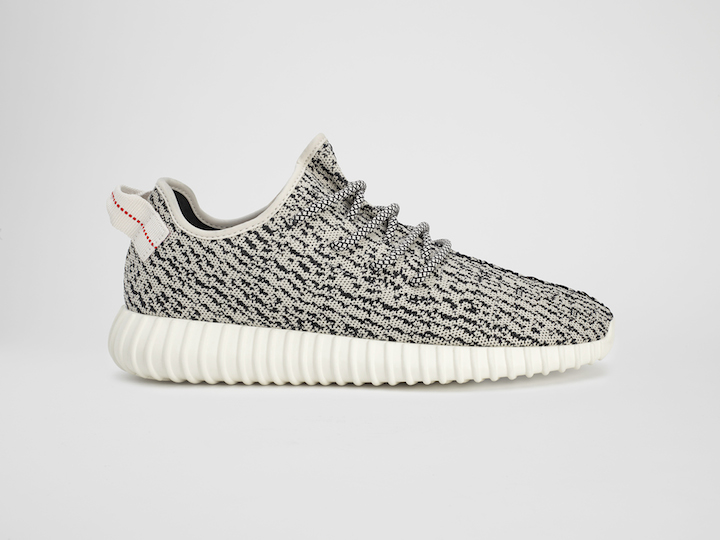 The adidas Originals Yeezy Boost 350 releases in just a few days on June 27th. The second instalment in the Adidas YEEZY collaboration will be available online and in store for £150 and this morning the full store list has been released on Hypebeast with, controversially, a few large chains making the list of stockists including JD Sports, Foot Locker EU and size? as well as places like Hanon, End and Foot Patrol. The full EU stockist list is below:

There were whisperings of this wider release happening on the internet last week. Now that it’s been confirmed it could mean that by having more doors with the release means that more people who genuinely want one will have a chance to cop a pair. It could also be that they’re just going for the big bucks by putting it in places like Foot Locker and JD and trading on Kanye’s name. There’s no reason why it can’t be both and Kanye has made it clear that he wants his adidas collaborations to be accessible by all.

Another interesting point is that Adidas are launching a sneaker reservation app to facilitate the release of the 350 Boost and although only available to use in Los Angeles, New York and Chicago it would seem that they’re siding with the fans and not the re-sellers. Obviously those not based in those three U.S. cities can cop online on the 27th with the rest of us but hey, nice touch if it works. This is all coming at a time when the Nike bots saga has just started to quieten down too. If you’re unsure of what the sneaker bots are or what Nike is doing (or not doing) about them then check out our post on it here.

The 350 Boost obviously fits in with the current trend for running trainers with a woven upper and when first seen in the presentation in February there were people saying that these were actually the ones to look out for rather than the 750 Boost. Much was made of what happened when ‘Ye left Nike for adidas and in light of this wider release it will be interesting to see how it goes down both with the public and the man himself. 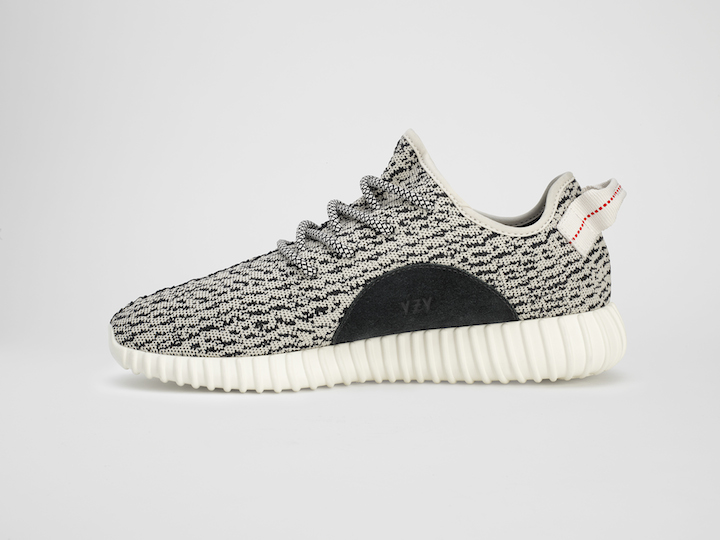 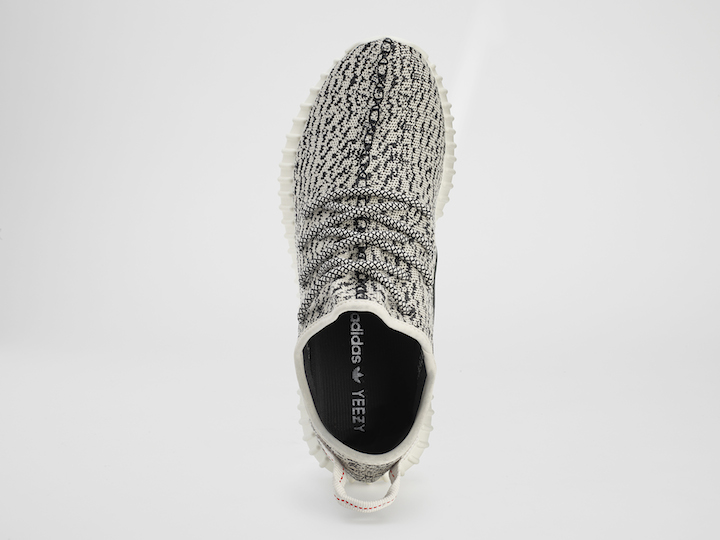 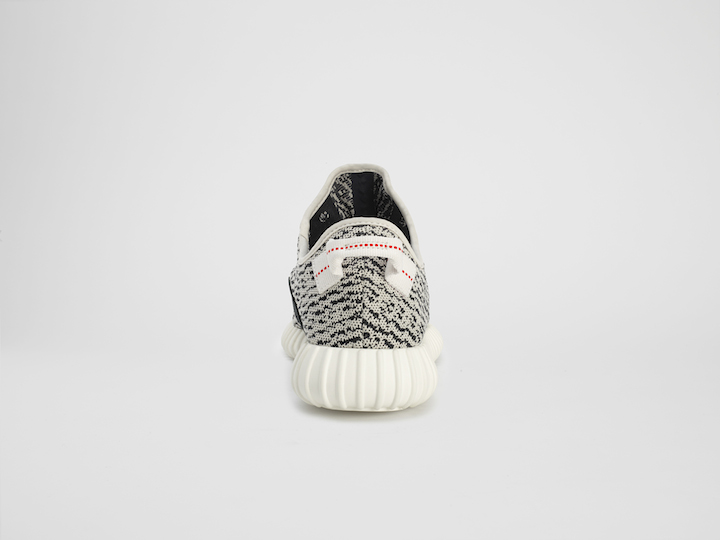