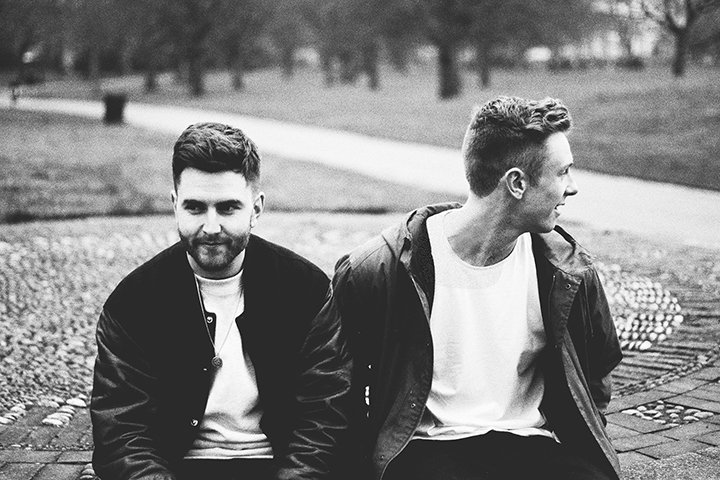 The duo have enjoyed endlessly uphill success in the last few years and now they take their turn at XOYO’s new residency series that has seen the likes of Jackmaster and Deviation at the helm. The list of names throughout July to September is incredible, as you can see below. Hats off to both XOYO and Bicep on yet another good residency series.

Head over to the official “13 week Bicep workout” website for full info and tickets. Lineups below: