Warning: "continue" targeting switch is equivalent to "break". Did you mean to use "continue 2"? in /nfs/c08/h04/mnt/122689/domains/thedailystreet.co.uk/html/wp-content/plugins/wp-author-box-pro/includes/ReduxFramework/ReduxCore/extensions/customizer/extension_customizer.php on line 442
 Google x Levi's: Project Jacquard

At the recent Google I/O conference the internet giant launched ‘Project Jacquard’ in partnership with Levi Strauss. The project presents a leap forward in the area of wearable technology and will see both brands lending their considerable expertise to try to eventually produce a collection together. Google’s ATAP department has contributed massively already by creating a user interface that is directly woven in to the fabric of a garment, as highlighted in the video above, that was shown at the conference.

The interface is created using metallic alloy threads mixed with traditional fabric fibres and embedding a bunch of necessary electronics in to the garment too. Presumably from watching the video, Google will create the fabric interface in partnership with fabric mills in Japan and then give it to Levi’s to apply to garments. Ultimately, though the technology transfers to other fabric uses too; touch furniture is not a difficult leap of the imagination.

This will be more than turning your sleeve in to a silence button for your phone though; the potential is there for other outputs to be delivered through LEDs or haptics. There are obvious applications for this, such as when using your phone while driving you won’t have to look at the screen, but ultimately if this kind of technology takes off then the sky is the limit.

The reasons that this could be, or completely fail to be, more exciting than current wearables is the potential that controlling something with your hand and the dexterity that this offer, combined with a larger interface than a watch. This is dependent as much on the developers as it is on the designers. The work has to go hand in hand because at the end of the day no one will wear it if it looks ugly.

There are some unanswered questions of course: which other companies will be granted access by Google (it gets exciting if you think about Nike or Acronym), how much will it cost and when it comes to the release date will it be underwhelming or will it change everything? Regardless of the answers, this is definitely one to watch and keep an eye out for, which you can do by checking out the Project Jacquard website, or you could go even further down the rabbit hole and watch the whole Google I/O 2015 presentation. 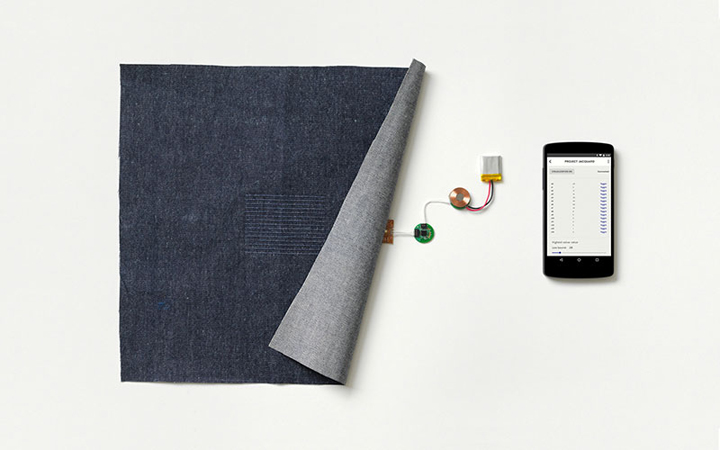 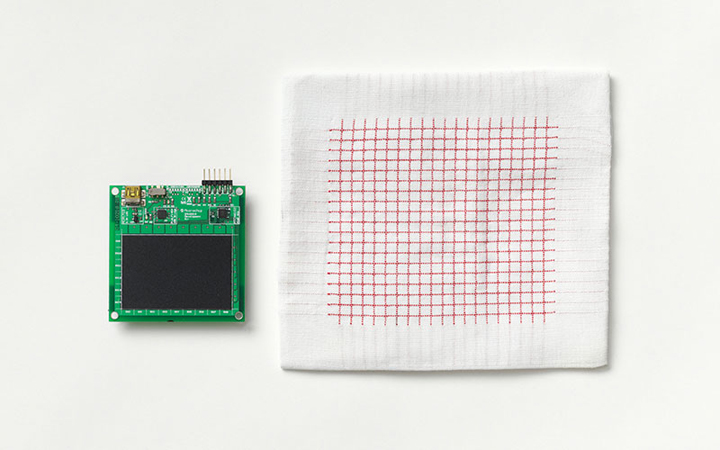 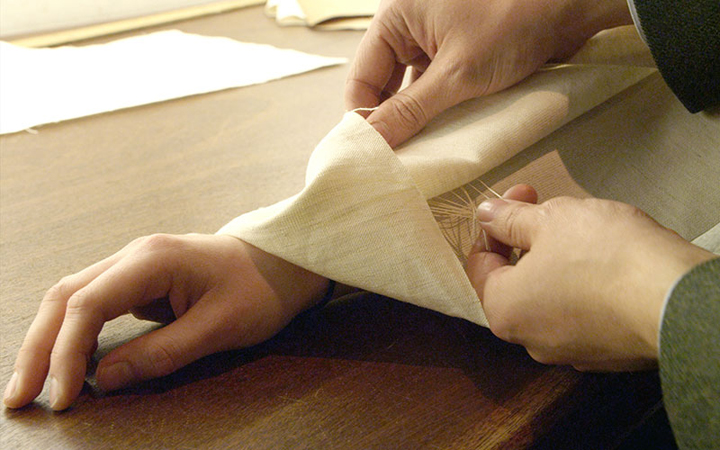 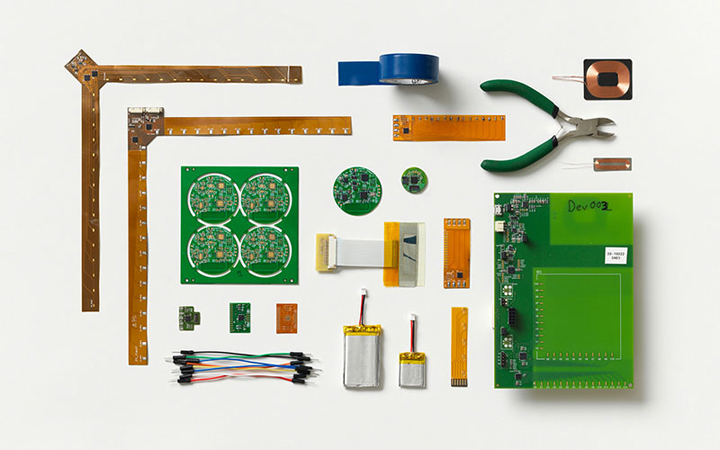 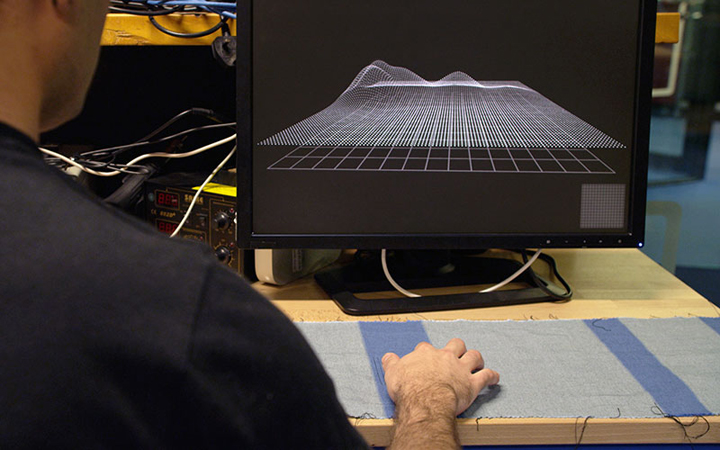