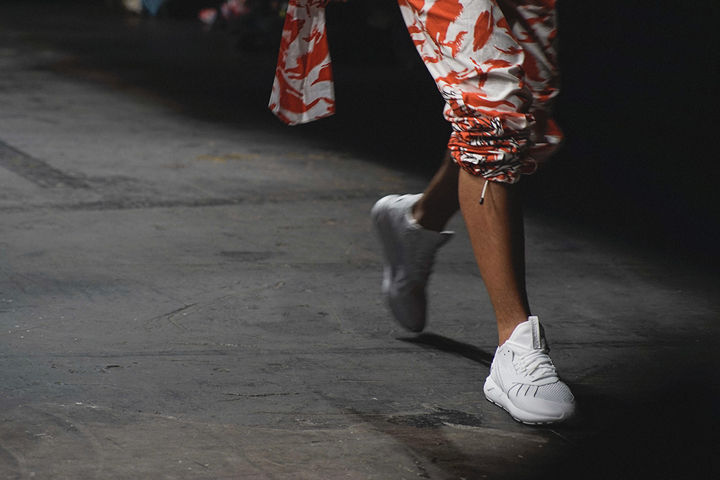 London Collections: Men descended on London over the weekend, bringing some of London’s best dressed out in full show. Photographer Edward Li headed down to see what was about.

LC:M has grown an enviable reputation on the global fashion scene in a relatively short amount of time, and is testament to the importance of men’s fashion, as well as the creativity it can hold. With brands and designers including Maharishi, Lou Dalton, Soulland, Agi & Sam, and Mohsin to name a few, there was plenty to be seen. As much as LC:M and any other fashion week is about the shows, it’s not just about the shows. As per usual, London represented with strength on the streets, with LC:M encouraging that extra level of creativity in styling. 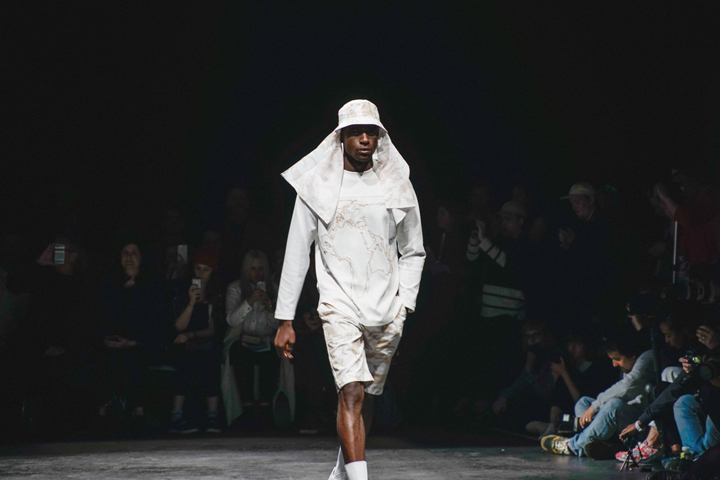 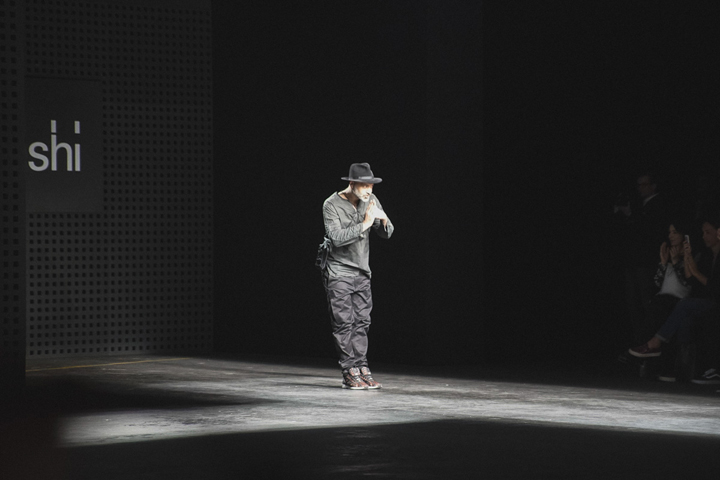 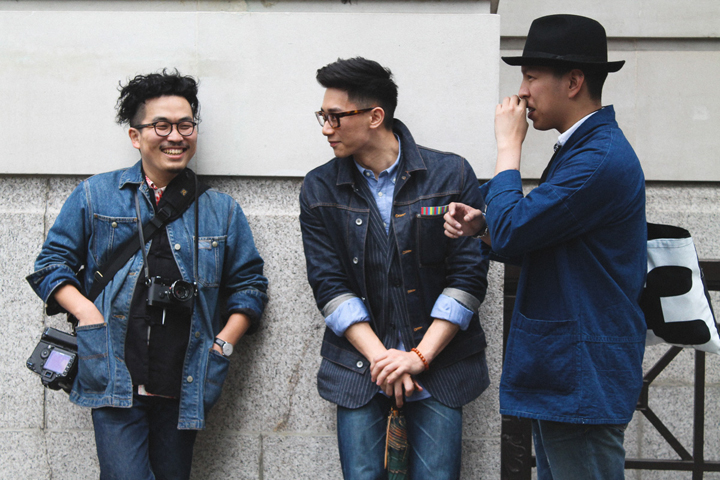 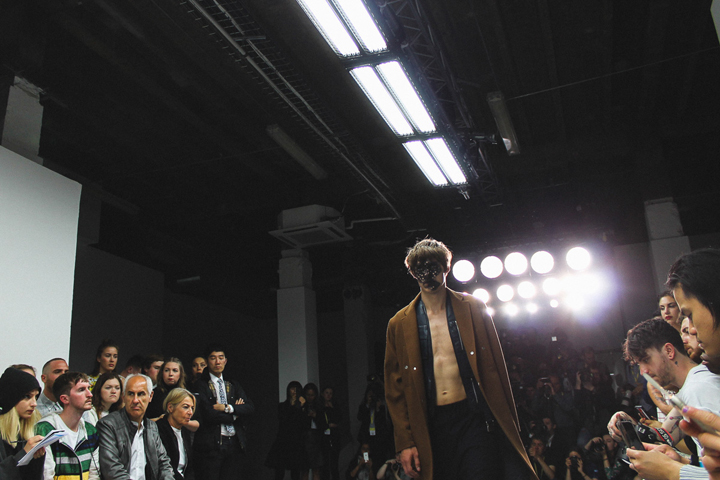 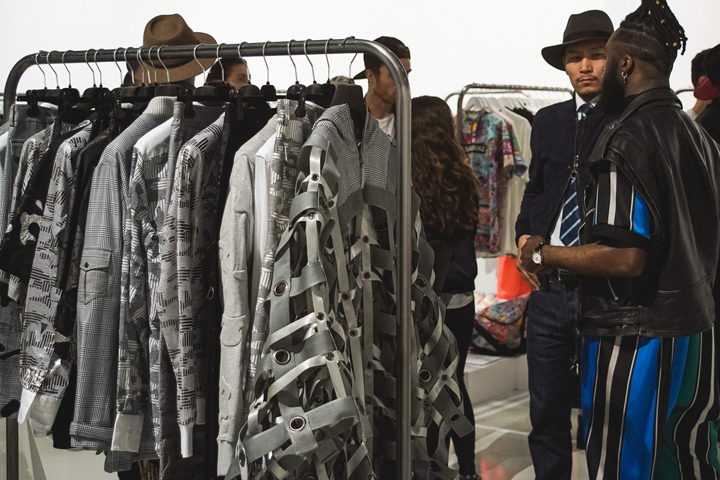 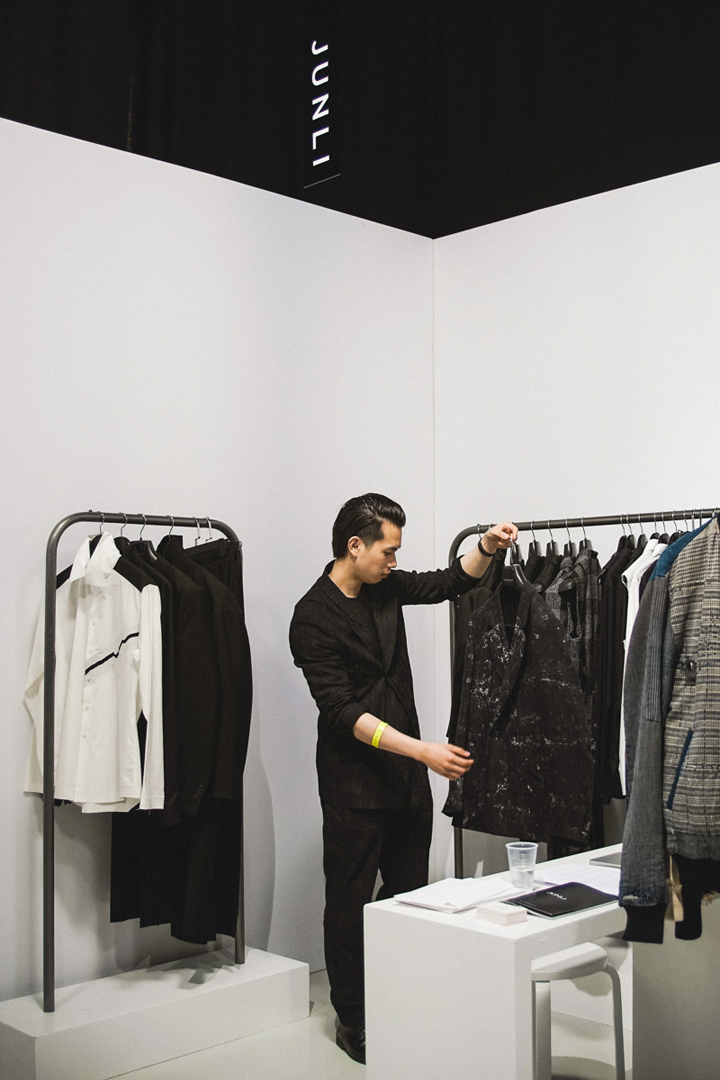 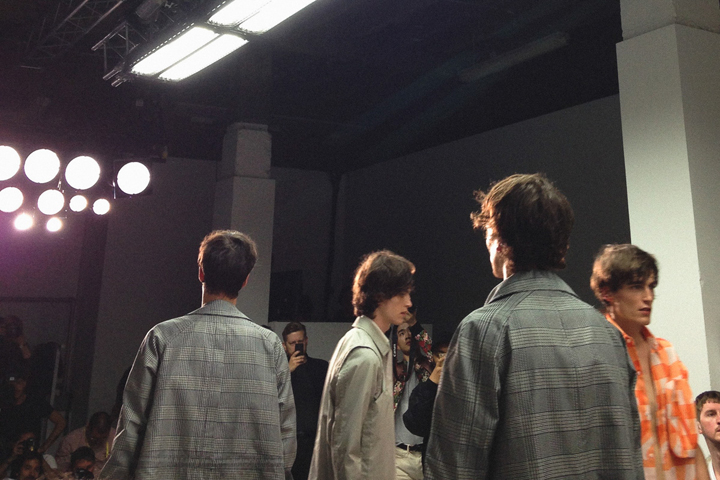 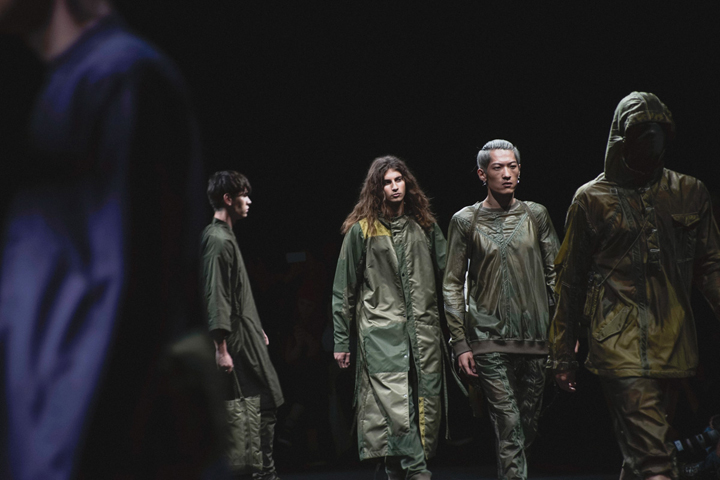 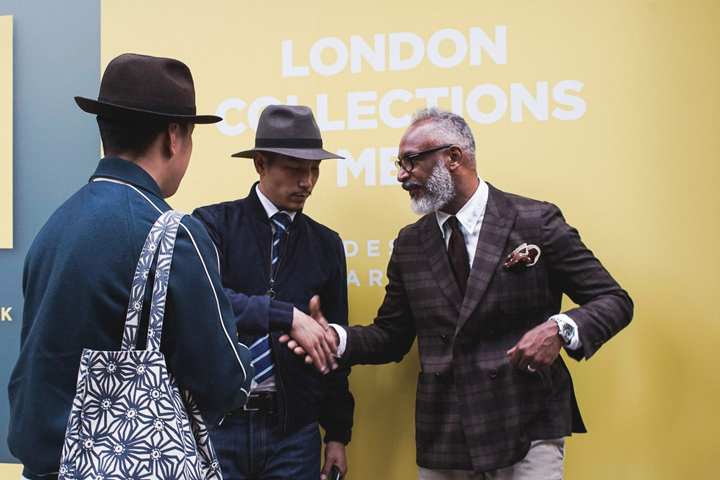 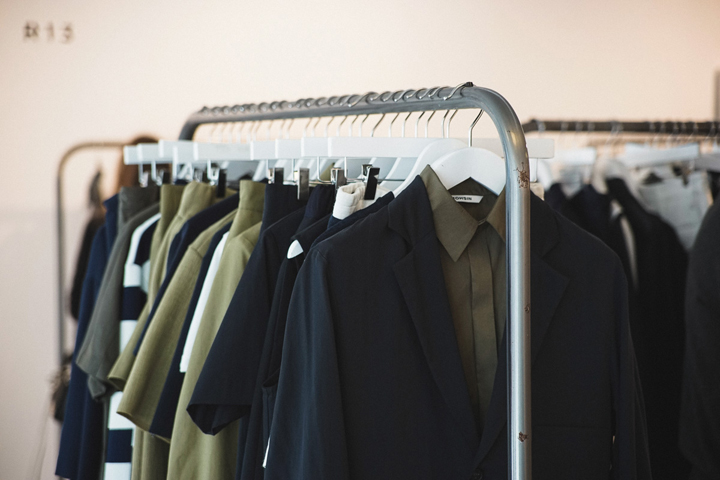 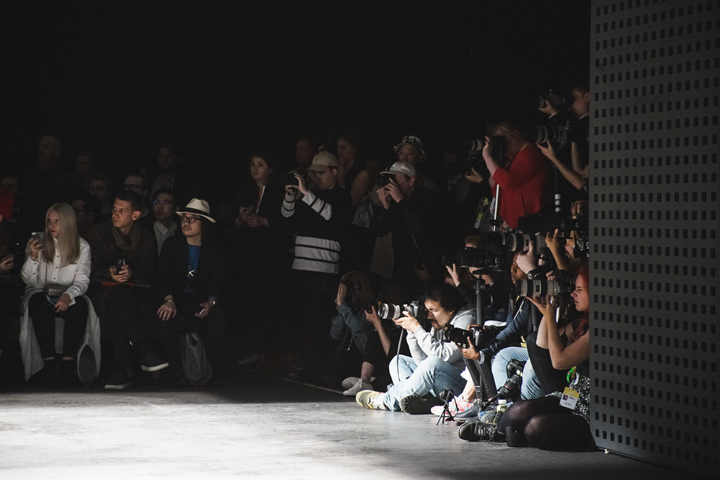 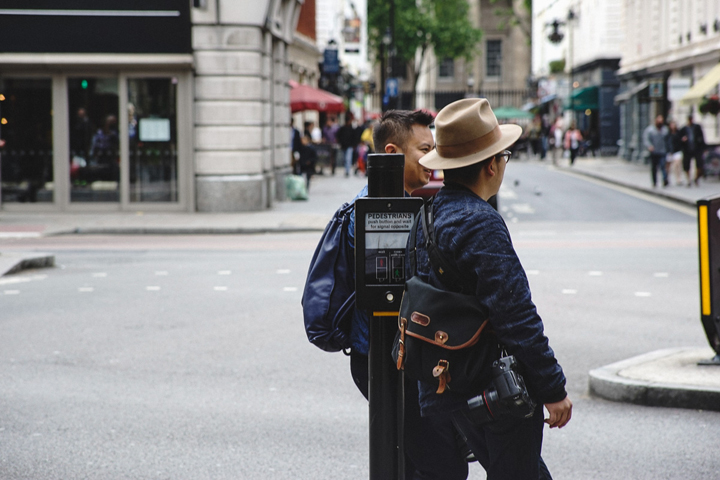 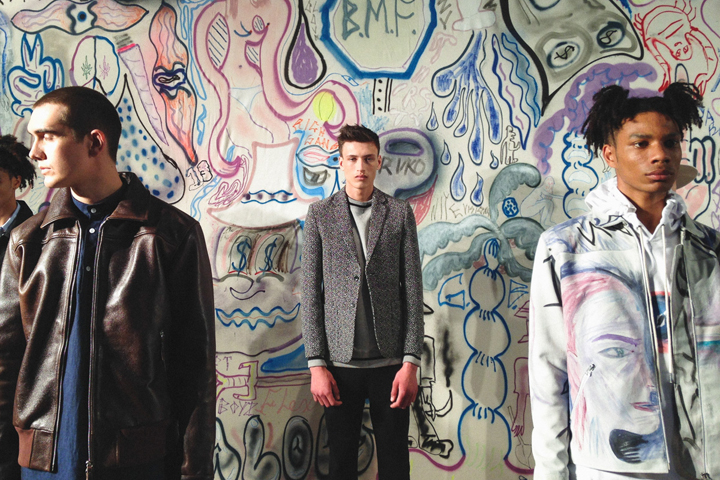 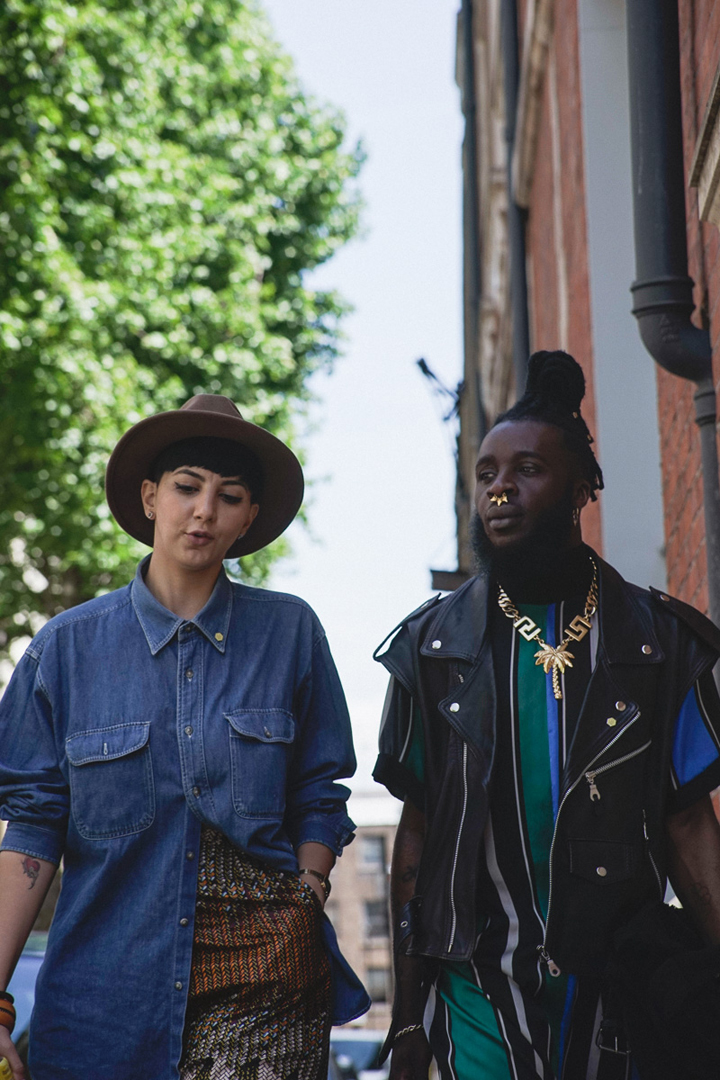 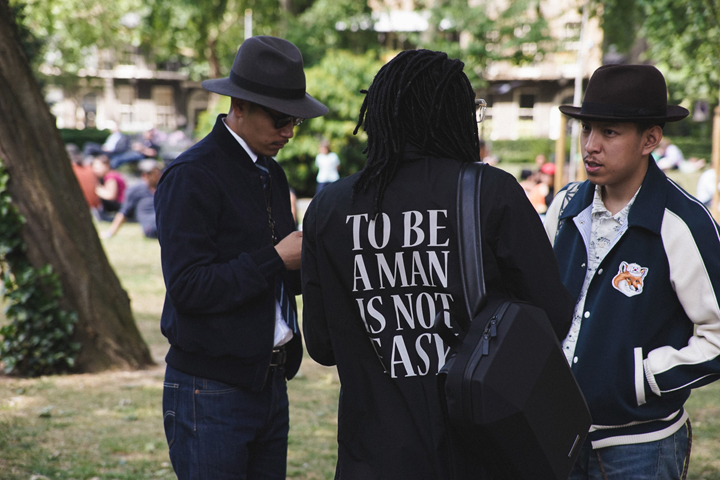 The Daily Street by Rebecca Naen for FHM…

Take a look inside the newly refurbished Lazy…