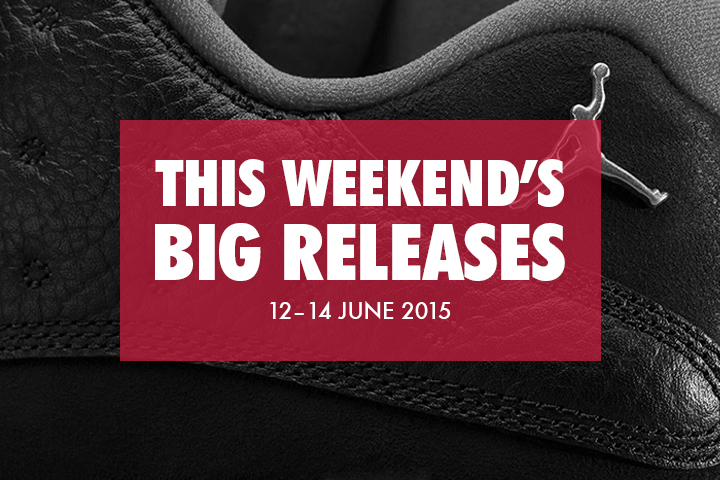 As the weekend creeps up on us, we take a look at the big releases hitting the stores in the next few days. This weekend is definitely one for the Jordan fans! 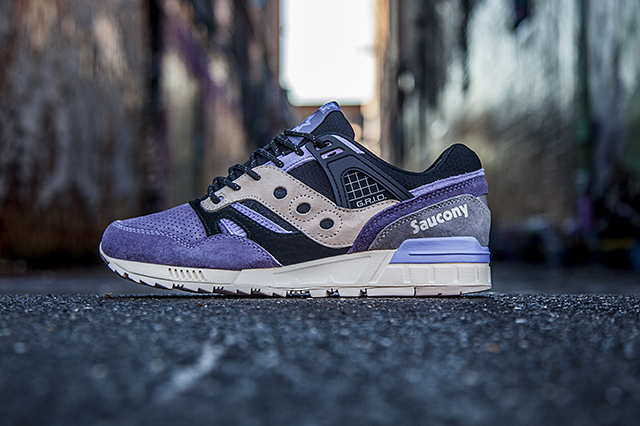 With Saucony’s rise to prominence continuing this year, Sneaker Freaker is the latest collaborator with the Pennsylvania brand. As far as we’re concerned, this Saucony release is set to be one of the best in the brand’s history. Coming in with a purple body, and white sole, this shoe is set to retail at Sneaker Freaker’s online store this weekend and with every purchase you’ll get a pair of Burlington socks. Is there any reason not to cop now? 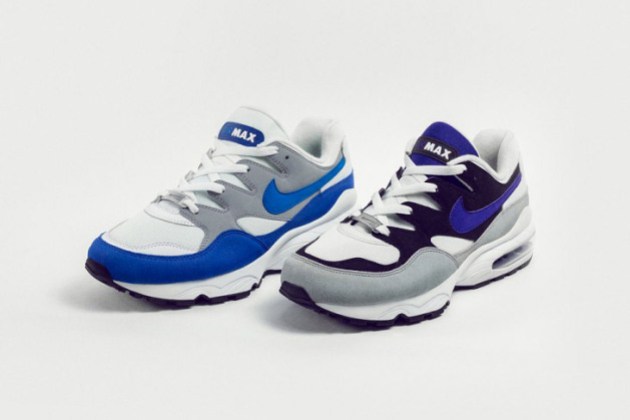 The Air Max 94 makes a welcome return this weekend thanks to the folks at size?, bringing back 2 OG colourways. 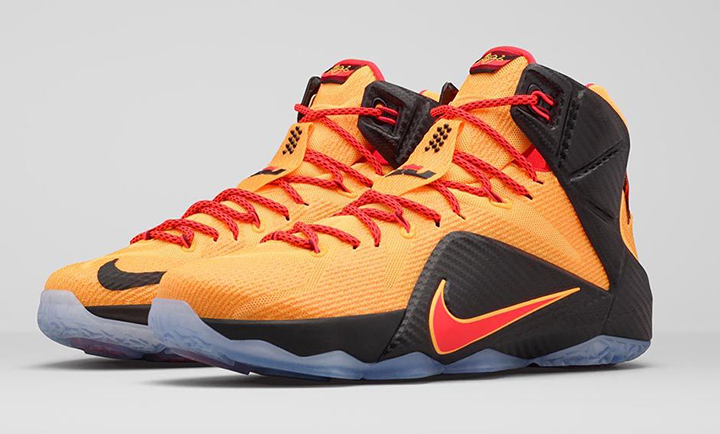 This one’s for those following the NBA finals currently going on between the Golden State Warriors and Cleveland Cavaliers. 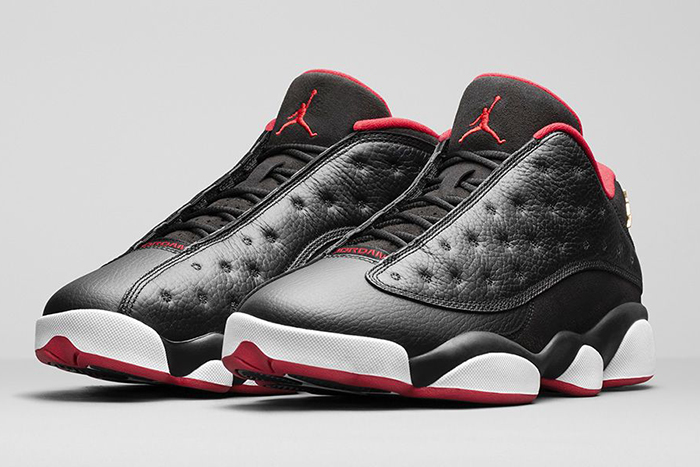 The release of the weekend, the Air Jordan 13 ‘Bred’ takes on a low form. One of my personal favourites, this is definitely a pair I am looking to cop. Coming in with that historic ‘Bred’ colourway, these 13’s are one of the hottest Jordan releases of the year. 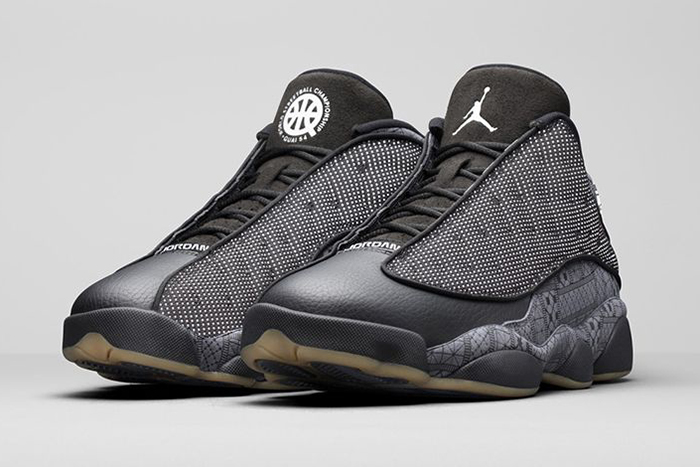 Releasing as an EU exclusive, the second Air Jordan 13 release of the weekend is set to be one of the most unique collaborations this year. Quai, a French streetball tournament, has put their name on an exclusive pair of Jordans that are sure to debut at the tournament on the court. These will likely sell out fast, so be sure to sit on your computer for quite some time before the release if you are planning on copping them. 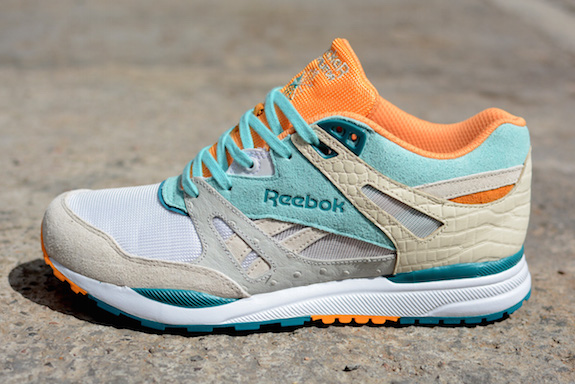 This weekend also sees the latest instalment in the current series of Reebok Classic Ventilator collaborations, with the ‘Four Seasons’ rendition by Packer Shoes hitting the shelves on Saturday.