Oi Polloi have brought back a Reebok shoe from the tennis courts of 1985 – the NPC UK II. Originally popular with tennis players for its abrasion resistant outsole and clean good looks with a loop back lining that offers extra comfort. Comfortable and cool, you can’t argue with that.

Oi Polloi have released this video to support the release, which is probably one of the most Oi Polloi things that Oi Polloi have done recently. The video sums up the mood of the scally/roadman vibe which is doing the rounds in not just streetwear but menswear in general and let’s face it here, you’re probably not about to play tennis in these Reeboks.

Likewise I imagine Oi Polloi bossman Nigel Lawson, to whom the release is attributed to, didn’t play tennis in them either, but then I don’t know the guy and he could have a terrific backhand. Regardless of his tennis ability, he has an excellent taste in mid ’80s tennis trainers and it comes as no surprise that this UK icon from Reebok (second only to the Reebok Classic Leather) is the weapon of choice from Oi Polloi.

These release on Tuesday the 7th at 10:00am from the stores in Manchester and in Soho and online at Oi Polloi for £75. 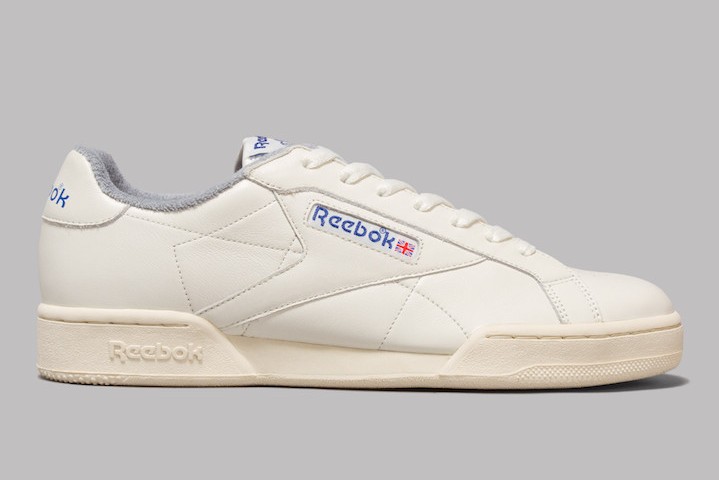 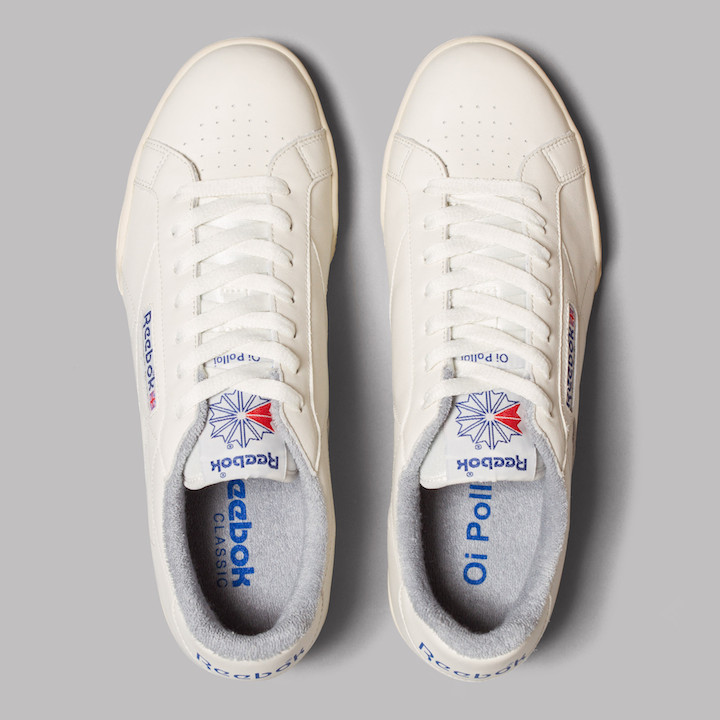 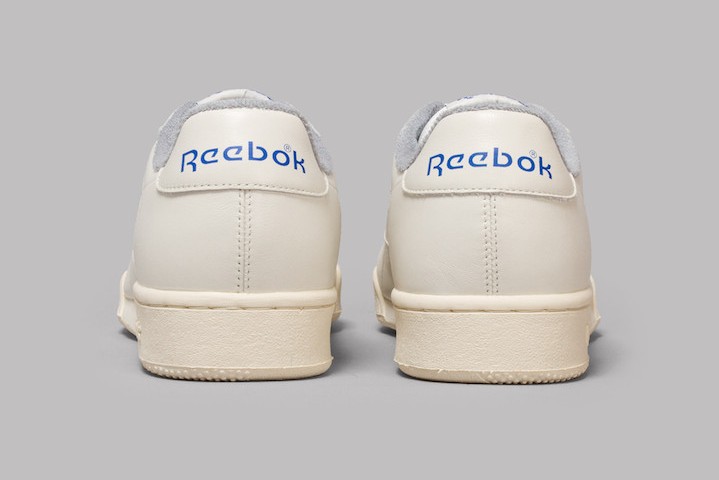 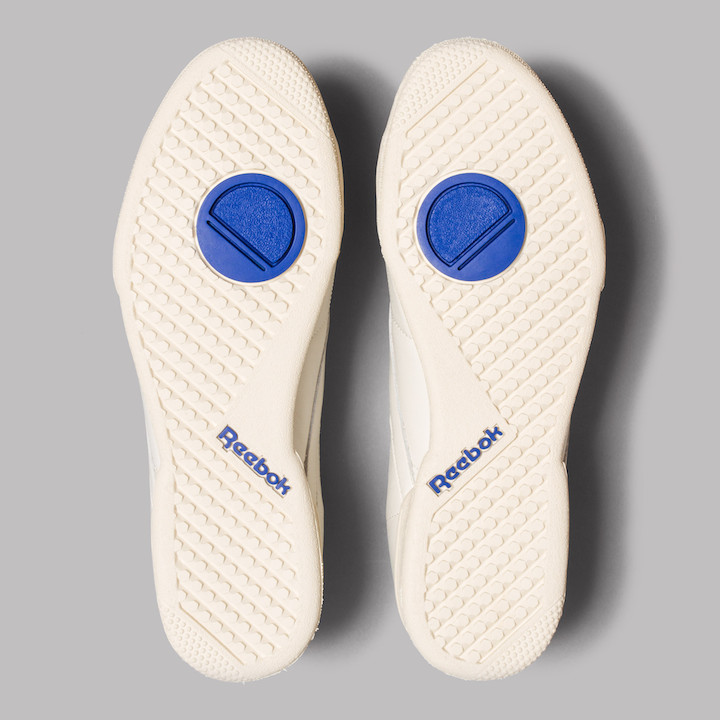