Warning: "continue" targeting switch is equivalent to "break". Did you mean to use "continue 2"? in /nfs/c08/h04/mnt/122689/domains/thedailystreet.co.uk/html/wp-content/plugins/wp-author-box-pro/includes/ReduxFramework/ReduxCore/extensions/customizer/extension_customizer.php on line 442
 Recap: Lovebox 2015 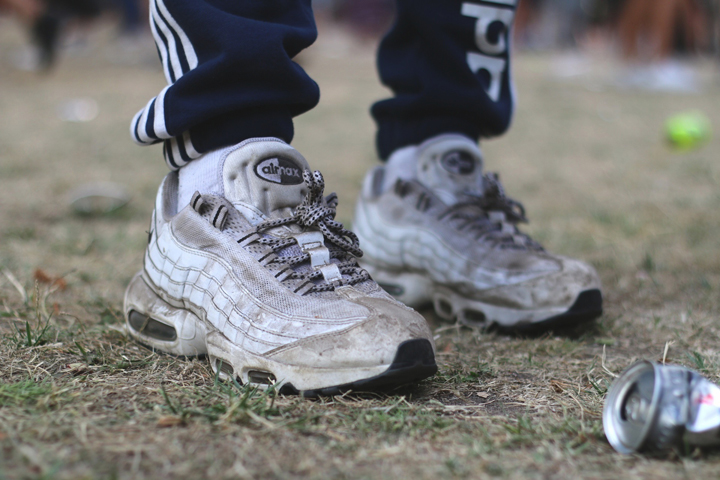 For many, Summer means festivals. For me, Summer means grinding in London, cancelling trips to festivals in Croatia and watching on as my friends, either loosely employed or teachers with a ton of paid holiday, jet from one place to the next, returning with stories of pure hedonism and glowing tans. So it goes without saying that when Lovebox hollered and said I could pass through and cover the weekend’s antics for THE DAILY STREET, I was more than ready.

Founded in 2002, Lovebox began life as an East London based resident club night hosted by the electronic music duo, Groove Armada. After a successful first year, the club night celebrated it’s birthday al fresco, playing host to 10,000 electronic dance music lovers on Clapham Common. Fast forward just over a decade and Lovebox has become an annual highlight of the festival season; an eclectic mix of artists playing to 50,000 festival goers in Victoria Park, a stones throw from its original East London home.

While most of my memories from the weekend are a beautiful blur (and so they should be) there were a few stand out moments. One such moment was Action Bronson delivering a tight right hook and then launching an overexcited stage invader into the crowd, slipping smoothly back into his flow after the encounter (video here). Another was Danny Brown turning the Noisey stage into a swirling mosh pit, the dry grass and dust under foot being kicked up creating scenes resembling Mad Max if it was shot in Hackney.

The other memory that seemed to be a recurring theme throughout the weekend was the strength and vibrancy of the London music scene and the way this was showcased by Lovebox. A who’s who of London’s finest was out in force, with Skepta, Little Simz and Novelist among a large London contingent repping hard and shutting stages down in their home town.

In keeping with showcasing and supporting London’s best, Lovebox also ended up exposing one of London’s best kept secrets. For a few years now, Visions in Dalston has been the club of choice for those who want to steer clear of the mainstream club scene and prefer the taste of authentic UK underground flavours. Given the chance to host a small stage at Lovebox, they did their thing and drew a crowd larger than their speakers could satisfy. If Lovebox and Visions ever link up again, expect a bigger rig.

Bascially, Lovebox banged, and I will be there next year. For any young Londoner who can’t afford to take a week off work in the Summer or travel half way across the country, but can call in ‘sick’ one Friday to rave the weekend away in their back yard, this is the one. They were even nice enough to give us Sunday off to clean up our kicks and recover for Monday, in theory, anyway. 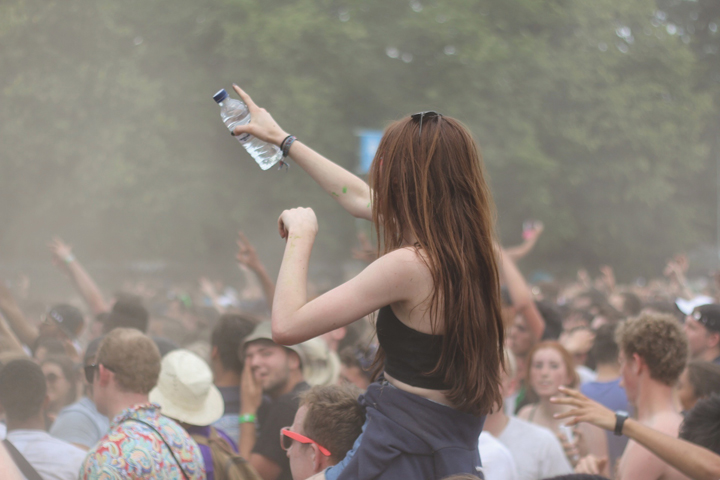 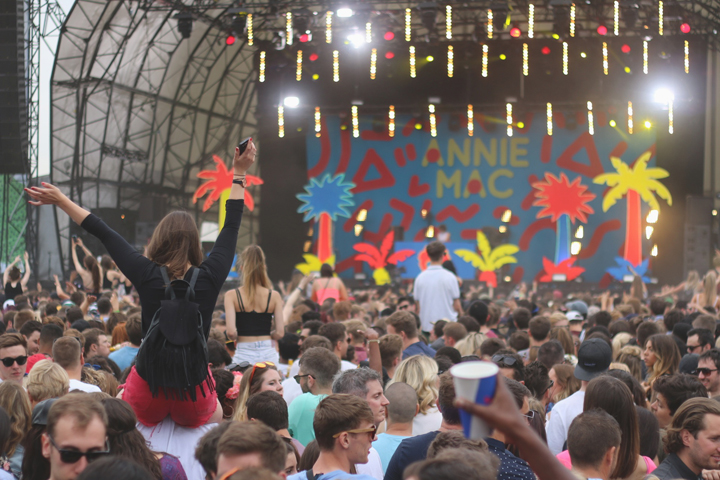 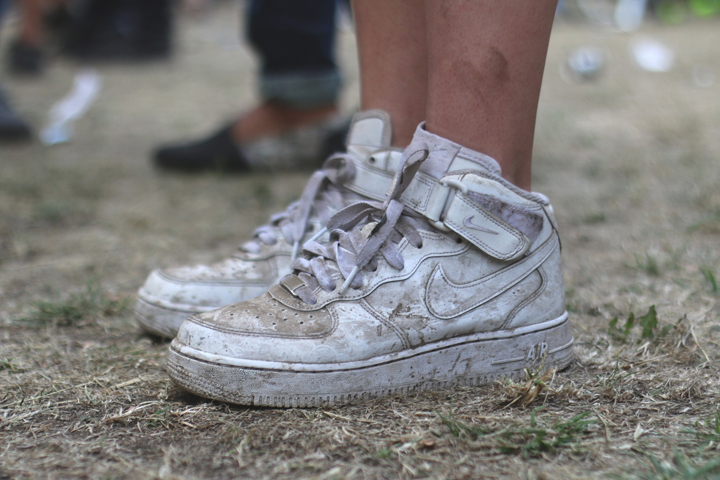 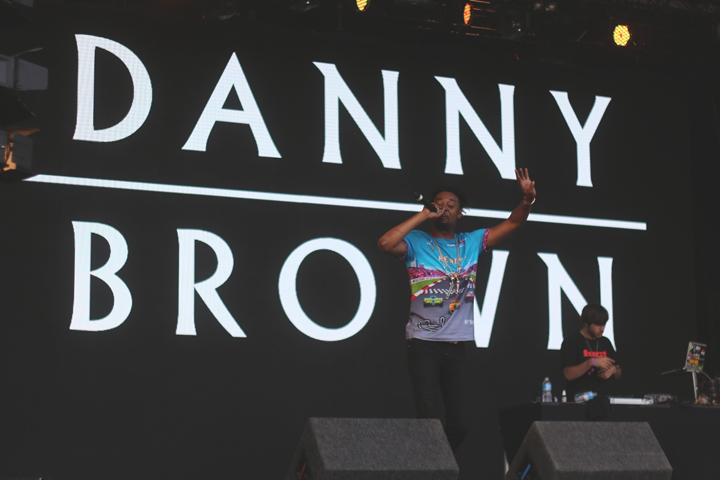 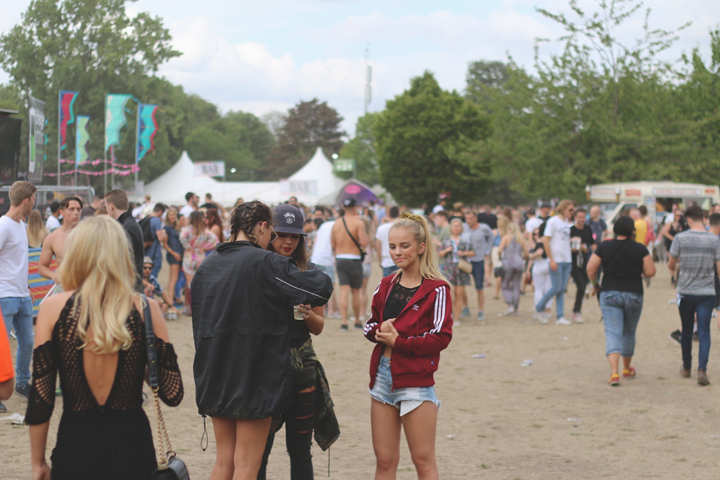 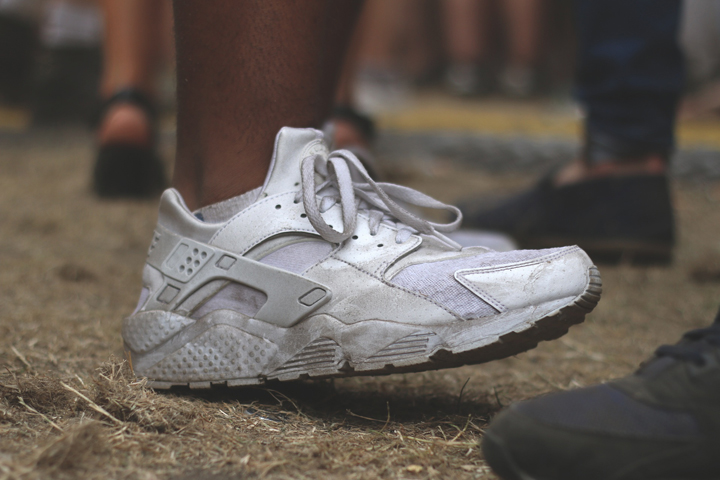 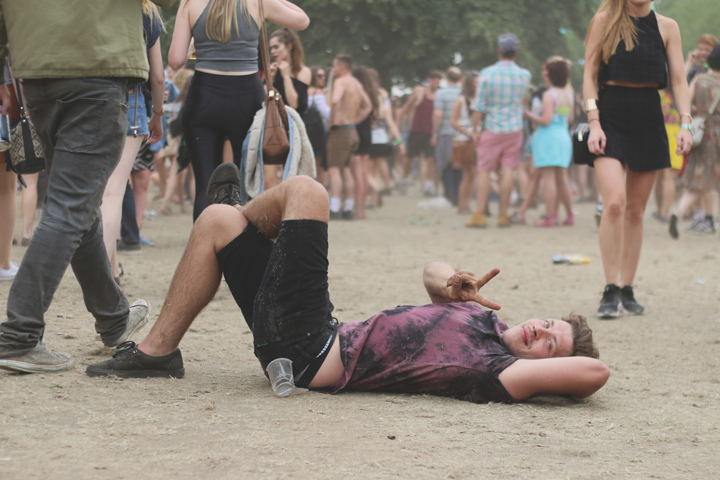 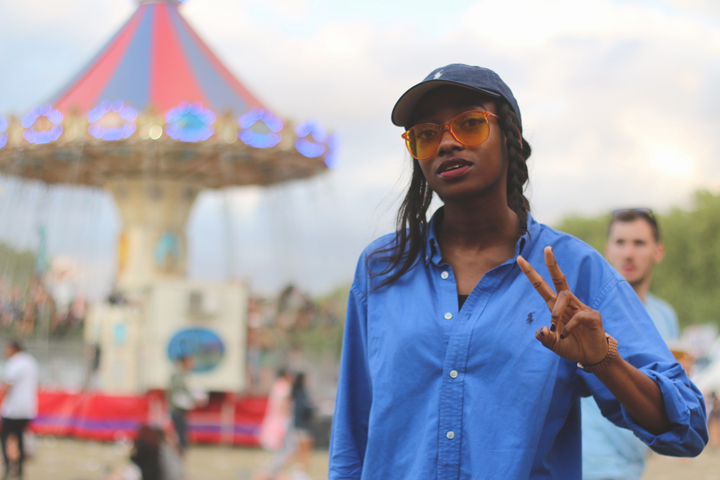 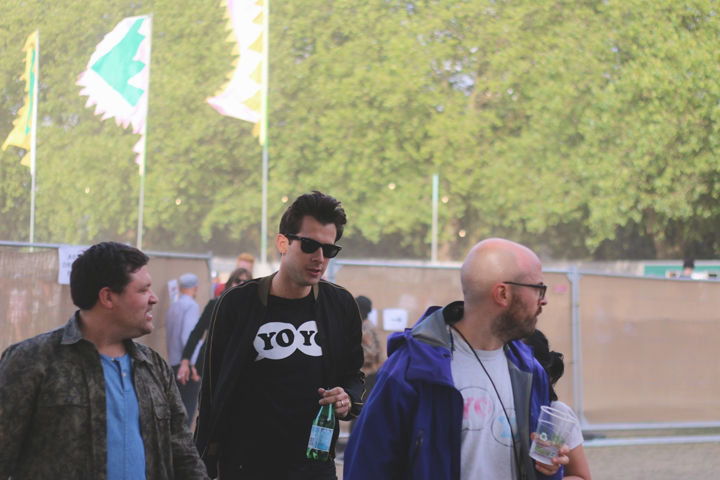 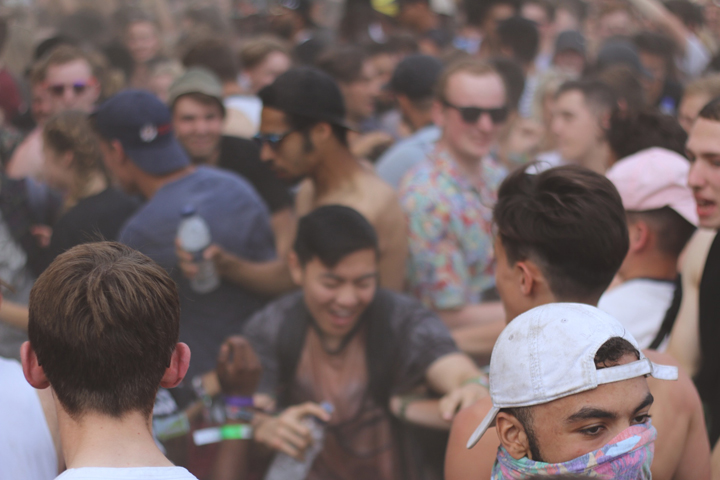 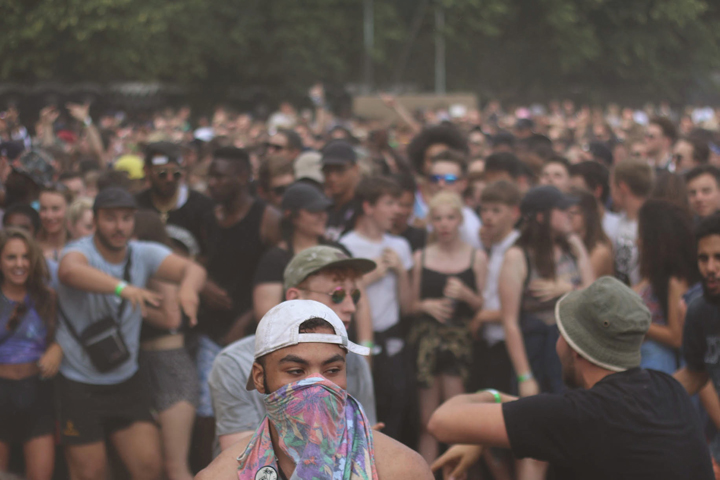 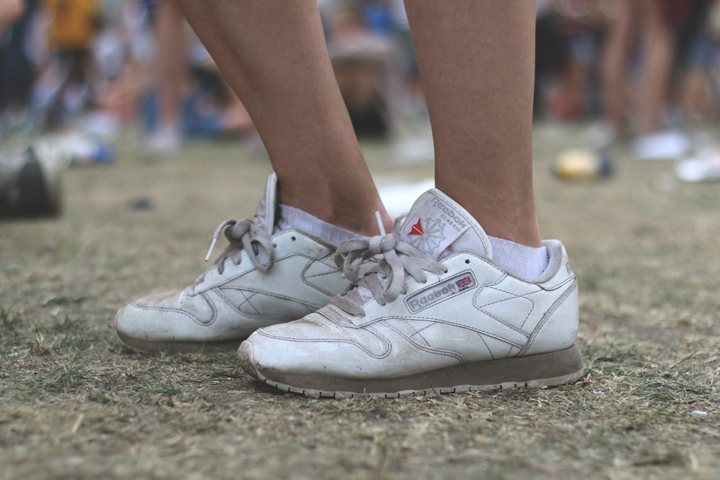 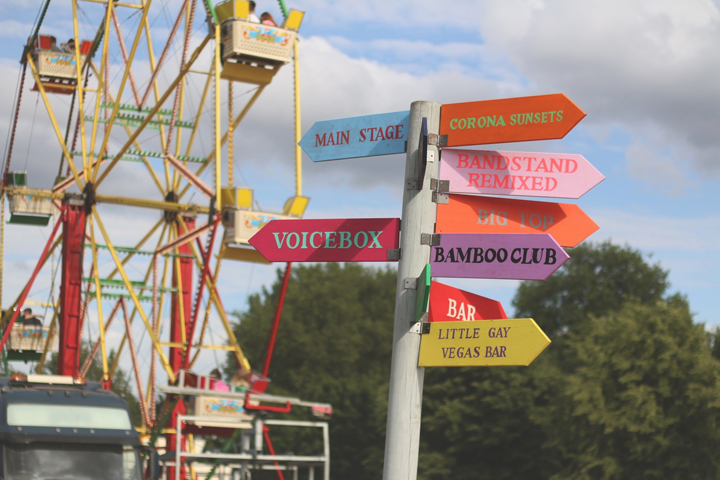 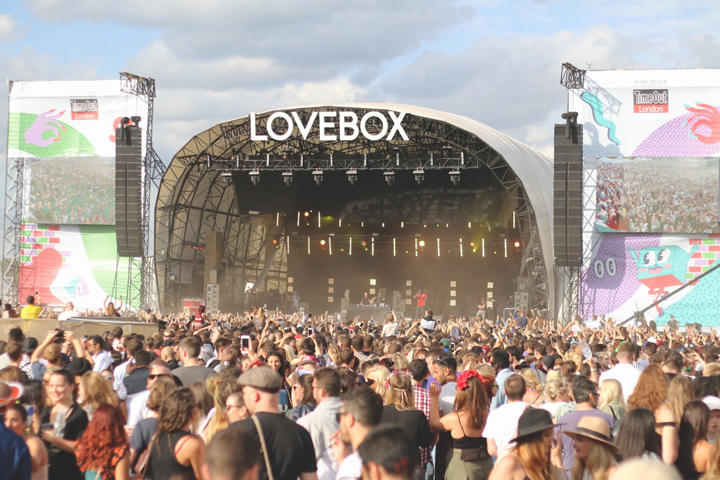 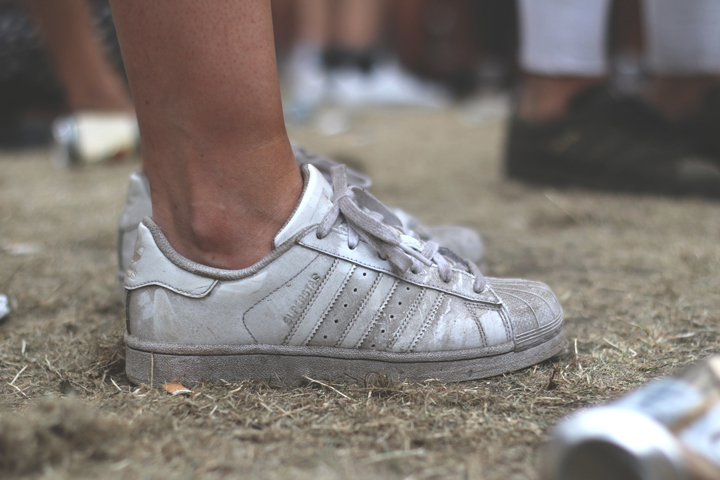 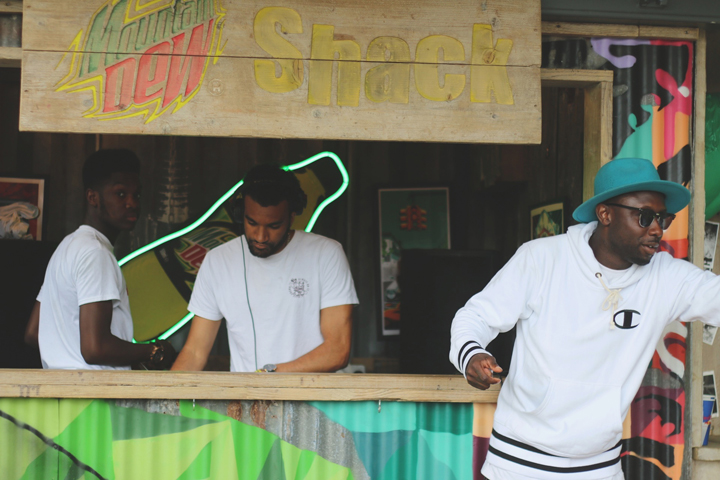 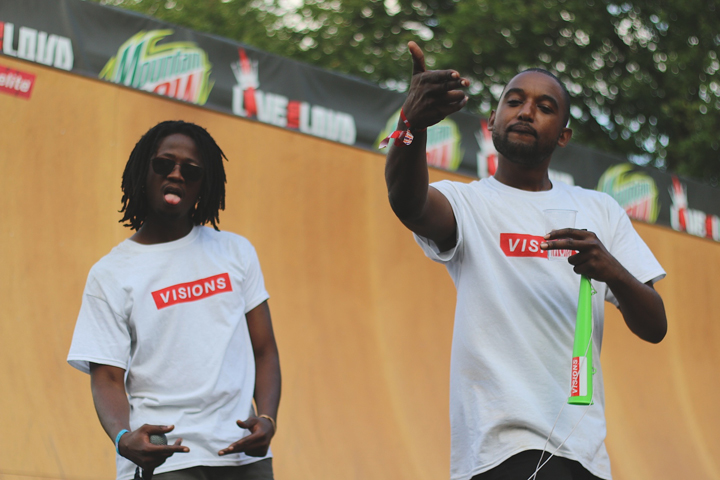 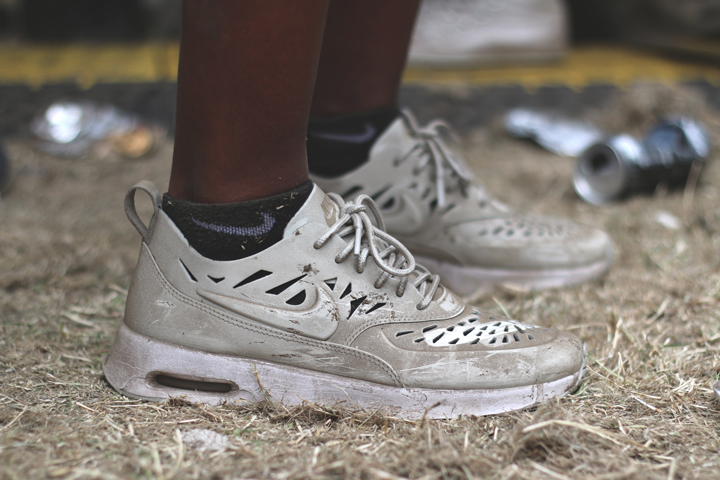