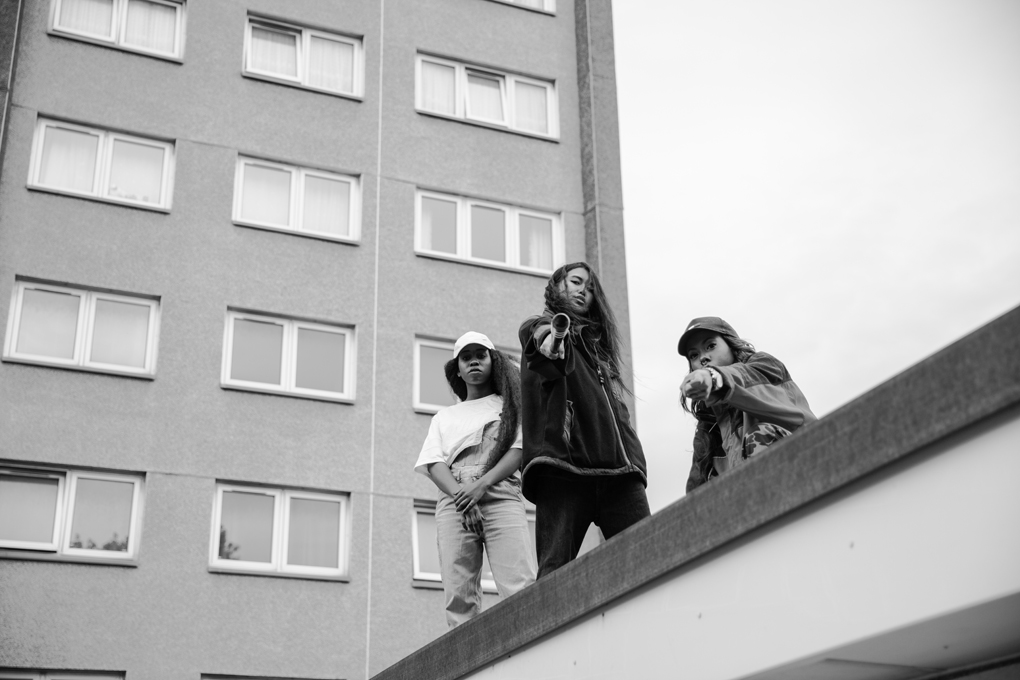 Being based in London, a lot of what we do is shot in London and revolves around London culture, so when Omar Khaleel got in touch wanting to do a shoot that focused on his native Birmingham culture, it sparked our interest straight away.

Shot around the early 1950s Queens Tower building in the Duddeston area of Birmingham, the shoot features three girl friends hanging out and striking power poses. There’s something enjoyably raw and simplistic about the nature of this shoot, from what the models are doing to what they’re wearing. It’s an honest look at youth culture outside of London, although it shares a lot of similarities and could be argued that it looks up to London. Anyone who grew up in or near a city can relate to what is being shown here; killing time with your friends in a way that empowers both you and your surroundings.

We asked Omar to write a few words to give us some further insight into the shoot and why he did it:

“I was born and brought up in an economically poor but culturally rich inner city. As a visual artist, I am drawn to the different ways this environment influences, and is influenced, by the people who live in it and experience it. I am especially interested in trying to capture the cultural themes, messages and contradictions in fashion, music, ethnicity, gender, and class that come out of these environments to form unique inner-city identities.

This shoot is based on some of my influences growing up and the music of artists such as Isaiah Rashad, Skepta and Krept and Konan. These artists all speak about their environment within their music and explore some of the themes mentioned above.

In this shoot I have attempted to capture the authentic spirit of the young women who inhabit this urban world. It is a series of images showing three women in various vintage clothing, including brands such as Nike, adidas, Tommy Hilfiger, and Carhartt WIP. These women are fierce and edgy, like the clothes they wear, the music they listen to and the streets they live in. Their look and vibe is an important part of their identity. It is who they are.” 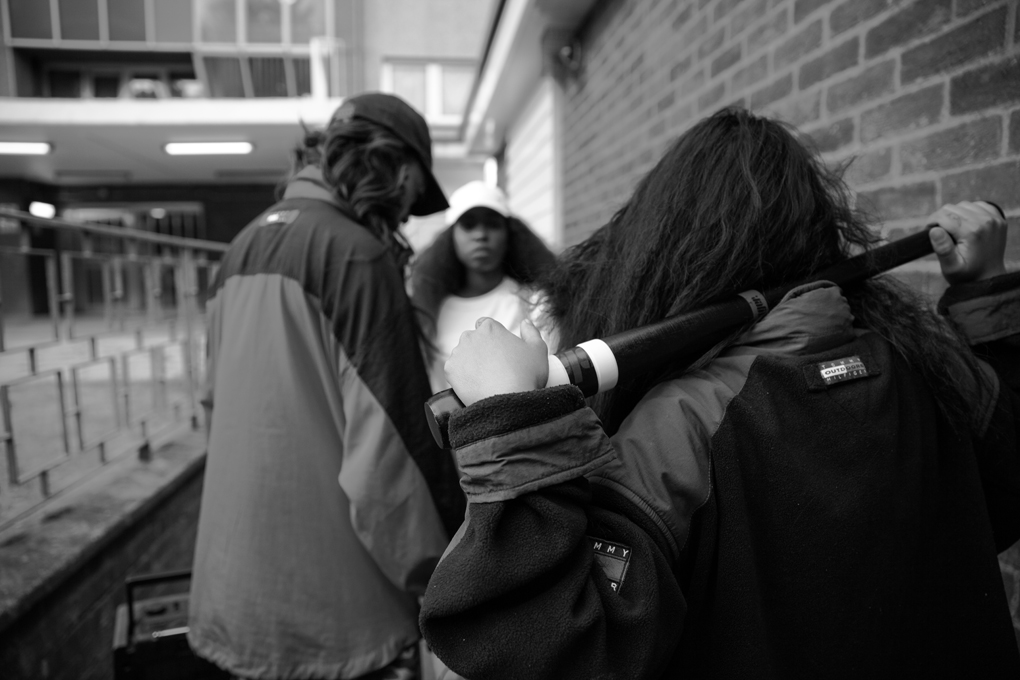 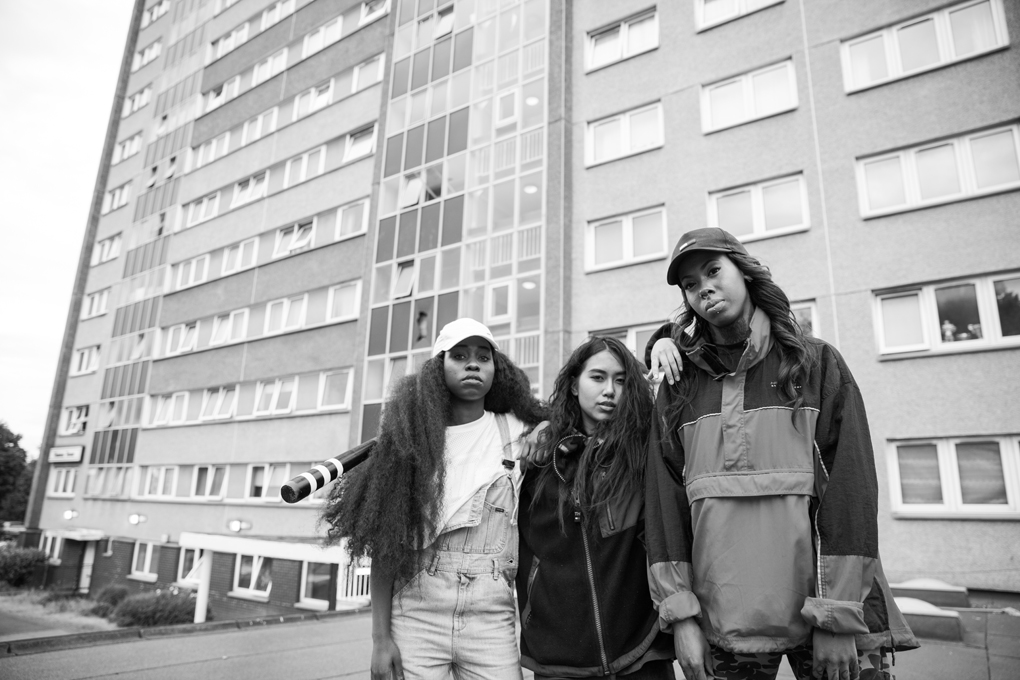 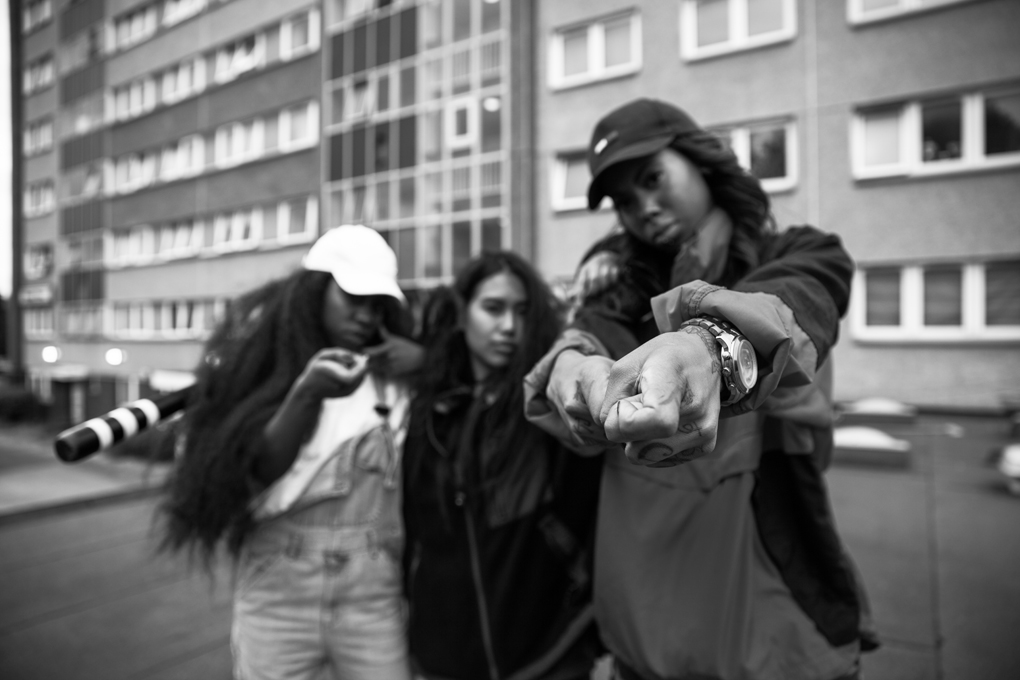 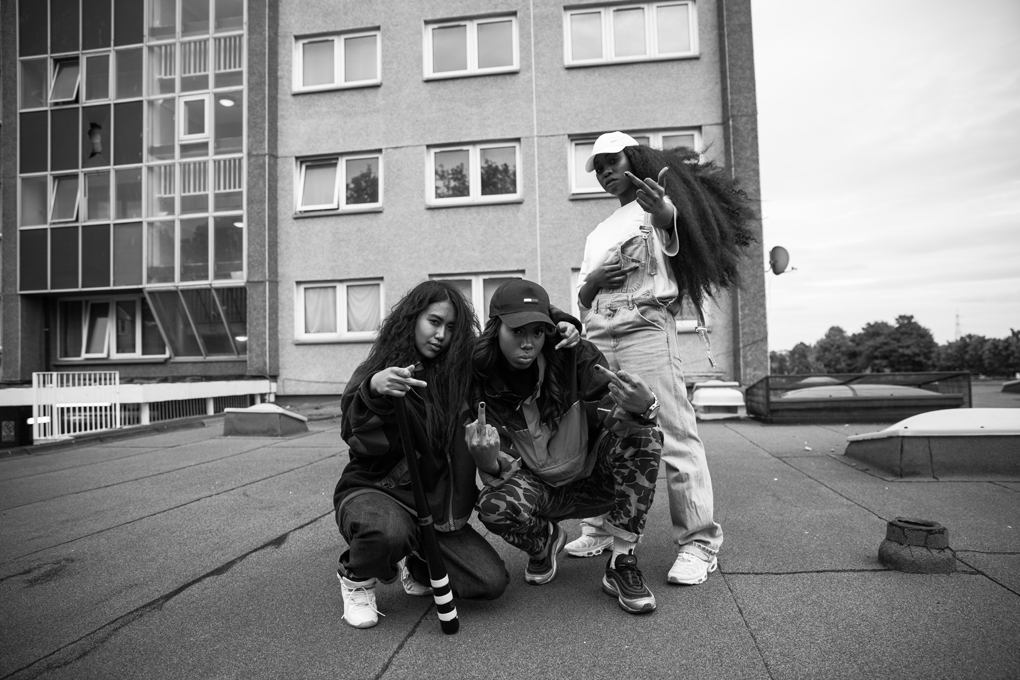 Denzel Himself shot by ArvidaMaria