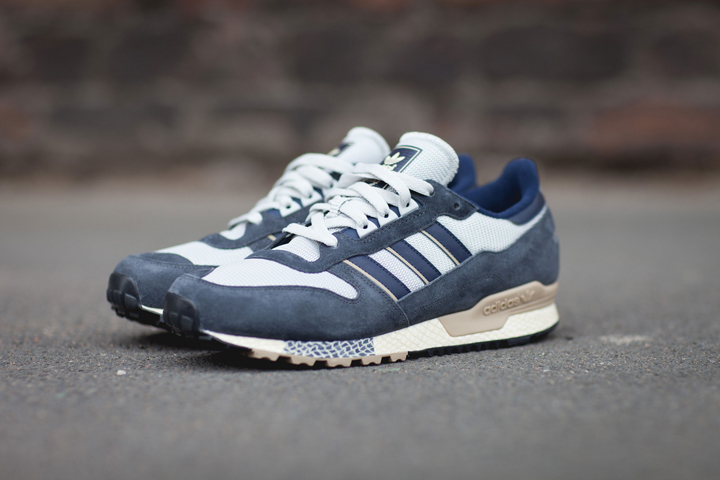 Created as a homage to Liverpool and it’s part in the history of adidas Originals, it only makes sense that the SPEZIAL Kirkdale SPZL takes center stage at Laces Out! this Sunday.

As the next adidas Originals x SPEZIAL collection gets set to drop, the news that the Kirkdale SPZ, along with the entire footwear range for this season, will be showcased at Liverpool’s sneaker festival Laces Out! continues the thinking behind the shoe design itself, as expressed by SPEZIAL curator Gary Aspden:

“Before the first season of Spezial I proposed doing a shoe called the adidas Mersey, which didn’t happen due to legal restrictions around that particular name. This shoe was later named by Oi Polloi the adidas Ardwick SPZL. Ever since then I’ve been looking for an opportunity to give a nod by naming an appropriate shoe after an area of Liverpool. I consider it an acknowledgement of Merseyside’s unwavering love of adidas and undeniable role in its cultural history”

As well as the footwear showcase, both SPEZIAL curators, Gary Aspden and Mike Chetcuti, will be in attendance to present a screening of the adidas Originals x SPEZIAL AW15 film. I’m certain that they will also be strolling around the event keeping a keen eye out for all things three stripes.

Laces Out! takes place on Sunday 20th September at Camp and Furnace in Liverpool from 12:00 to 20:00. Tickets are available from lacesout.co.uk for £5. 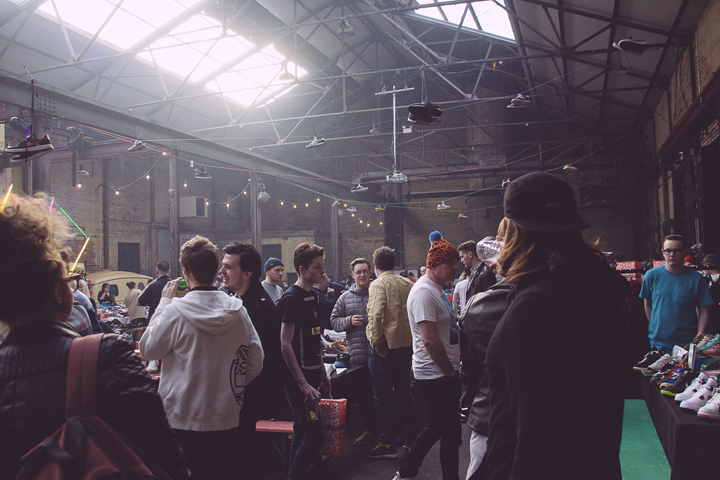 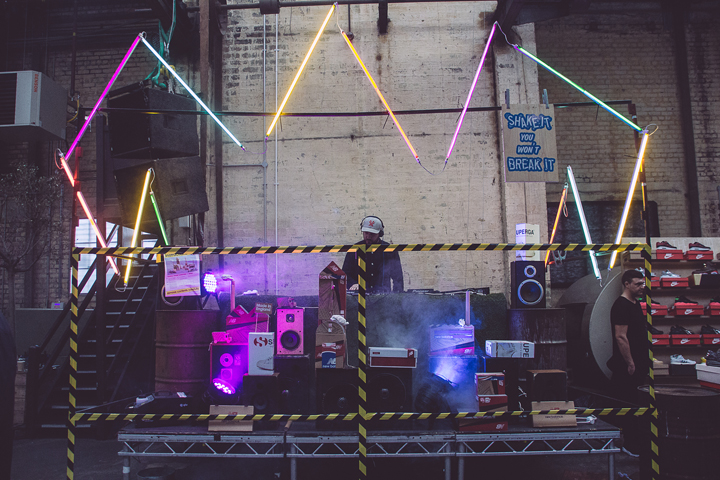 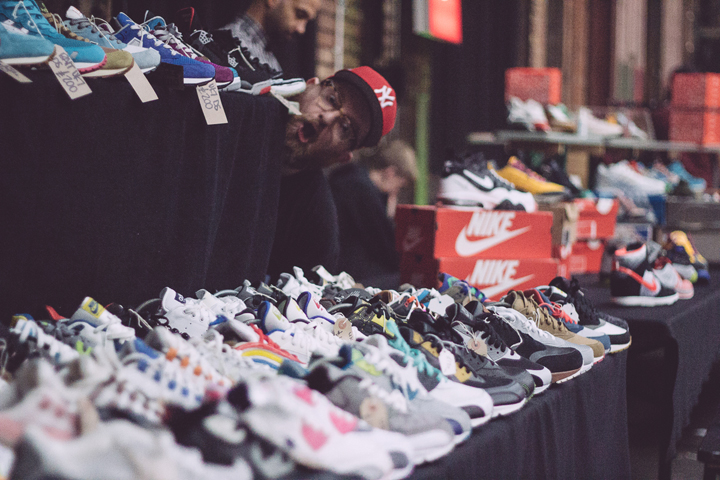