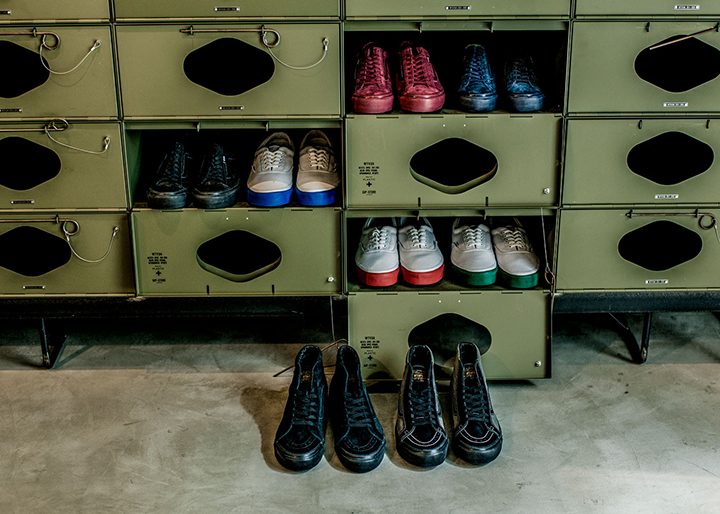 It’s been nearly a decade since Vans and WTAPS started collaborating. Many coveted collaboration projects have appeared from the two brands, and once again their efforts result in a special project that sees this new eight-piece footwear capsule for Vans Vault.

Crafting a premium assortment from Vans’ Vault imprint, WTAPS provide a new take on some familiar Vans Original Classics. The efforts tie up both of the brands’ design legacies, with executions of the OG Era LX, OG Sk8-Hi LX and OG Style 36 LX. These are models which represent both of the brands’ beginnings.

The collaboration emphasises these timeless designs and brings out in their most practical forms. Harnessing the original shapes and elements of the silhouettes, these Vans Original Classics are rebuilt using the exact design specifications as their first size runs, which feature the same fit, padding density, width and height. WTAPS’ design philosophy “Placing Things Where They Should Be” rings true here.

The trio of OG Era LX colour ways take inspiration from the traditional Japanese school uniform and a type of Japanese slipper called Uwabaki. Uwabaki are designed for indoor use in places such as schools, houses and other public buildings. The colours found on the outsole on the OG Era LX signify a student’s grade level.

The OG Sk8-Hi LX is a nod to the Vans Caballero – a favourite during the youth of WTAPS’ founder Tetsu Nishiyama. The Vans Caballero back in 1989 featured embossed reptile nubuck and durable suede reinforcements, which can be seen here on the OG Sk8-Hi LX styles. Finally, the OG Style 36 LX was designed and inspired by the idea of unity, and takes one hue and applies it across a triple offering of this classic silhouette. 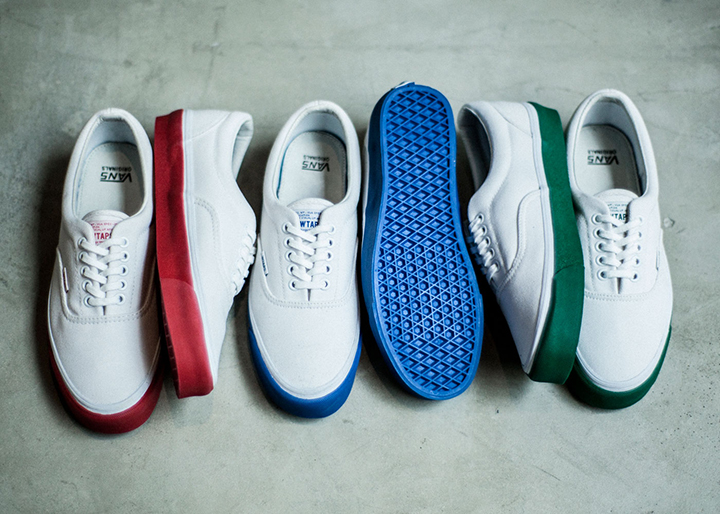 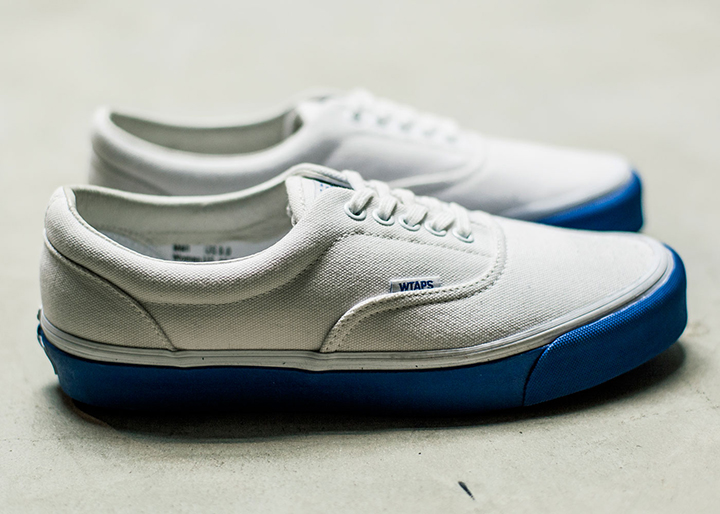 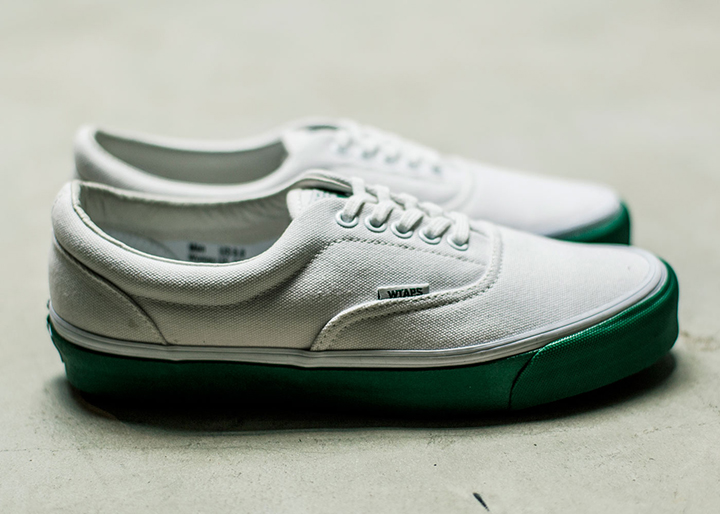 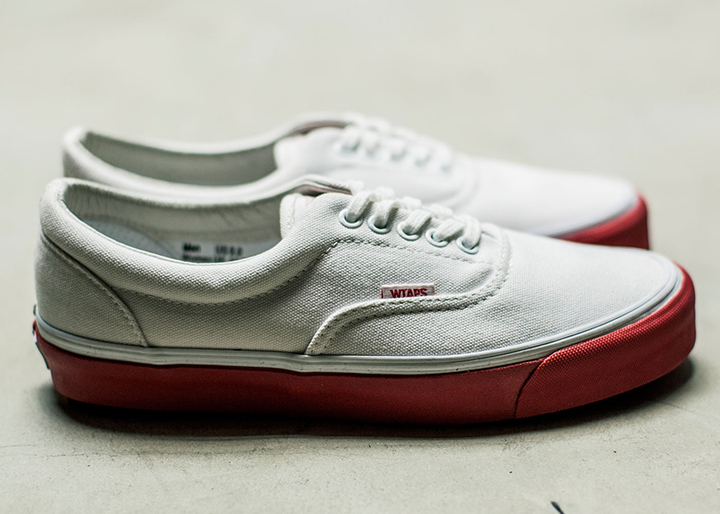 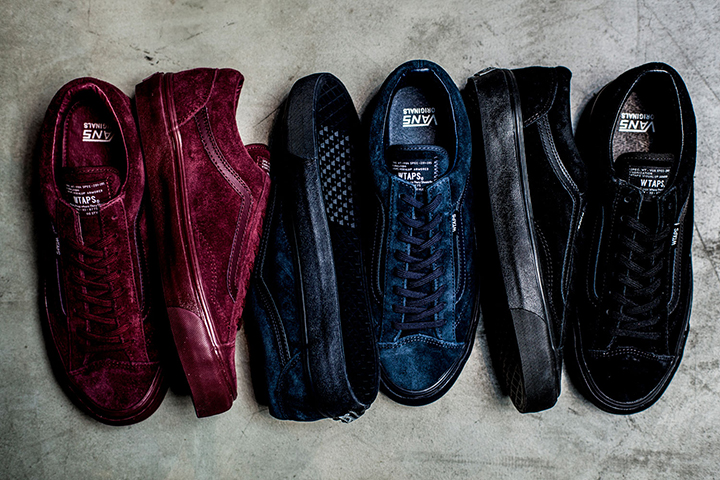 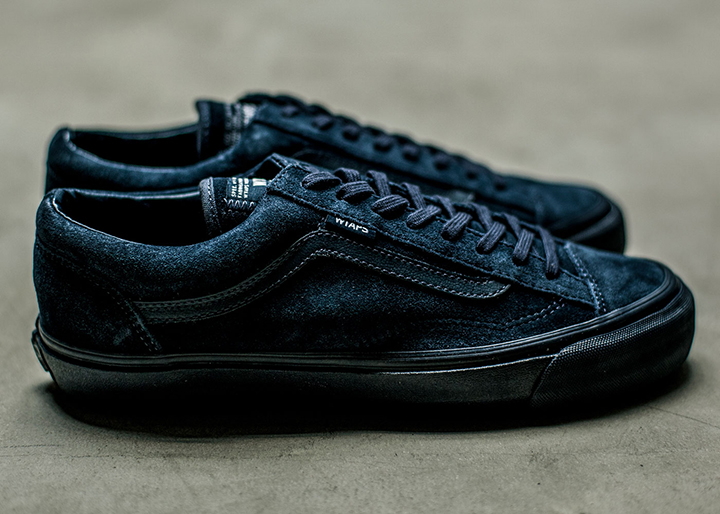 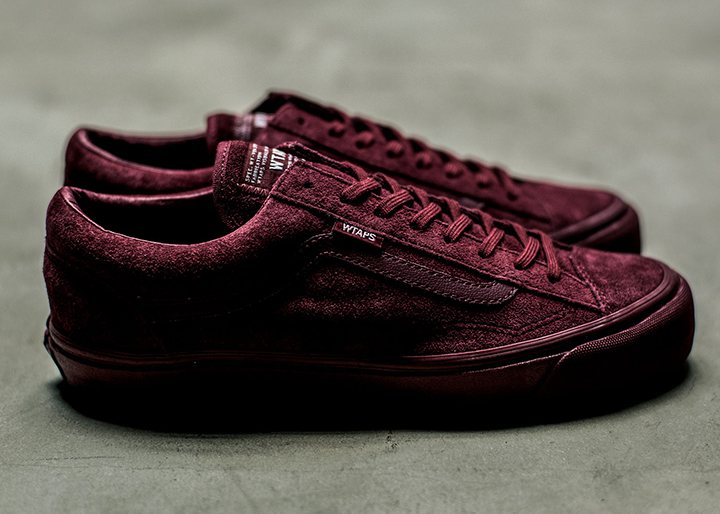 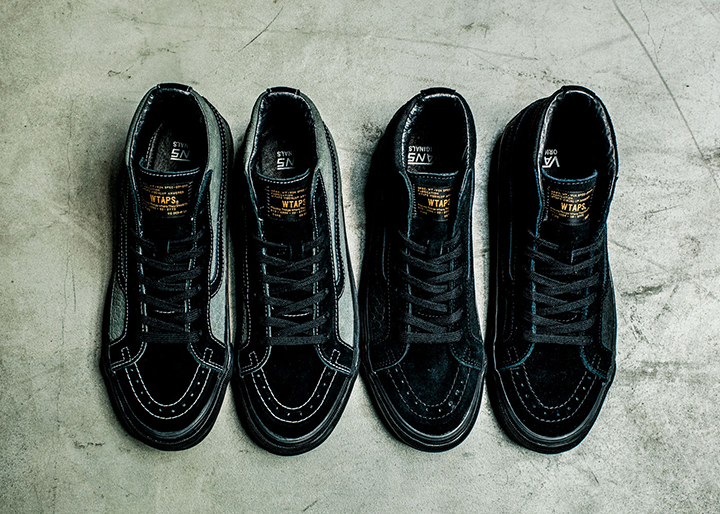 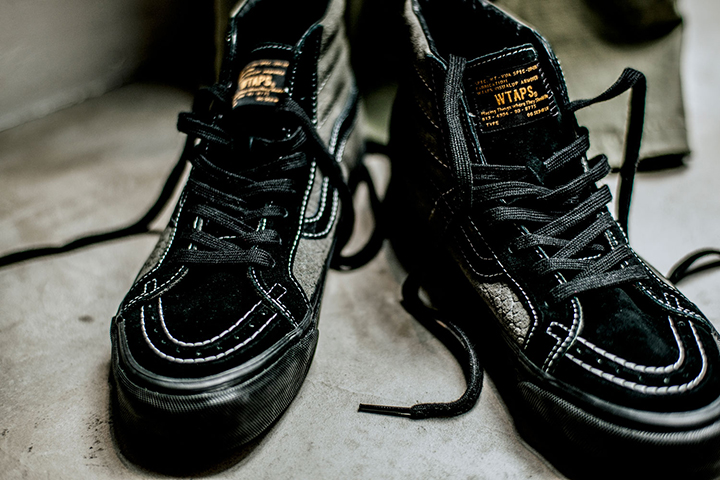 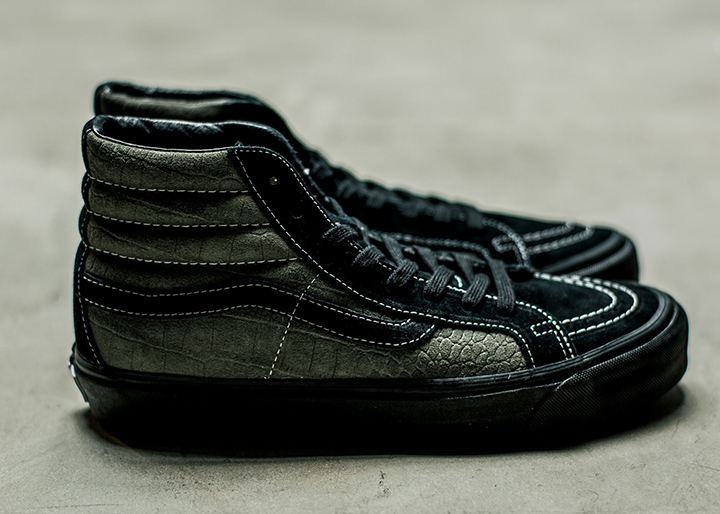 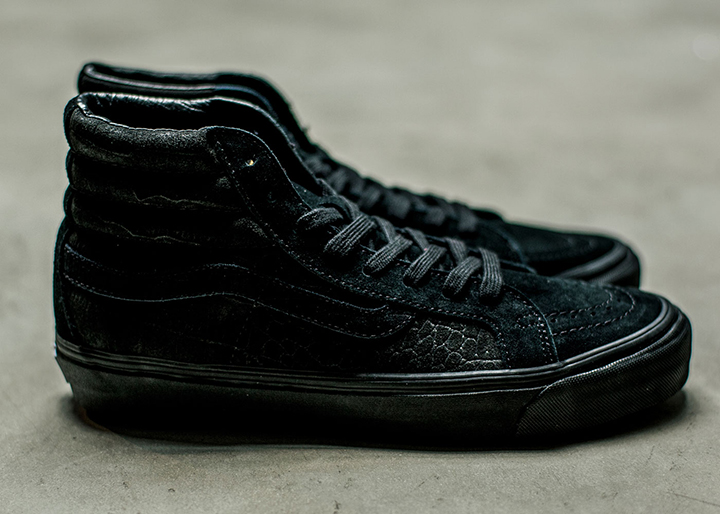