DICE is a new(ish) app that’s here to change the way you book tickets for gigs and festivals – no booking fees, a waiting list for sold out shows, plus it sticks a middle finger up to ticket touts as each ticket is digitally linked to your device.

Everything on the app is hand-curated by a dedicated team at DICE, so the standard of listings is second to none. The app itself is beautifully designed and built, as is to be expected when Apple’s 2014 design award winners, ustwo, are partly behind it.

We headed down to Shoreditch to see Maribou State play Village Underground recently and the process couldn’t have been smoother. A few taps and we were buying tickets in the app using Apple Pay. When we got to the venue we simply showed the tickets on our phone to the DICE rep on the door who scanned us in. The show itself was awesome, with the guys playing tracks from their new album Portraits, as well as a few of the classics like Tongue – they even dropped a surprise cover of Praise You as their encore.

In addition to Maribou State, DICE have had over 600 other artists sell their tickets through the app including Four Tet, Jamie XX, Jamie Woon, Julio Bashmore, and Snakehips. If you’re in one of the DICE cities – London, Manchester, Bristol, Cardiff and Glasgow – we recommend getting the app ASAP. Trust us, DICE is here to stay.

You can pick the app up on both Android and iOS now. 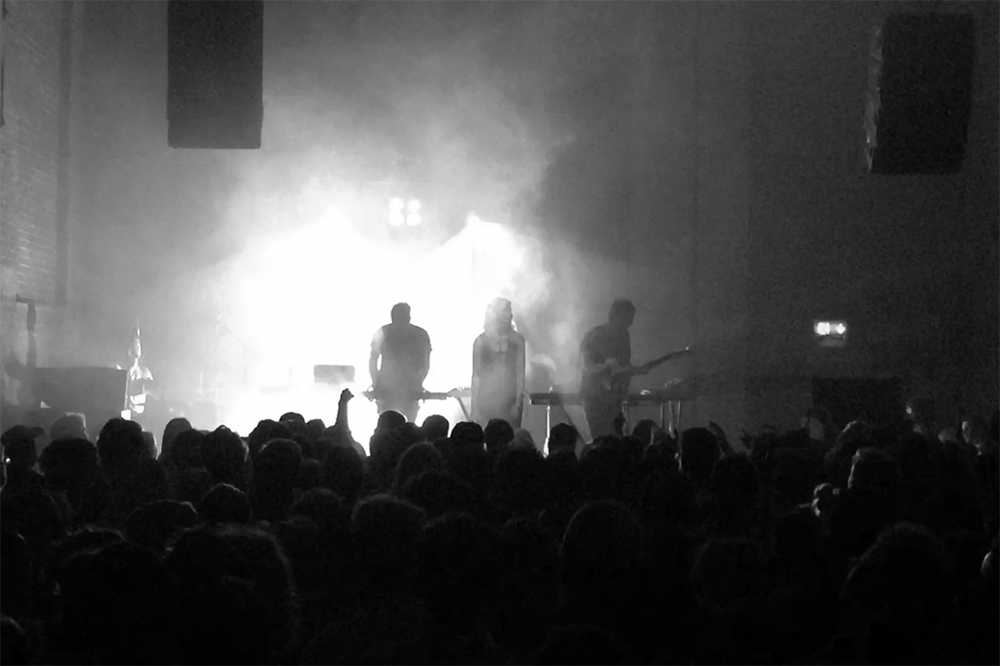 Dan is one of a flux of new contributors to The Daily Street. Outside of TDS he works with global brands on the content they produce for social as well as running his own music brand, Milk, that's focused on showcasing the future of electronic music.