Warning: "continue" targeting switch is equivalent to "break". Did you mean to use "continue 2"? in /nfs/c08/h04/mnt/122689/domains/thedailystreet.co.uk/html/wp-content/plugins/wp-author-box-pro/includes/ReduxFramework/ReduxCore/extensions/customizer/extension_customizer.php on line 442
 Take a look inside NOAH NYC 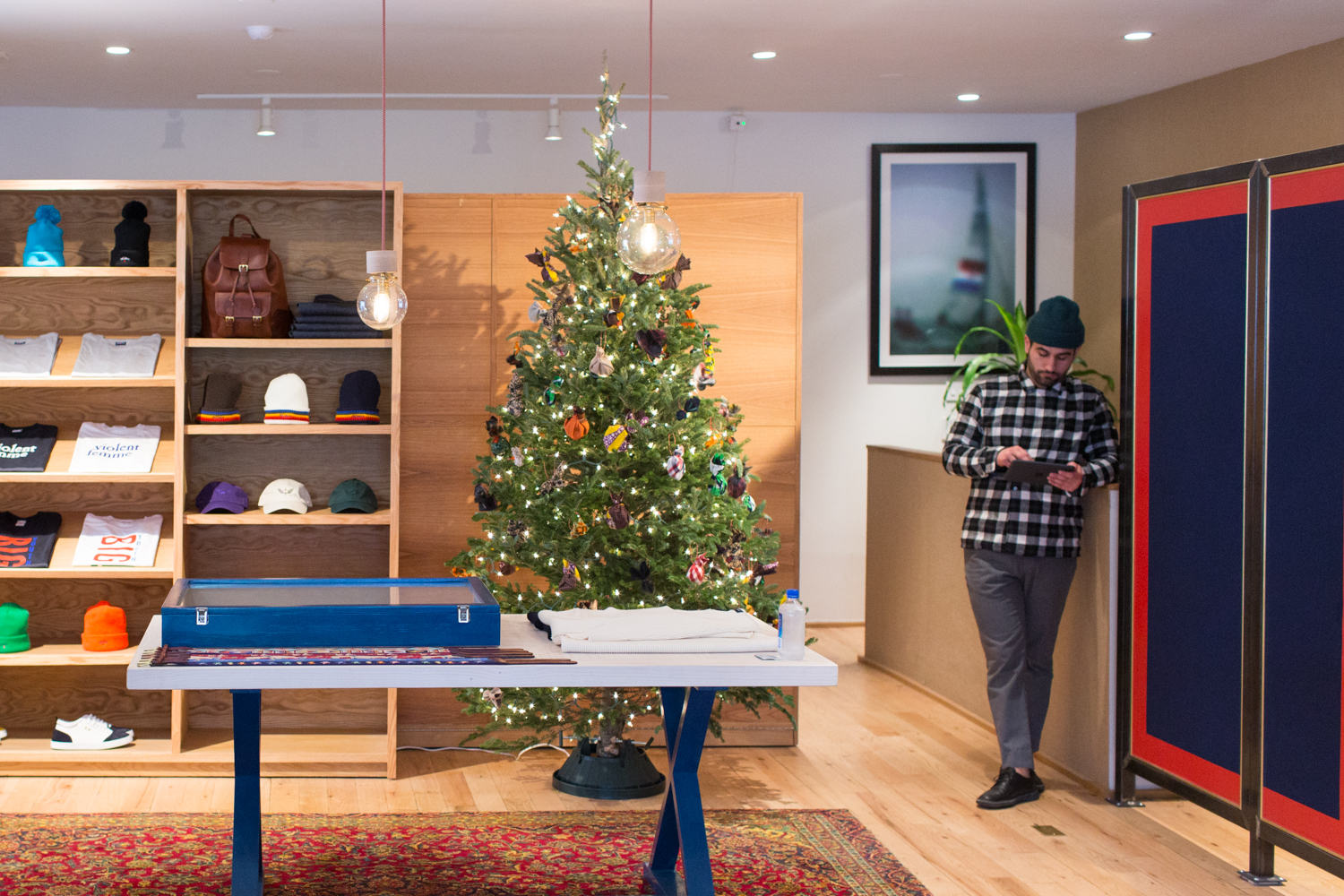 While in New York last week, how could we not visit one of the most exciting new brands to come from the city? We take a look inside the brand new NOAH NYC flagship store.

I can’t put my finger on exactly what it is that draws me in to NOAH NYC so much. Maybe it’s the idea of ex-Supreme Creative Director Brendon Babenzien going rogue and starting his own thing (shameless of me, but let’s be honest) aimed at those who have outgrown Supreme and don’t really buy into the panic-purchasing culture Supreme have cultivated like pros. Perhaps it’s the typographic plays that feature on their tees, conjuring memories of old Smash Hits and THE FACE designs from the 1990s. Maybe it’s the calm, welcoming interior of the store, complete with Brendon himself on the shop floor almost every day. Or it could be the branding and it’s references to Knights Templar that somehow stir some deep routed British Empiricism that’s both alluring and guilty – it’s not really our proudest moment. Realistically, it’s all of the above in some shape or form.

Aside from all that stuff on the fringes, NOAH NYC makes nice stuff that’s just nice. And I say that very purposefully – it’s not crazy, it’s not mental, it’s not daringly adventurous, it’s not too far this way or the other, it’s just nice, and that’s what the streetwear game needs at the moment. It needs to stop trying so hard and screaming so loud and start to refocus its attention on just doing things because that’s what they like.

There’s a calm honesty to NOAH NYC that’s evident in their clothing and retail presence. Behind all the Aesthetics, you’ll find a brand routed in change, a brand who think beyond consumption to focus on local manufacturing and honest pay. Brendon touches on his reasons for starting NOAH NYC in an interview with GQ, stating:

Having got hands on with the product, killed time at the store, and met the team, we definitely felt connected after our visit and look forward to watching this brand develop and grow.

If you’re in New York City, her to NOAH NYC on 195 Mulberry Street. 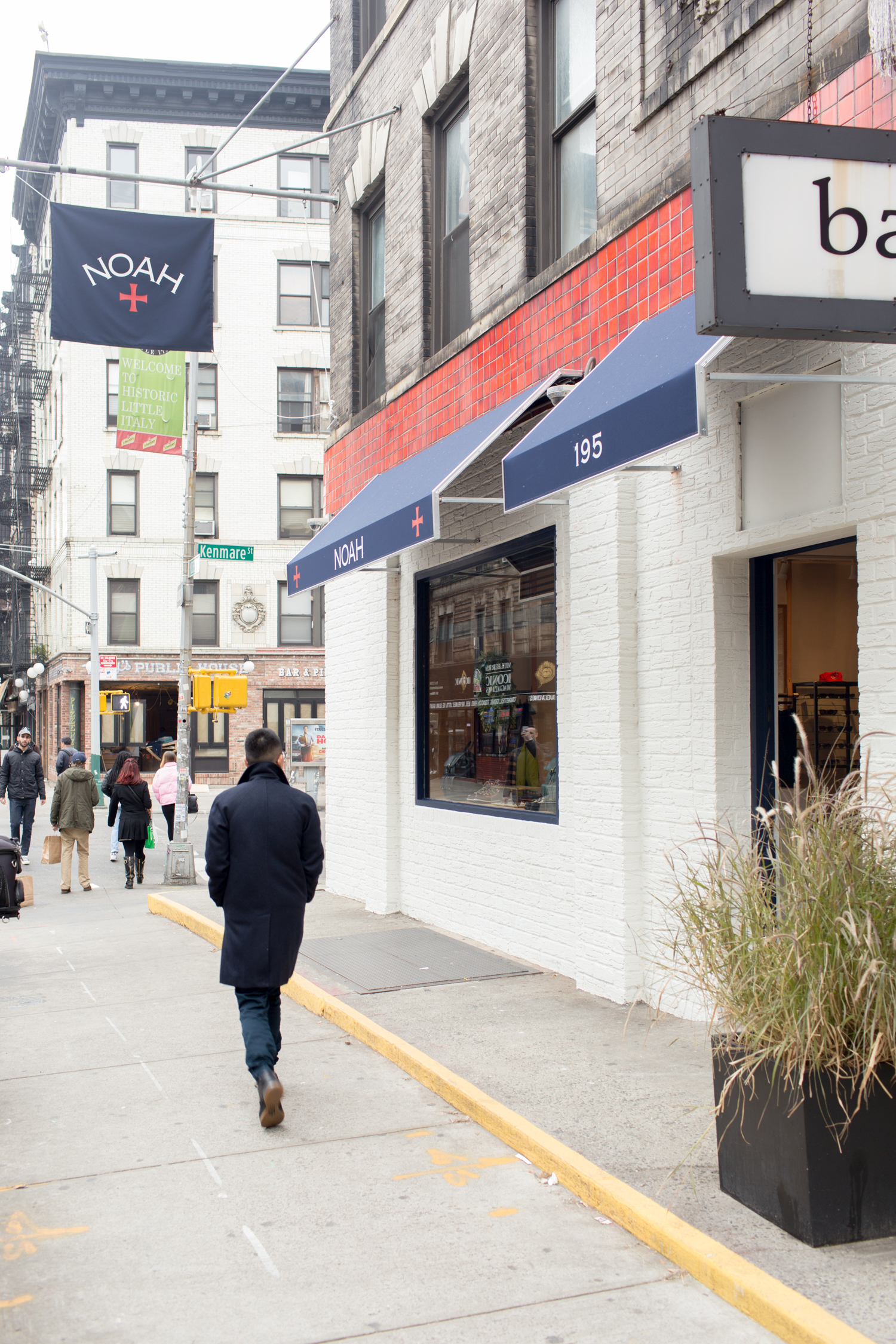 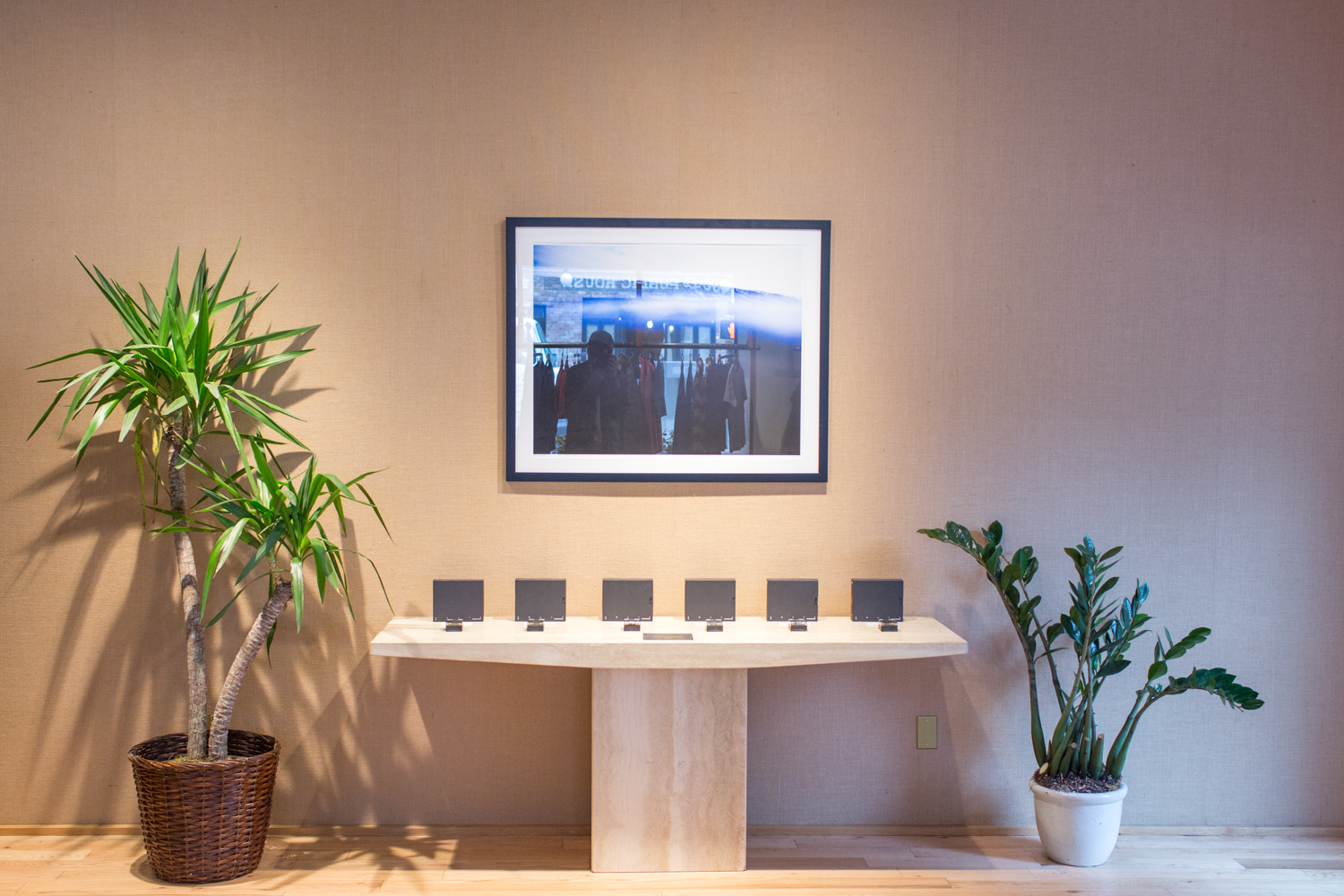 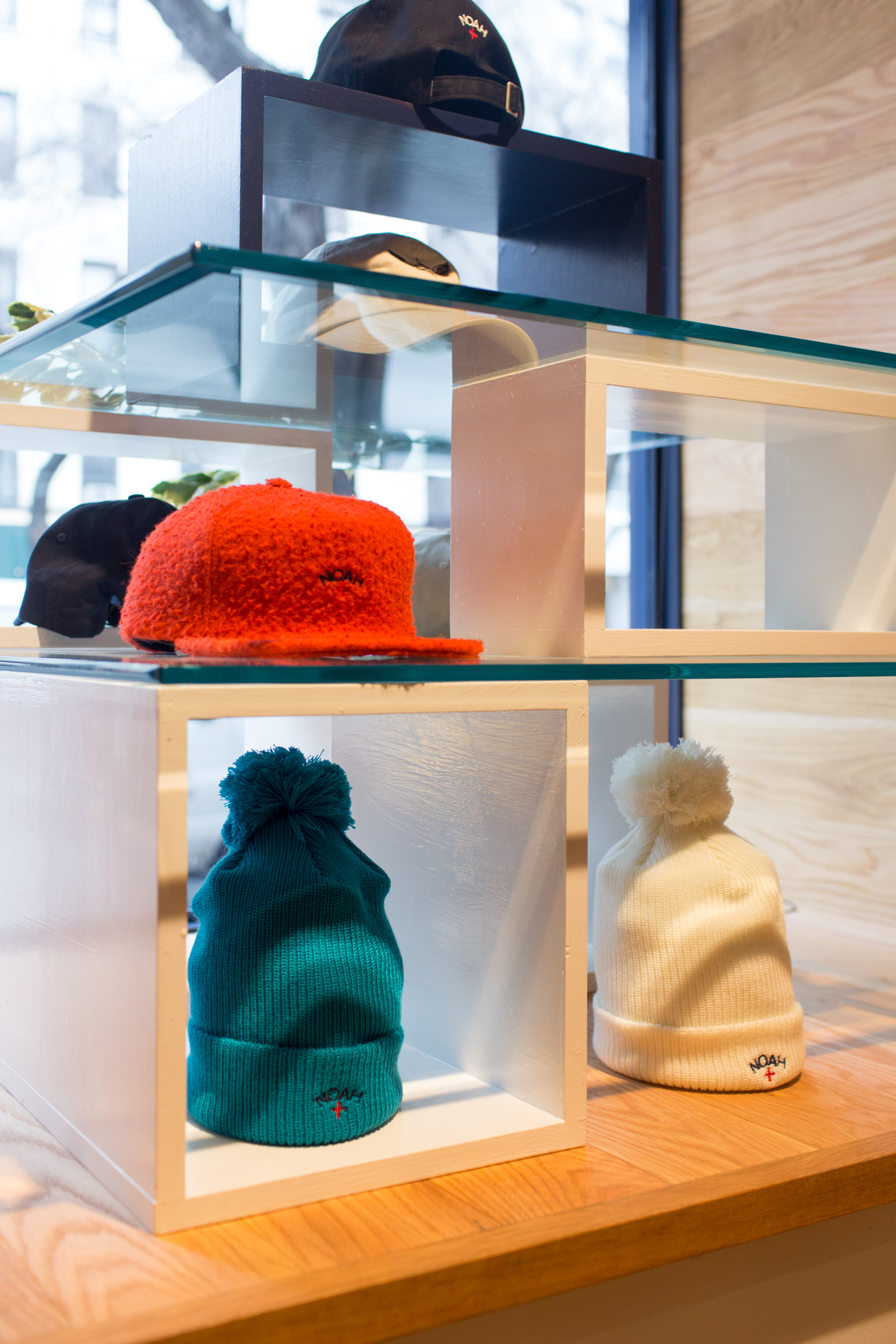 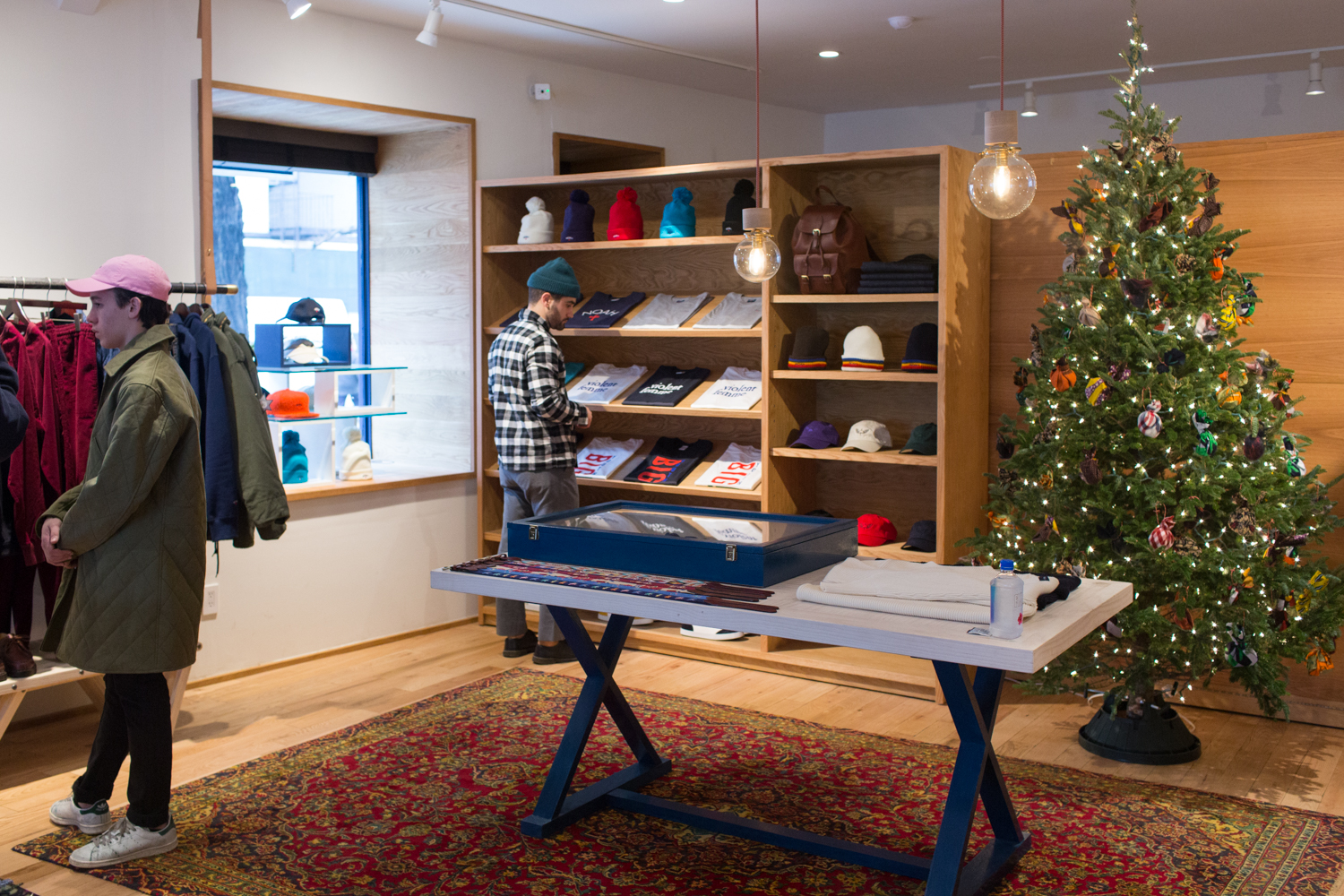 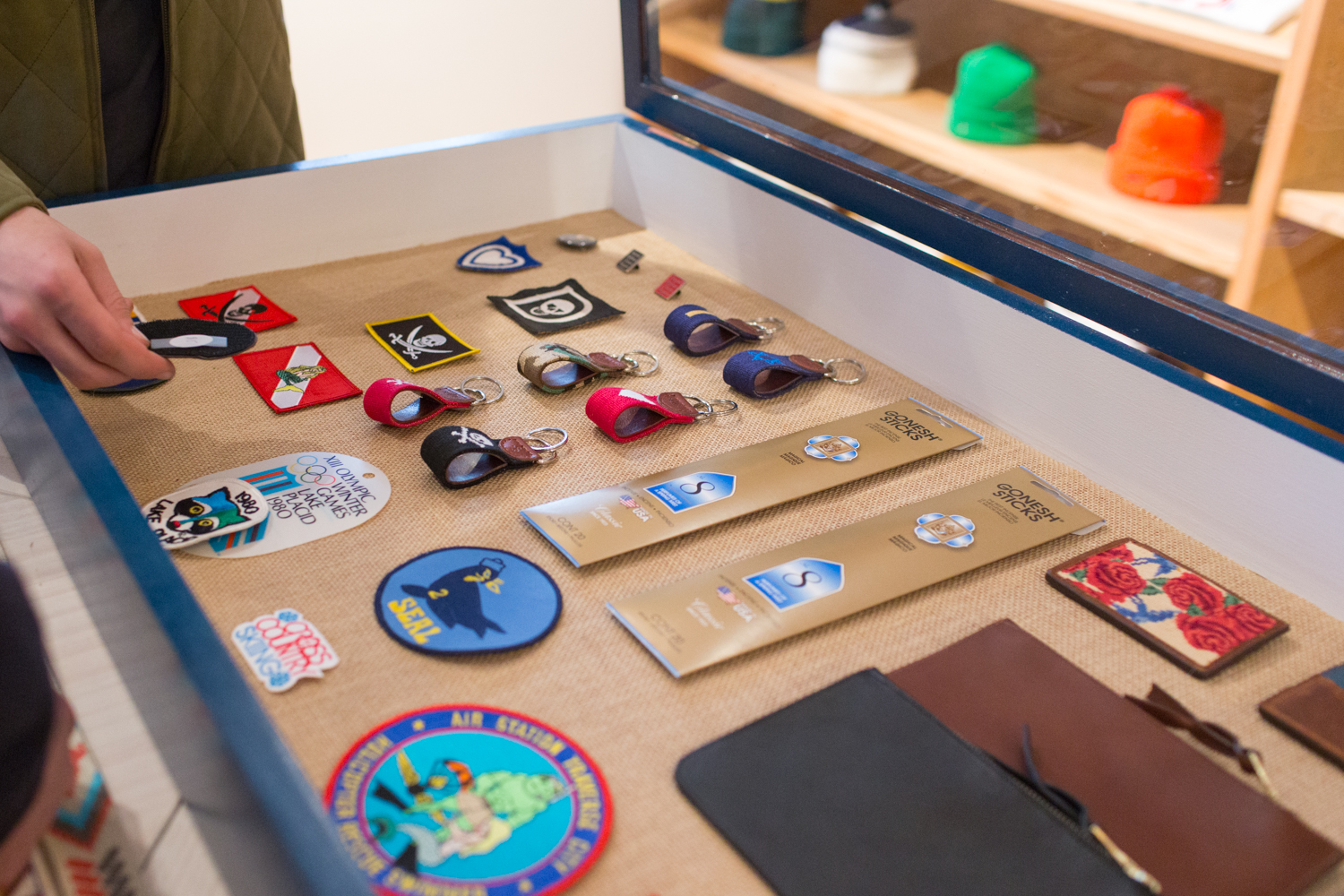 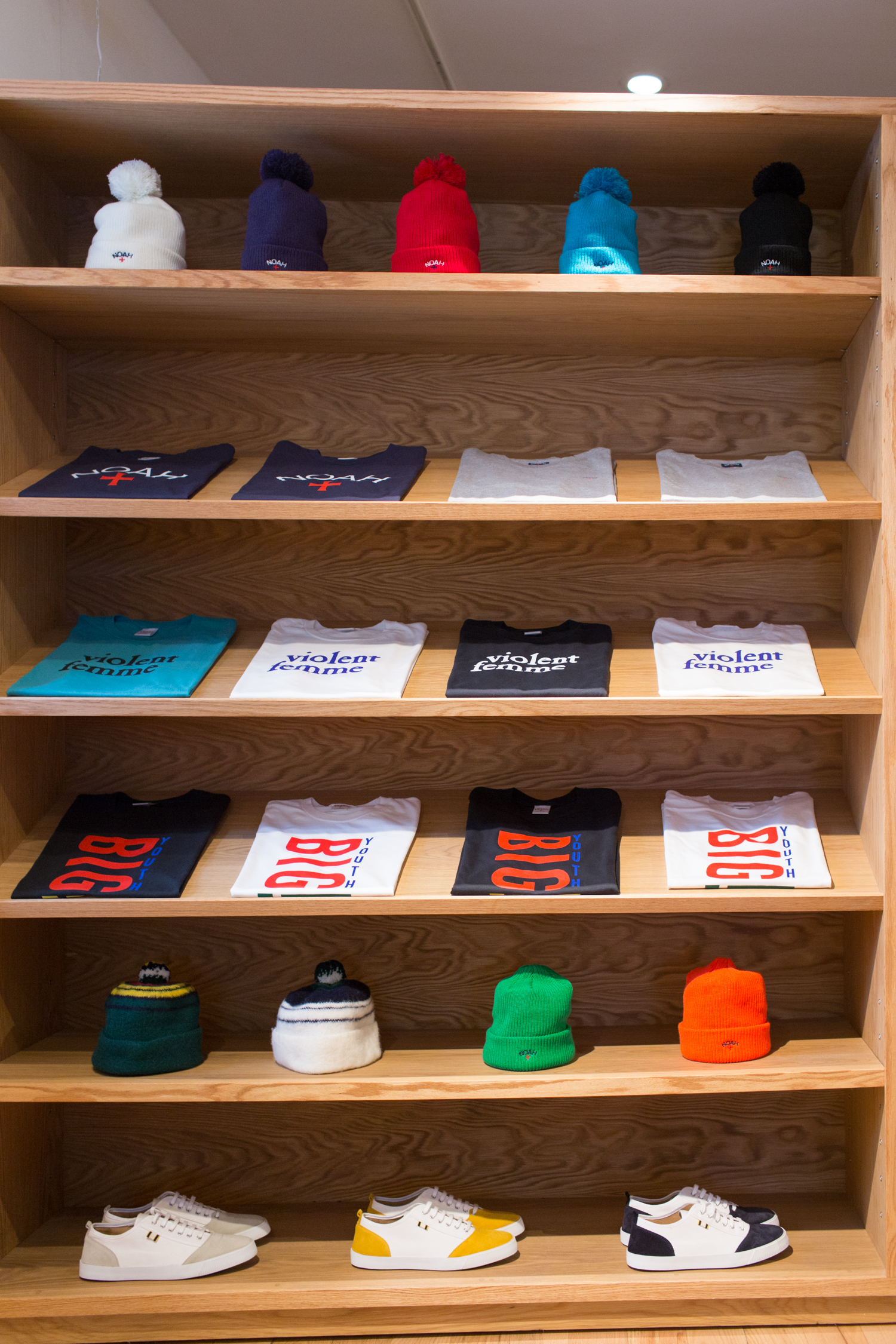 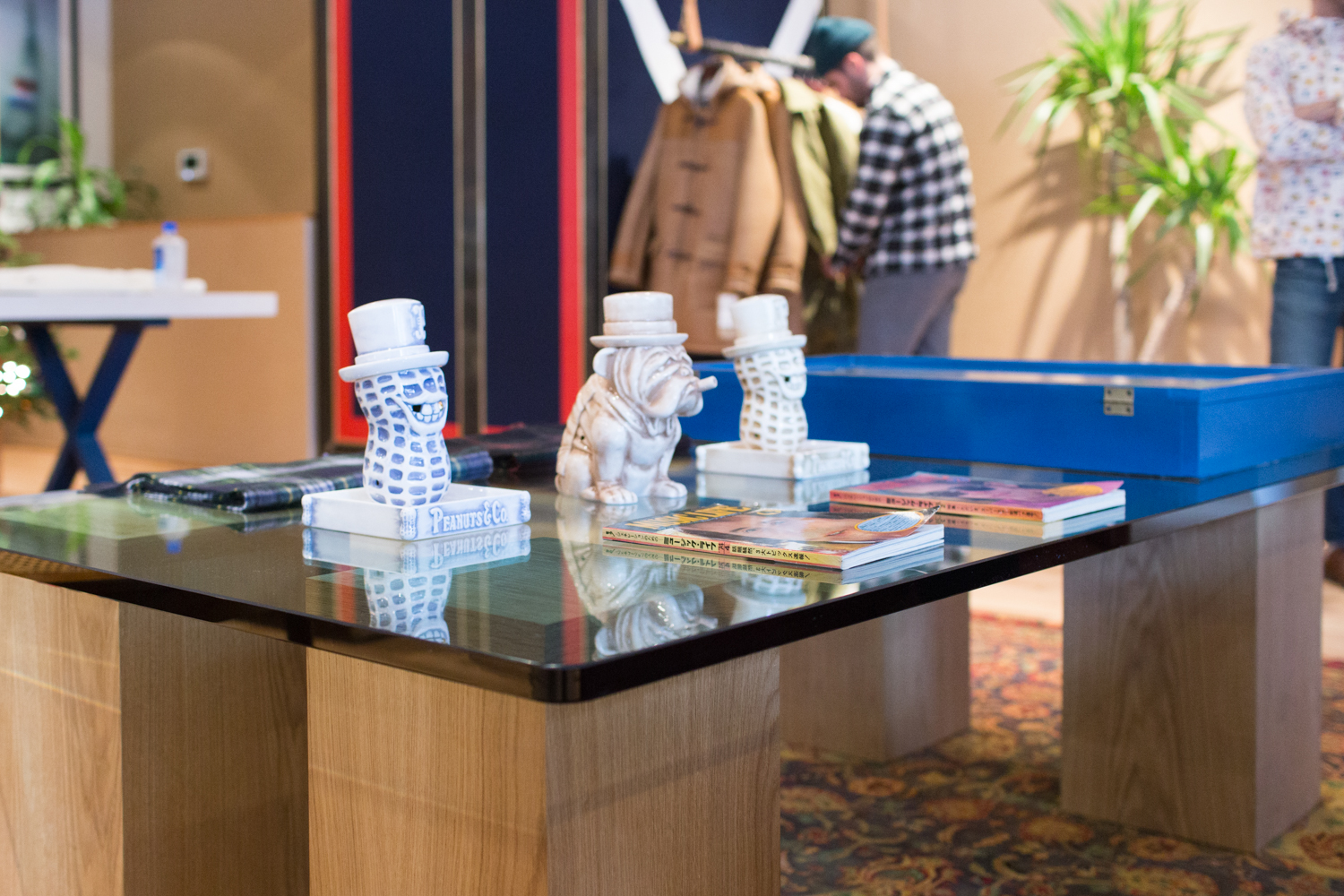 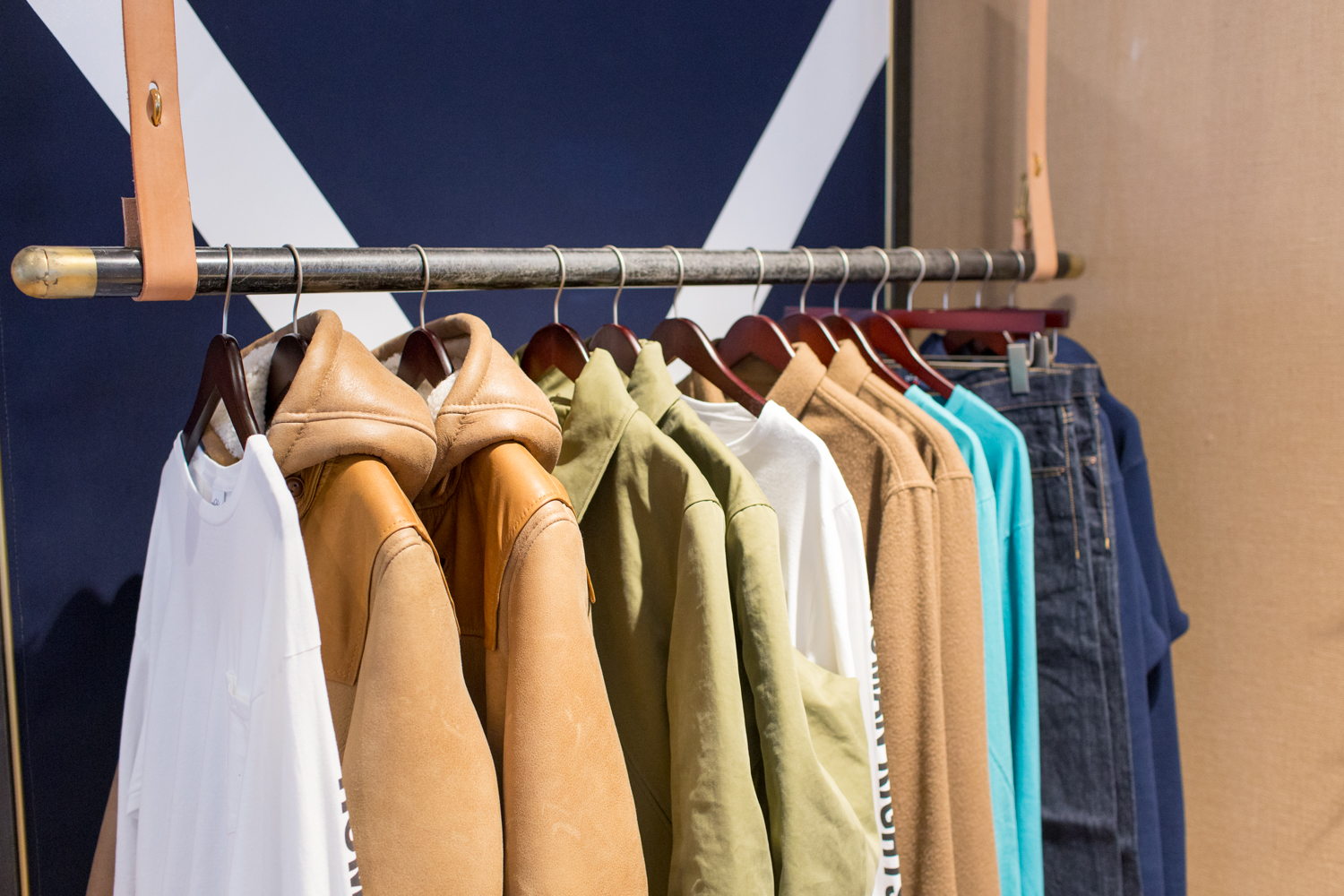 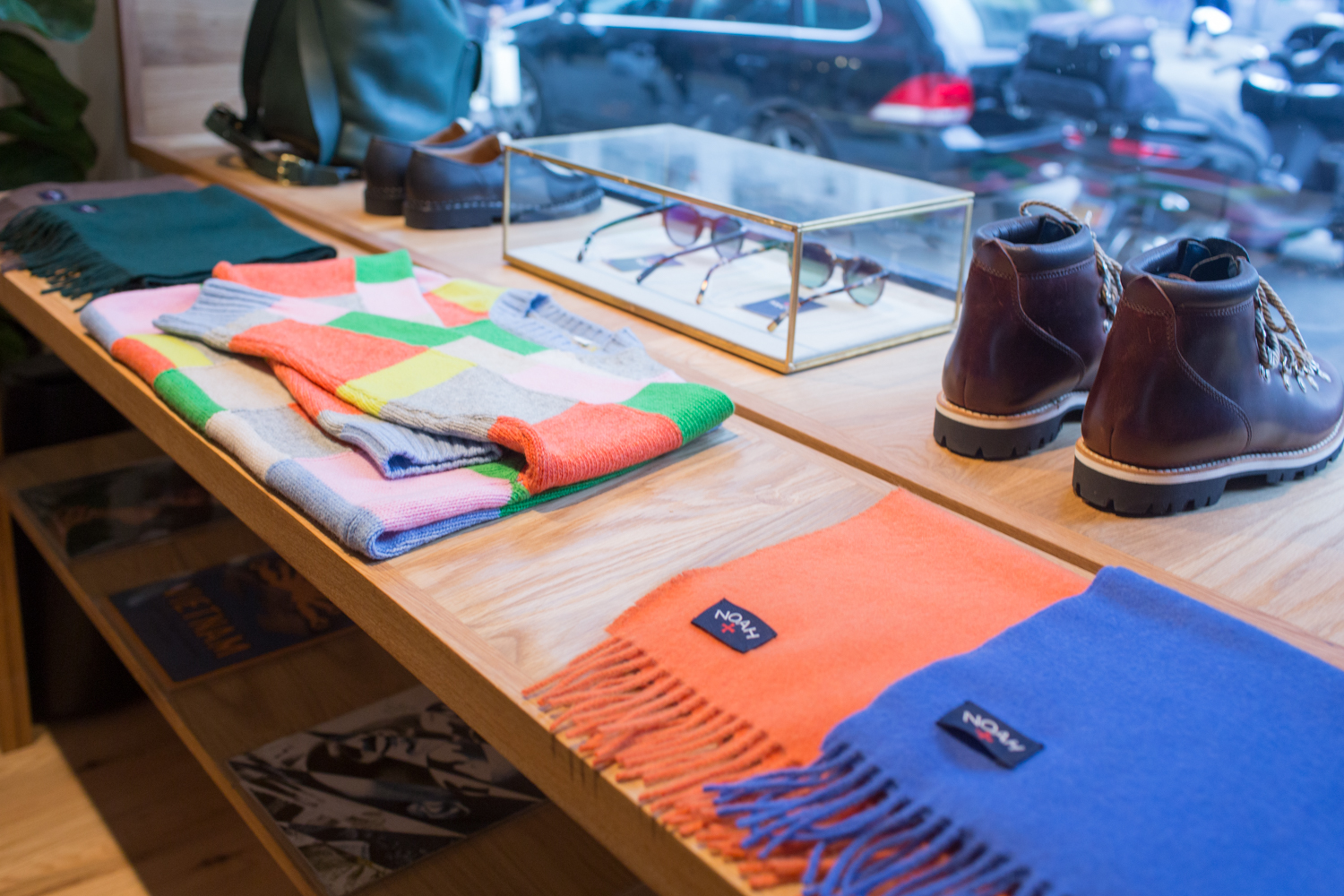 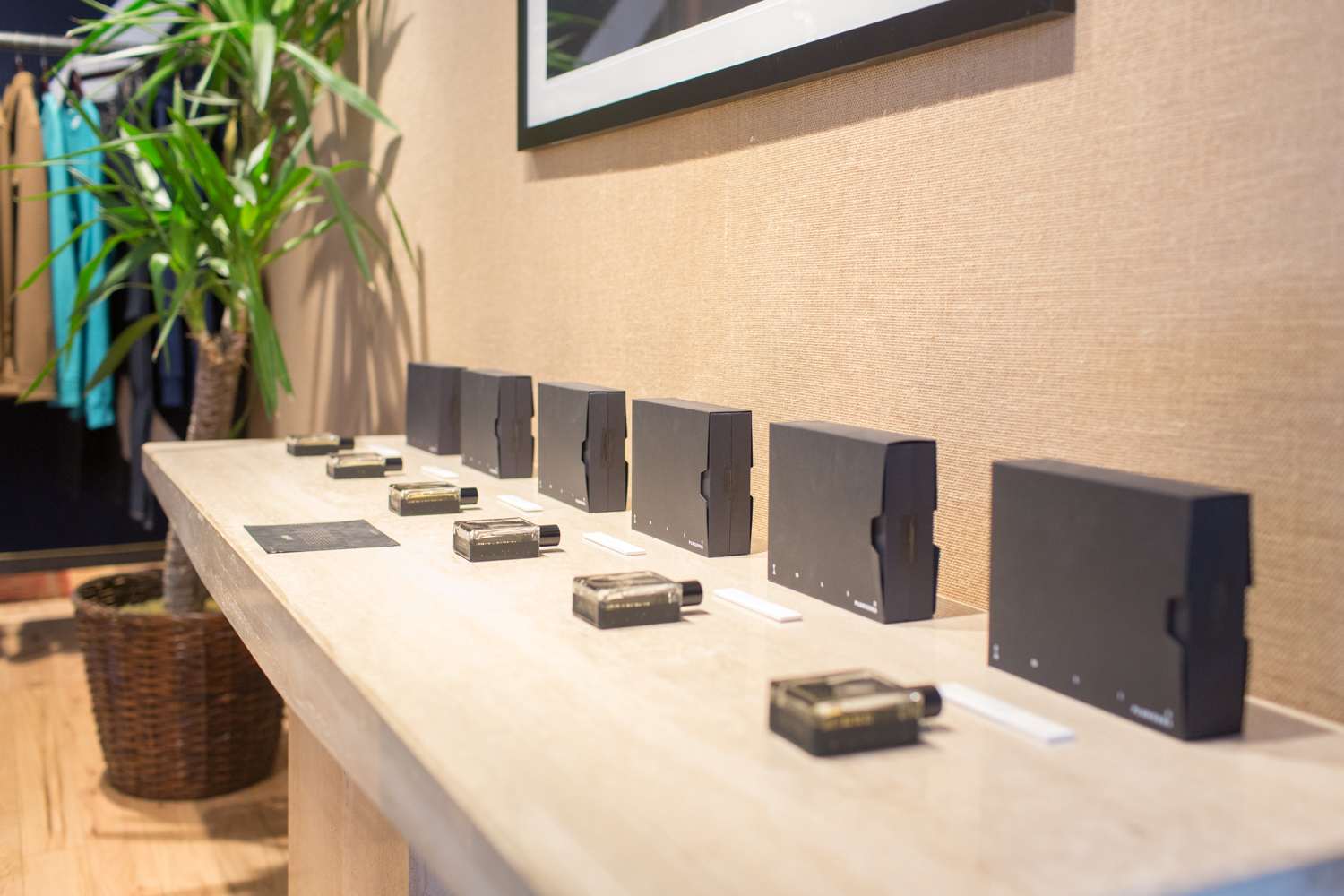 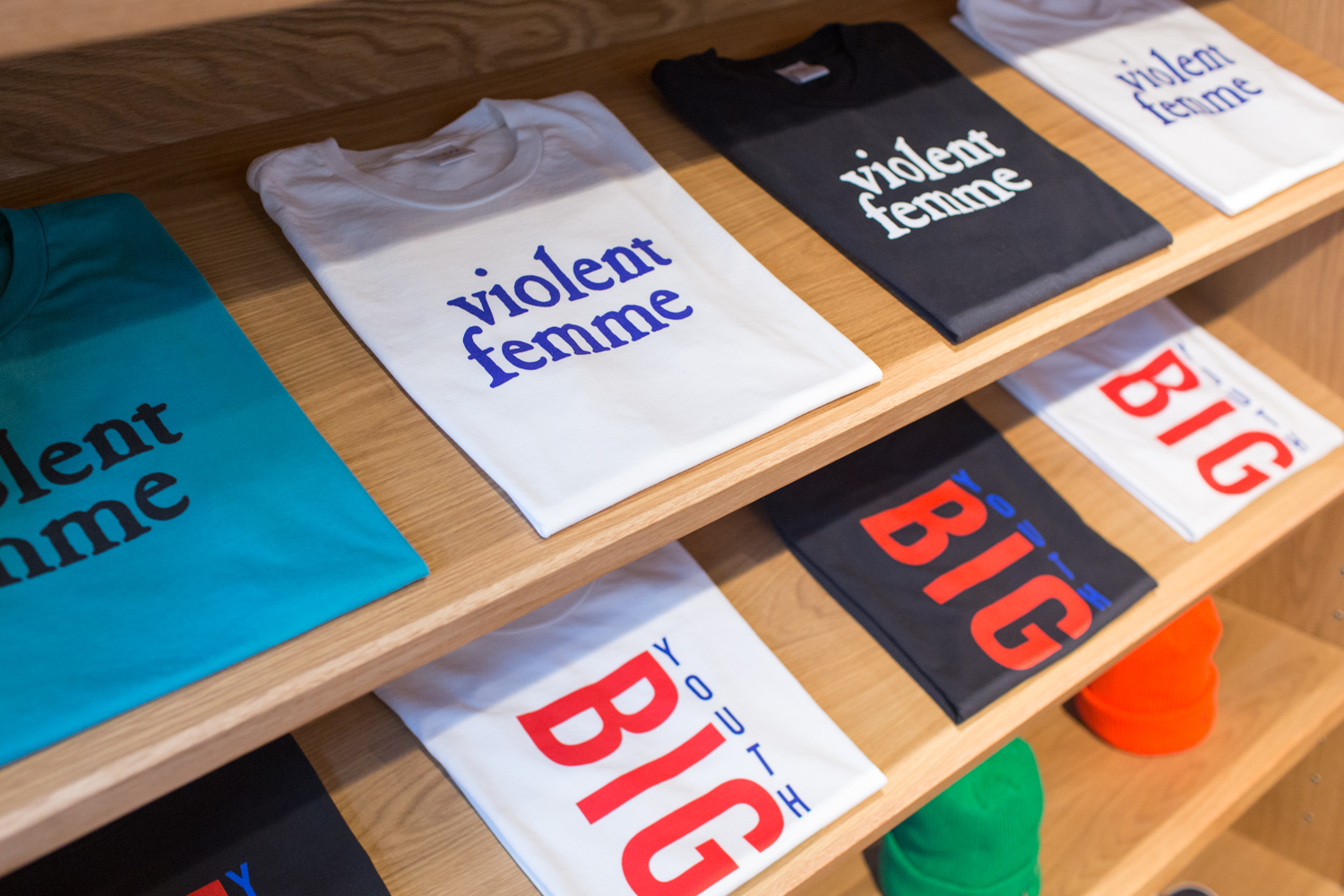 Take a look inside the new Larsson &…