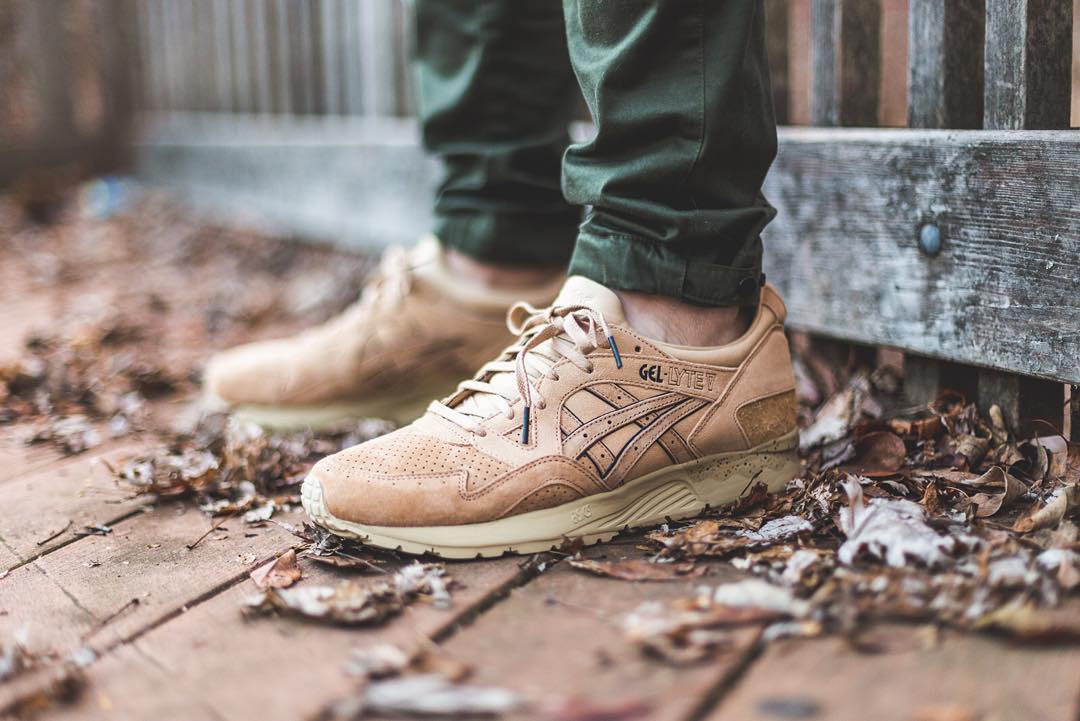 There’s an abundance of sneaker selfies on Instagram. Some people dabble, some people base whole accounts on it. Some are genuine creative talents that happen to focus on shoes, some are just straight up terrible. We’ve decided to start giving some pointers as to who you should be paying attention to.

Although it may look like a professionally branded account, this is actually one man’s personal account. It just so happens that this man is very high up the chain at miadidas – hence his account is littered with amazing adidas customs. He’s also a dab hand at photography, or at least someone is, because the photos are always on point.

Joseph Lombardo is a sneaker collector who likes to take nice photos of his shoes, much like many people on Instagram. What I’m liking about Joseph’s account at the moment is the way he’s shooting a selection per shoe, always including at least one on-foot and one detail. It’s a nice touch and the execution is always strong.

Fan of CREPE CITY? You probably already follow this guy then. One of the head honchos for the UK sneaker festival and the man behind the behemoth that is the CREPE CITY Instagram account, he does pretty well out on his own also. If you like forthcoming sneakers mixed with shameless Conan references, you’ll love Morgan’s account.

The queen of on-foot shots. So much so that she has her own book. Based in Paris, Mely dots around the world accumulating sneakers and taking seemingly casual but very well executed photos of them. There’s a really nice nonchalance to her imagery.

A regular feature on the #mydailystreet feed, Ed Amer is very pro-active with his enviable sneaker collection. Often shooting at night, he’s mastered the moody dramatic night shot and made it somewhat his own. You’ll also notice that this guy loves a pin roll.