Mixtape 005 is brought to us by one of the UK's hot upcoming talents, Throwing Snow. 11 Comments 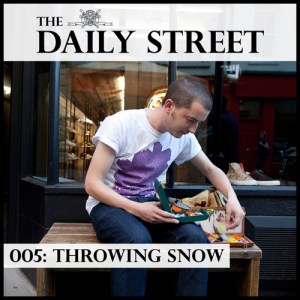 Mixtape 004 is brought to us by London duo Boogaloo Crew. Having smashed their way through the Dubstep and UK Funky scenes with killer remix after killer remix over the last year and a rather original sound, they have firmly established themselves as a force to be recognised. 14 Comments There are very few who can claim to be an pioneer of a music genre, but when it comes to Dubstep, Cyrus is one of those elite. 2 Comments 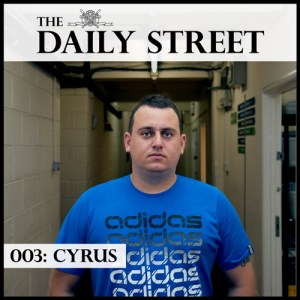 Our 2nd mixtape is brought to you by one of Manchester's finest producers; xxxy. 6 Comments

It’s been a long time coming, but today we can proudly announce the launch of our very own mixtape series! To open our mixtape series we hunted down one of the finest and most talked about DJs in the UK at the moment: Oneman. 14 Comments 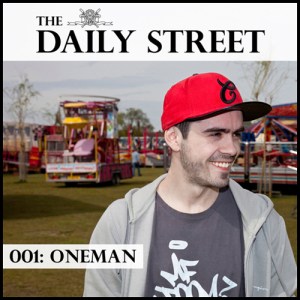